Aflac is an insurance company out of Atlanta, Georgia that specializes in supplemental insurance. They also offer help with financial planning through Aflac Financial Planning Services.

They are most well known for their duck commercials however they do not use live animals in the advertising to sell their products. The commercials feature Aflac Duck as a fictional spokesman to convey what the product does.

Aflac was established in 1955 by brothers John and Paul Amos, who were both working at another insurance company called Fireman's Fund; together they started the new company under the name American Family Life Insurance Company (Aflac). Their first marketing technique was using direct mail campaigns to present information about their policies and this worked well that it continues to be used today. 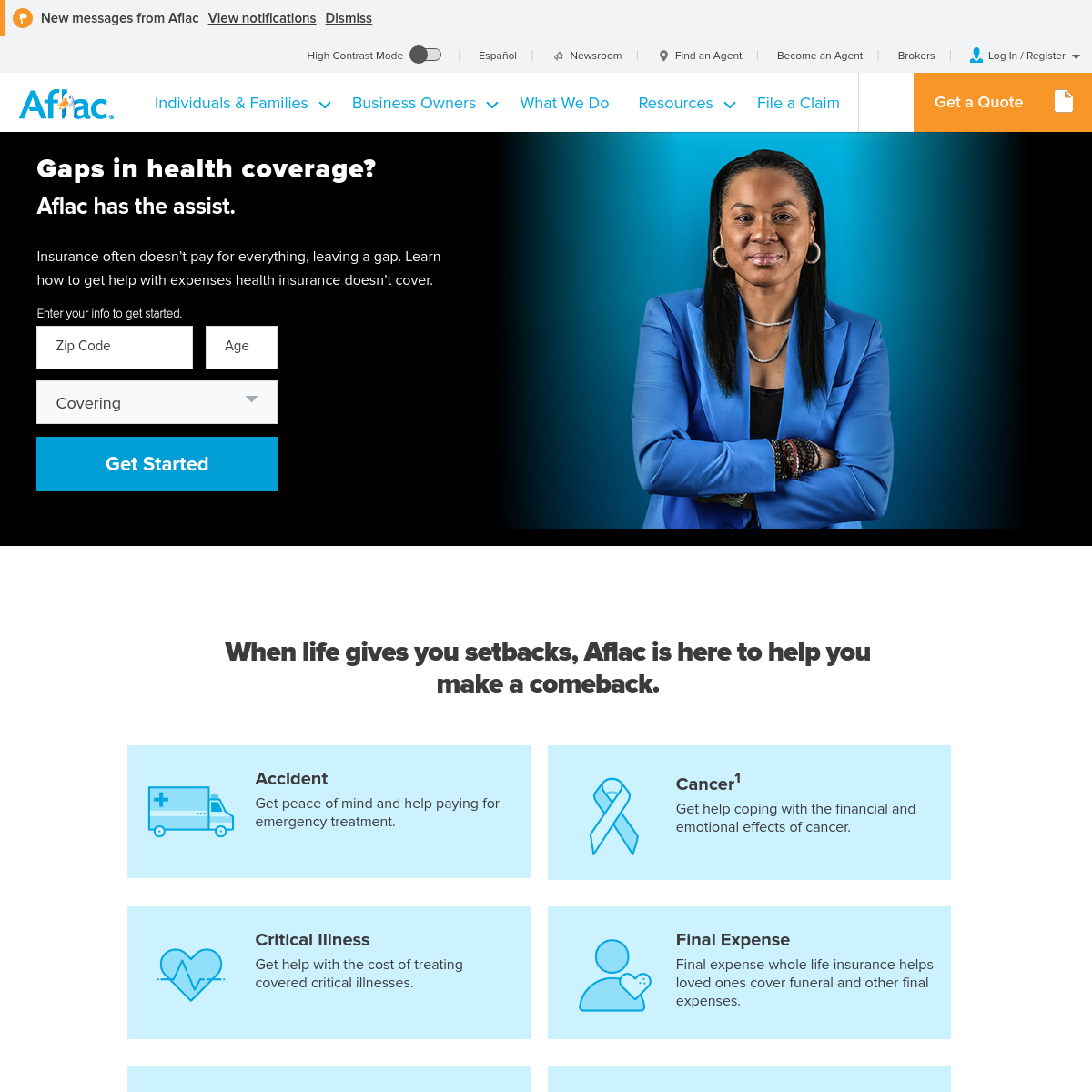