AT&T company was founded in 1983 by American Telephone & Telegraph Company which was also known as 'Ma Bell'. In 1984 AT&T merged with its own subsidiary - NCR Corp. In 1991 AT&T acquired the largest US regional Bell operating company Southwestern Bell Corporation. In 2005 SBC Communications Incorporated announced deal to buy AT&T Corp. for $16 billion USD ($39 billion in today's dollars).

AT&T is known for its aggressive expansion in the early 20th century. Company established a monopoly over telephone service in most of North American and South American (except Mexico and Brazil) in 1984 and became largest phone company on the planet in 1995, when it acquired the Bell Atlantic Corporation and GTE Corporation.

From 1996 to 2005 AT&T was not only the biggest US telephone company but also one of the largest corporations in terms of revenue ($288 billion USD). In 2007 however, dropped down to number 15 ($126 billion USD), according to Fortune 500 list. The same year CEO Randall Stephenson announced that AT&T Inc. plans to upgrade cellphones with a GSM standard that would allow people to talk and use the Internet simultaneously without interruption - which was introduced as 4G LTE in 2010. 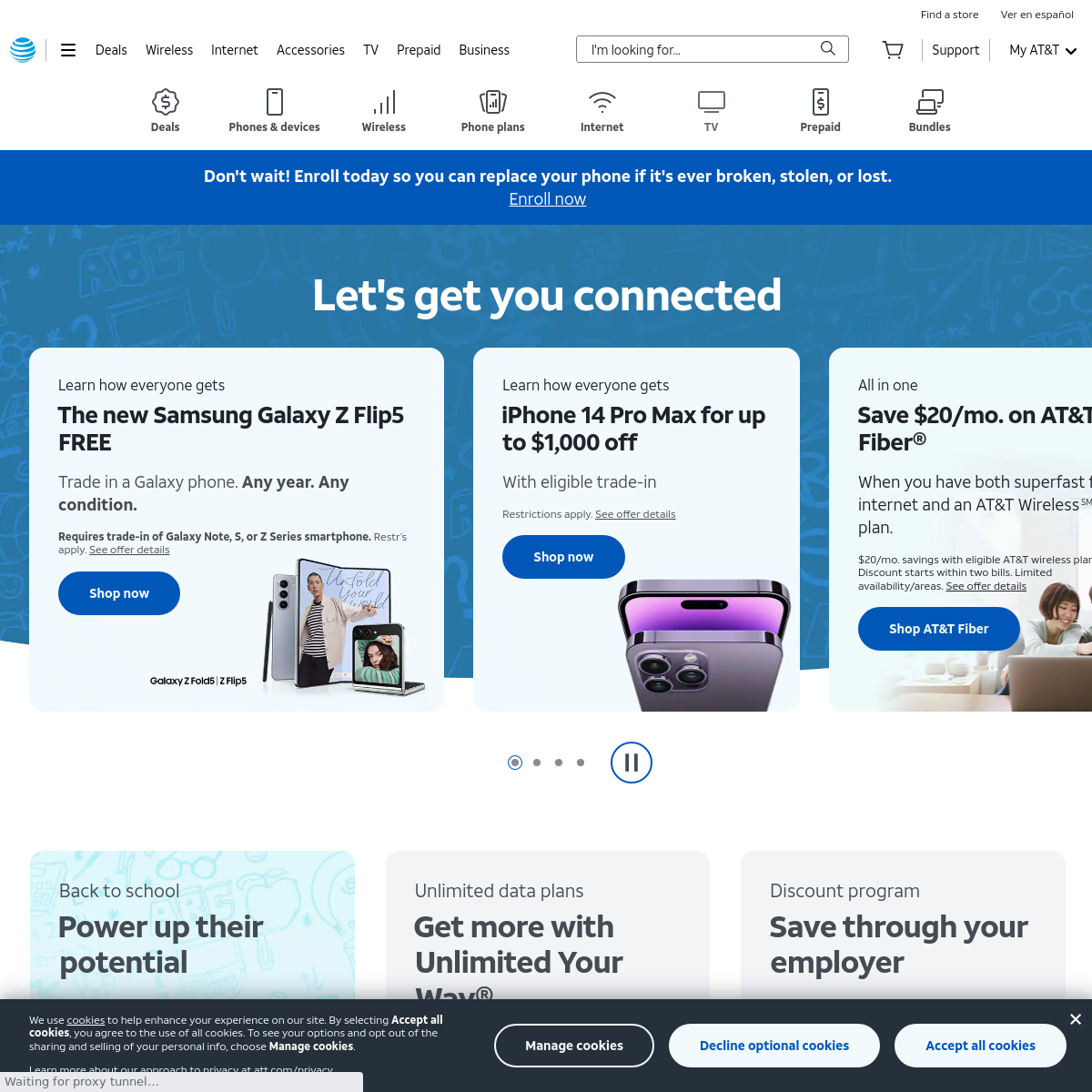