Abercrombie & Fitch Company is a clothing company that was founded in 1892 by David T. Abercrombie and Ezra H. Fitch, who are the namesakes of the company. The organization offers casual wear for men, women, and children focusing on "classic styling with great fabrics". Their main headquarters are located in New Albany, Ohio with over 800 stores worldwide.

According to their website , Abercrombie & Fitch's vision is to be America's preeminent upscale lifestyle brand focused on inspiring customers through the essence of the Abercrombie & Fitch look which encompasses apparel, footwear, accessories, and personal care products for men and women aged eighteen to twenty-eight years old. They collaborate with many high end designers including Marni, Martin Margiela, Ricardo Tisci of Givenchy, and Stella McCartney.

A&F is known for its lifestyle marketing approach that uses sexual images in their advertisements to generate sales. The company offers men's and women's clothing that features fitted trims along with "casual styling". They use nude models in most advertising campaigns in print media and billboards which has brought them controversy in the past. Abercrombie & Fitch Company sponsors several sports teams across the country to help promote its brand name through collegiate sports. 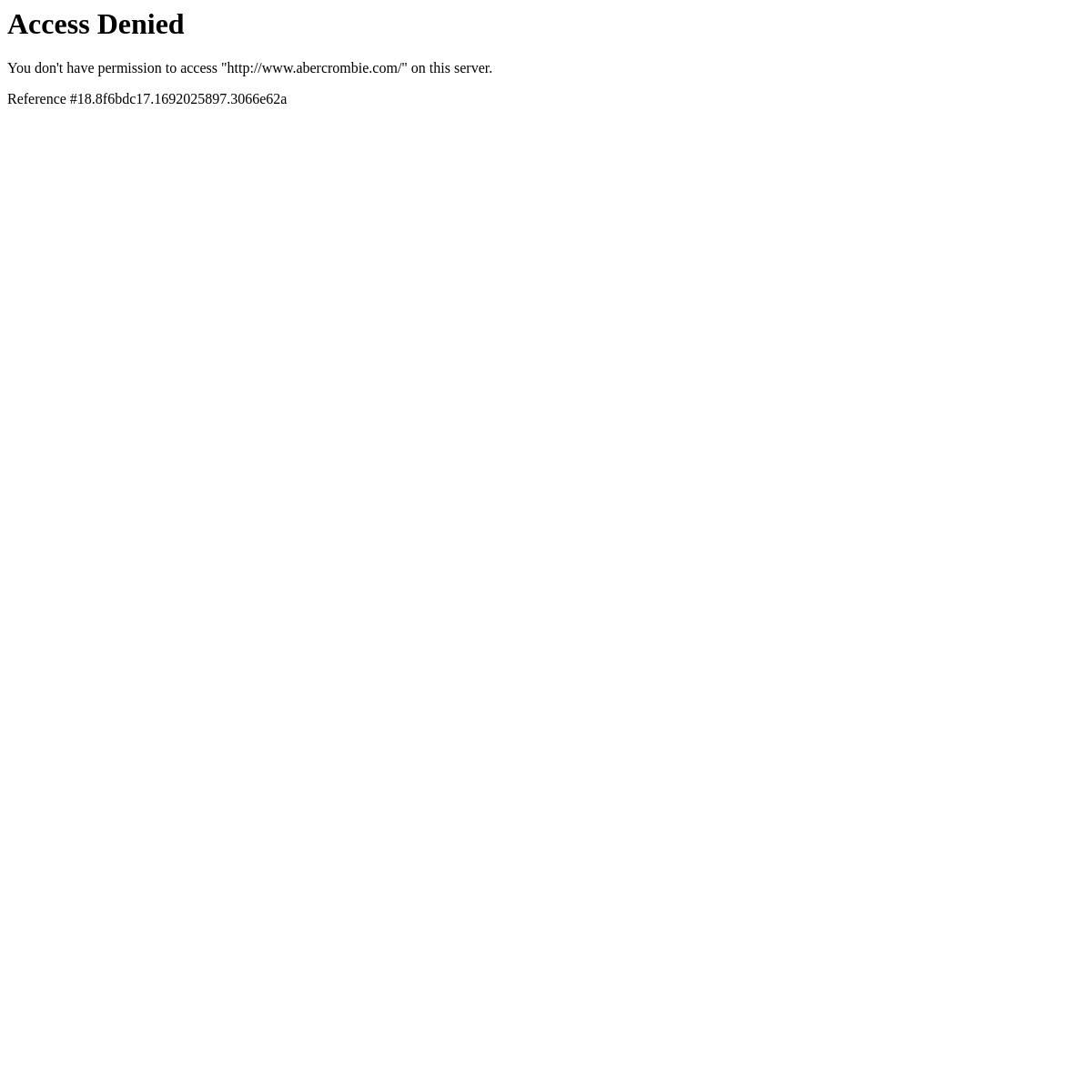