Adolph Coors is a major American brewer of beer. They produce many types of beers, including Coors Light, Blue Moon and various other microbrews.

Their most unique product is the Baja Blonde Mexican-style lager. The Adolph Coors company has recently started to diversify its products with cans that are more environmentally friendly. It's hoped this will help them compete with companies looking to go green.

The Adolph Coors company was founded in 1873 by German-born Adolph Coors, who arrived in America three years earlier. For more than one hundred years they were based in Golden, Colorado but have since moved to Chicago Illinois where they share facilities with Miller Brewing Company. Although all their products are brewed in Golden, the company's headquarters are now officially in Chicago. 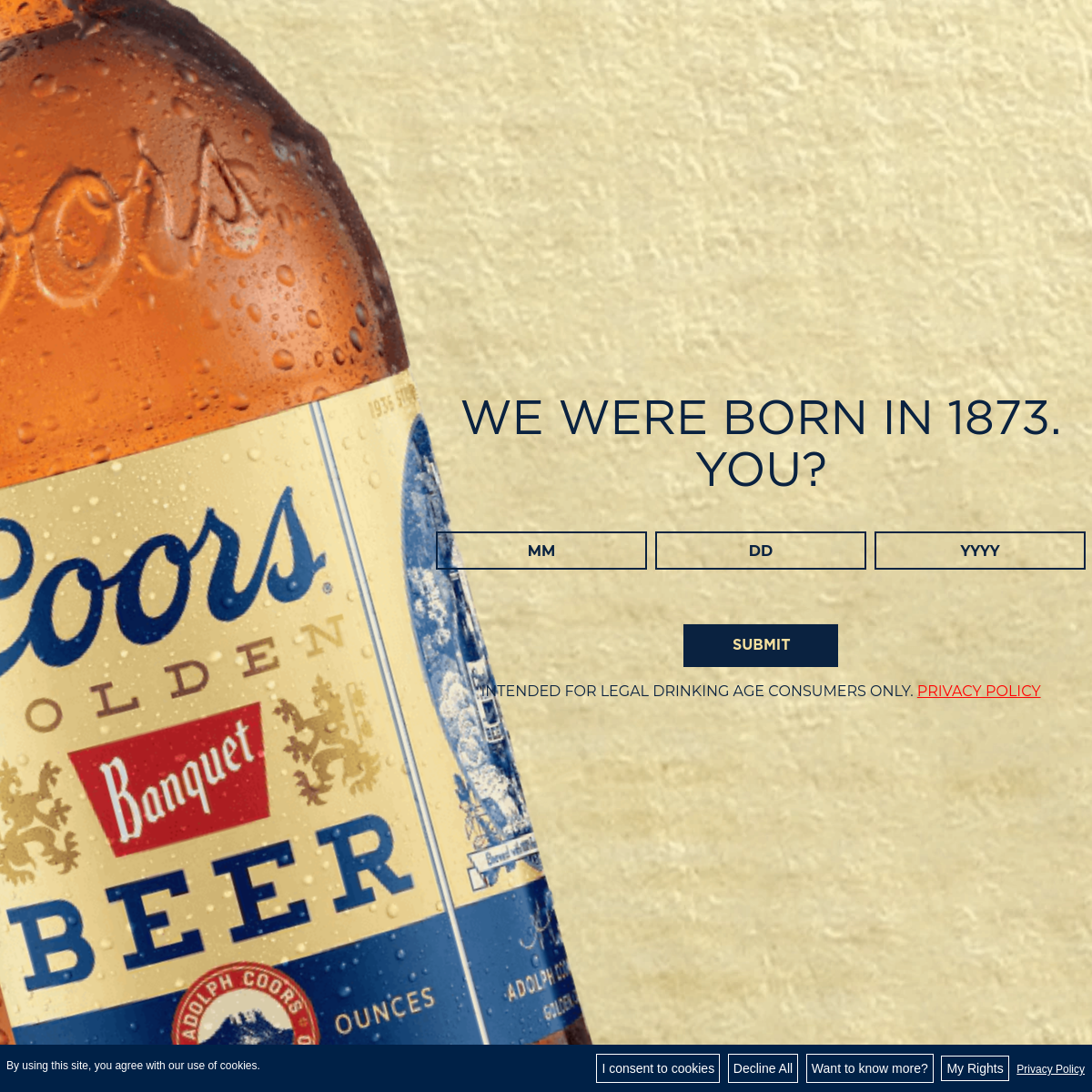