Anheuser-Busch is an American brewing company, founded in 1860. It began when Eberhard Anheuser bought the Bavarian Brewery (later named the Bavarian Brewing Company) in St. Louis, Missouri in 1860. His son-in-law, Adolphus Busch, joined the company as a partner in 1869; in 1880, Anheuser died and left his entire share of the business to Busch. During this time 'Budweiser' became one of the largest breweries in America selling more than 1 million barrels per year which put it up against some of its rivals like Schlafly Beer.

Anheuser-Busch Companies, Inc. is now the largest brewing company in America, running twenty-three breweries across 14 states which produce 18 different beers. However, their main product remains Budweiser, which has become an internationally recognized trademark. The company's headquarters are located in St Louis, Missouri where they also have a theme park known as the Busch Gardens Williamsburg. Some of their other brands are Michelob ULTRA and Beck's, along with several others including local brands such as Bud Light Lime-a-Rita or Shock Top Brewing Company's Lemon Shandy—the latter brewed by Anheuser-Busch but owned by a ZX Ventures for between $150 million to $200 million cash plus approximately $500 million of stock.

Anheuser-Busch is also the parent company of several other smaller beer brands like Elysian Brewing Company, Goose Island Beer Company, Blue Point Brewing Company and 10 Barrel Brewing Company. The company is the recent owner of a number of popular entertainment venues such as Busch Stadium in St Louis – home to the National League's Cardinals – along with a theme park known as Adventure Place at Grant's Farm which features a variety of activities including but not limited to train rides through a buffalo reserve area. In addition to this Anheuser-Busch has been part owner of an exclusive hunting preserve known as Nash Stream which allows customers from public hunting areas during deer season for a fee. 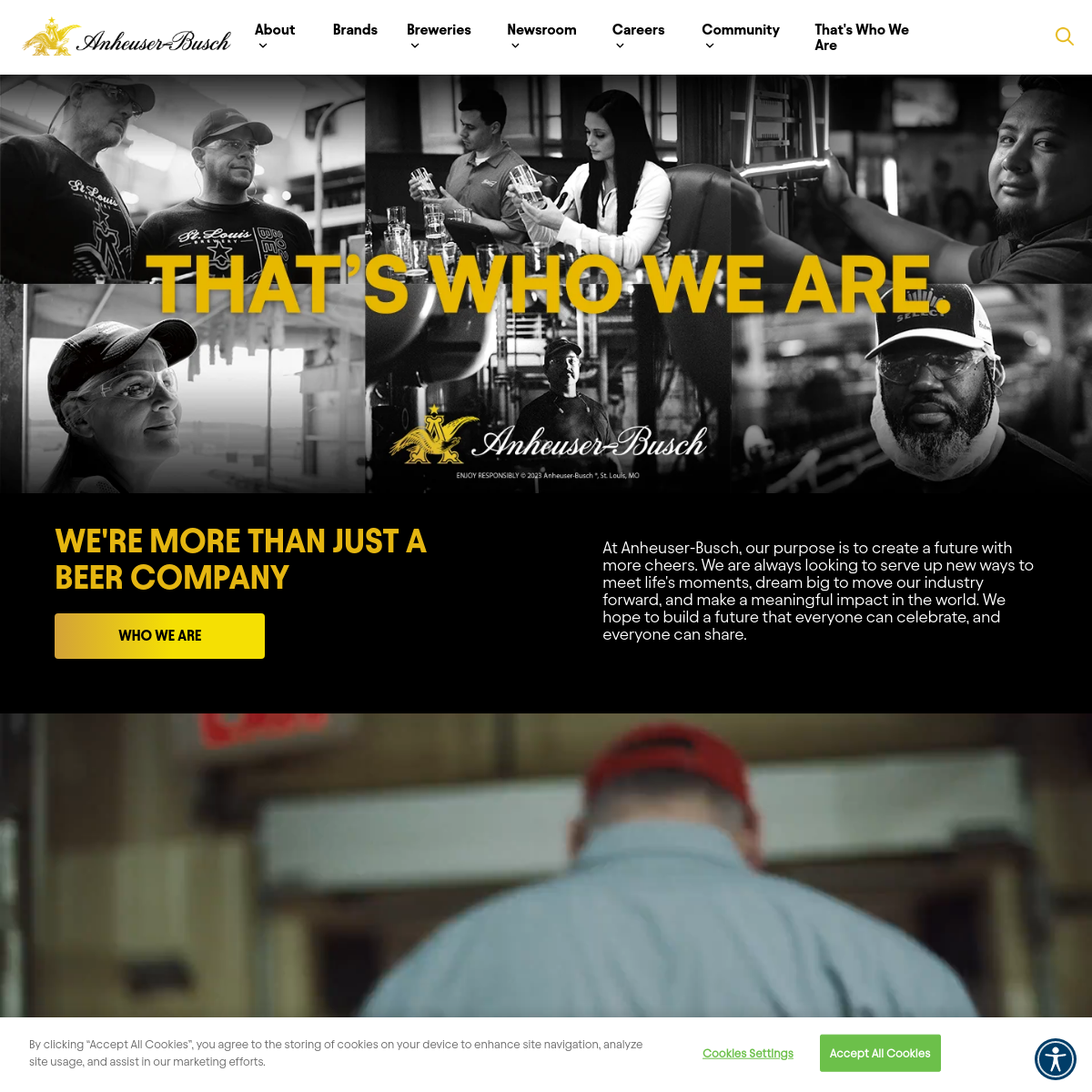