Apple is a multinational computer technology company based in Cupertino, California. It was founded on April 1st, 1976 by Steve Jobs, Steve Wozniak and Ronald Wayne with the creation of the Apple I personal computer kit. Since then Apple has expanded into a huge range of products which include software, consumer electronics and digital distribution.

Apple is most well known for its consumer electronics such as the iPod, iPhone and iPad. These devices are on sale in more than one-hundred countries around the world and have an estimated value of more than two-hundred billion dollars. One of Apple's main sources of income comes from iPhone mobile software which includes services like App Store and iTunes. The App Store has more than one-million apps and 75 billion downloads of those apps, making it the largest mobile application store in the world.

Apple is also well known for its software packages, which include Mac OS X and iOS. These two products are some of the most successful operating systems and their usage rate is increasing every year. Apple has also introduced cloud applications through its iCloud service which syncs all of a user's data across multiple applications and devices.

Apple was founded in 1976 by Steve Jobs, Steve Wozniak and Ronald Wayne as a partnership called Apple Computer Company Ltd to manufacture computers. The first Apple logo was a green apple, which was designed by Jobs and Wayne, however it had to be abandoned for legal reasons. The company's name was changed to Apple Computer Inc in 1977 and then shortened to just Apple Inc in 2007.

In recent years the popularity of Apple products has been steadily increasing around the world. 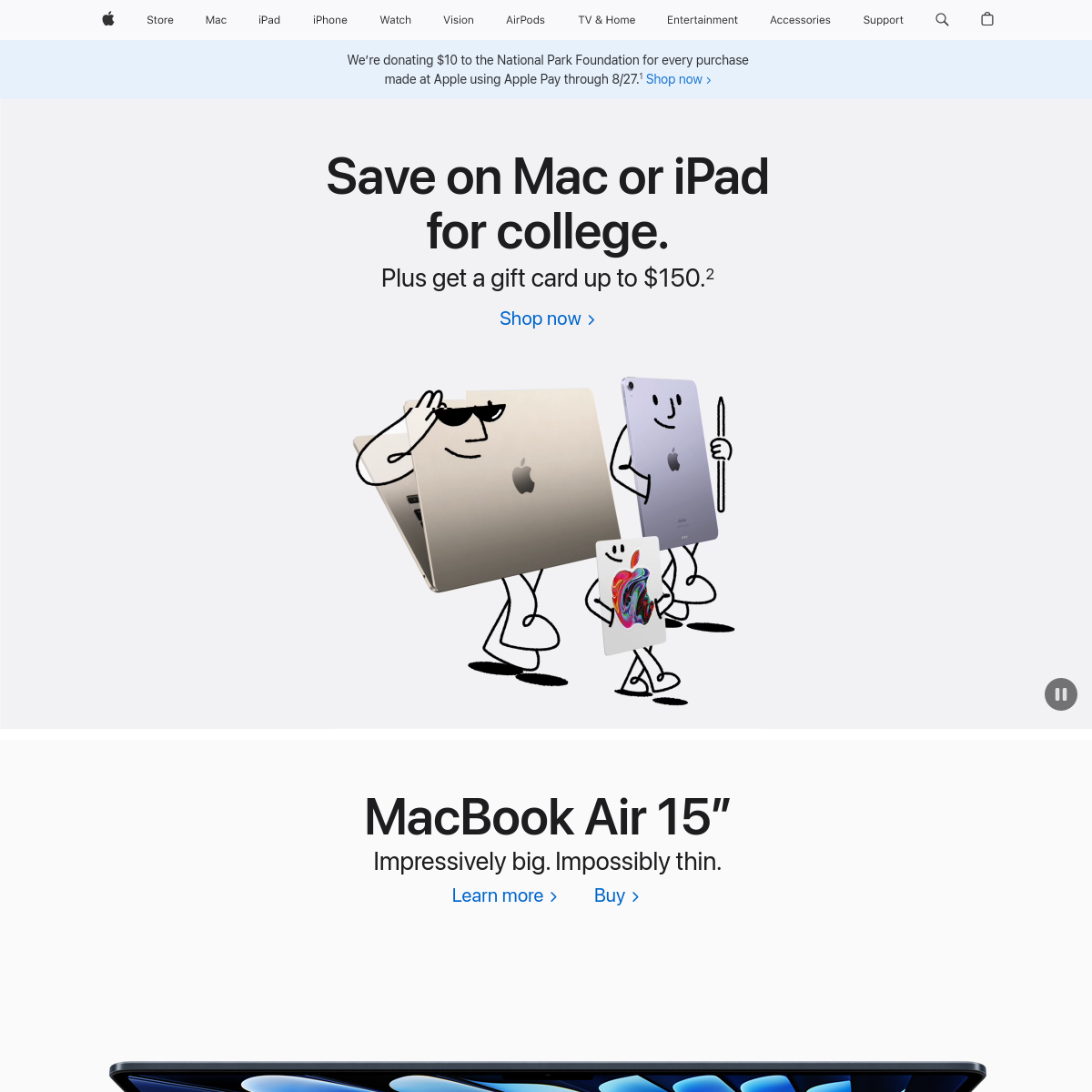