Arch Coal Company was created in the year 2000 through a merger of several coal companies, including Peabody Energy Corporation. The company has headquarters both in St. Louis, Missouri and in Overland Park, Kansas. It is among the top five coal producing companies in the United States and operates surface mines across four states: Colorado, Illinois, New Mexico and Wyoming. 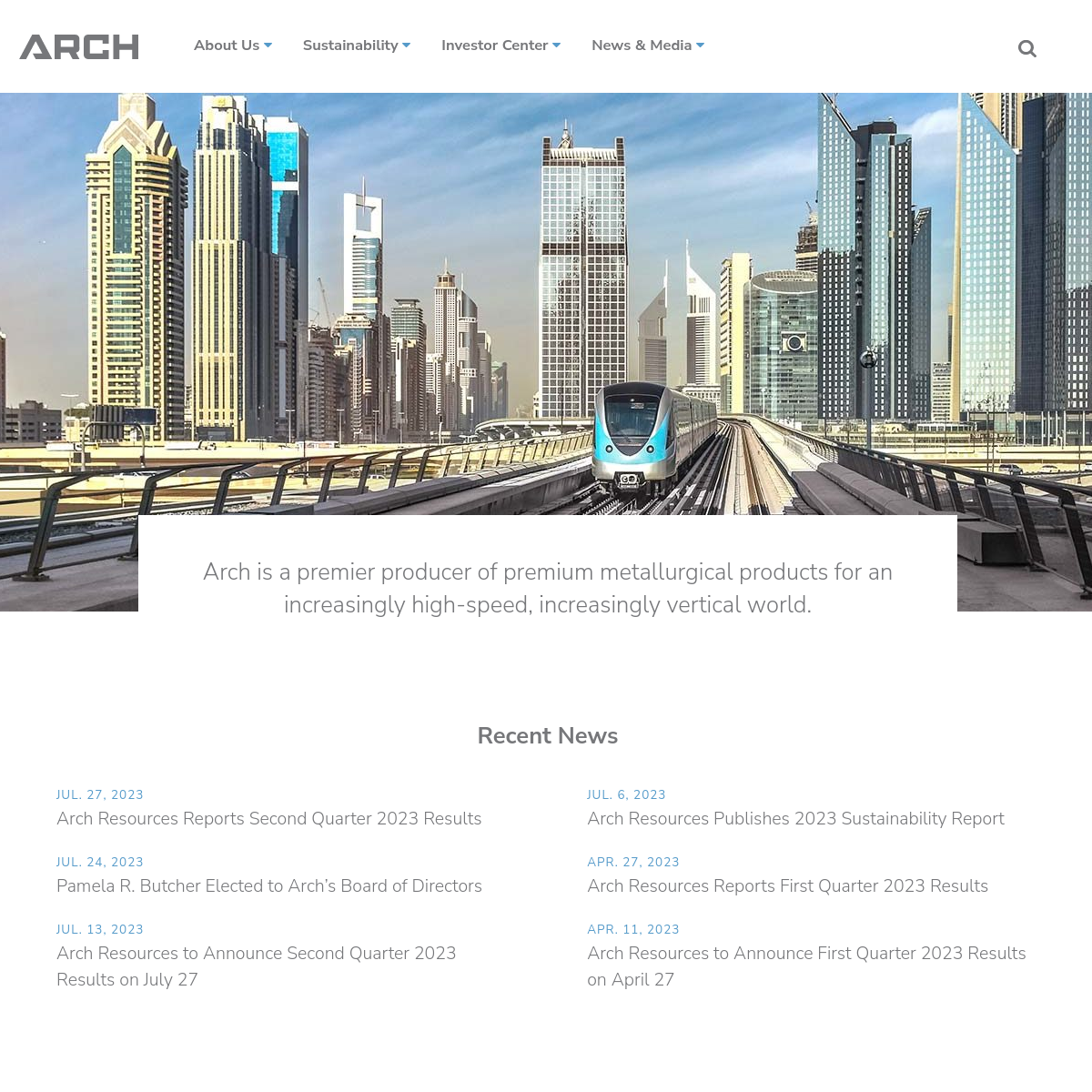