In 1886, David McConnell was a traveling book salesmen from New York state. He had a vision of a "street of shops," where customers can try on and buy perfumes. He started his new company in the city of New York under the name 'Avon'. Throughout his travels he began to distribute small bottles of perfume to women across America, Canada and England.

The company grew, and in 1939 it became public with its shares traded at the American Stock Exchange. It continued to expand internationally: By 1958 Avon reached South America; by 1974 Latin America; in 1975 Europe; 1993 Asia Pacific; 1997 Middle East / Africa; 2004 China, Taiwan & Korea; 2005 Japan. Currently they have about 9 billion U.S dollars in revenue worldwide. There are about 6 million representatives worldwide, which makes it the largest direct seller in the world.

Today Avon is headquartered in New York City and has an annual revenue of 6 billion U.S dollars with over 110 countries being represented throughout the globe. Avon's mission is to be "the company that best understands and satisfies the product desires (sic) of women," and they strive to do this by offering products for skin care, cosmetics, and fragrance among other things. 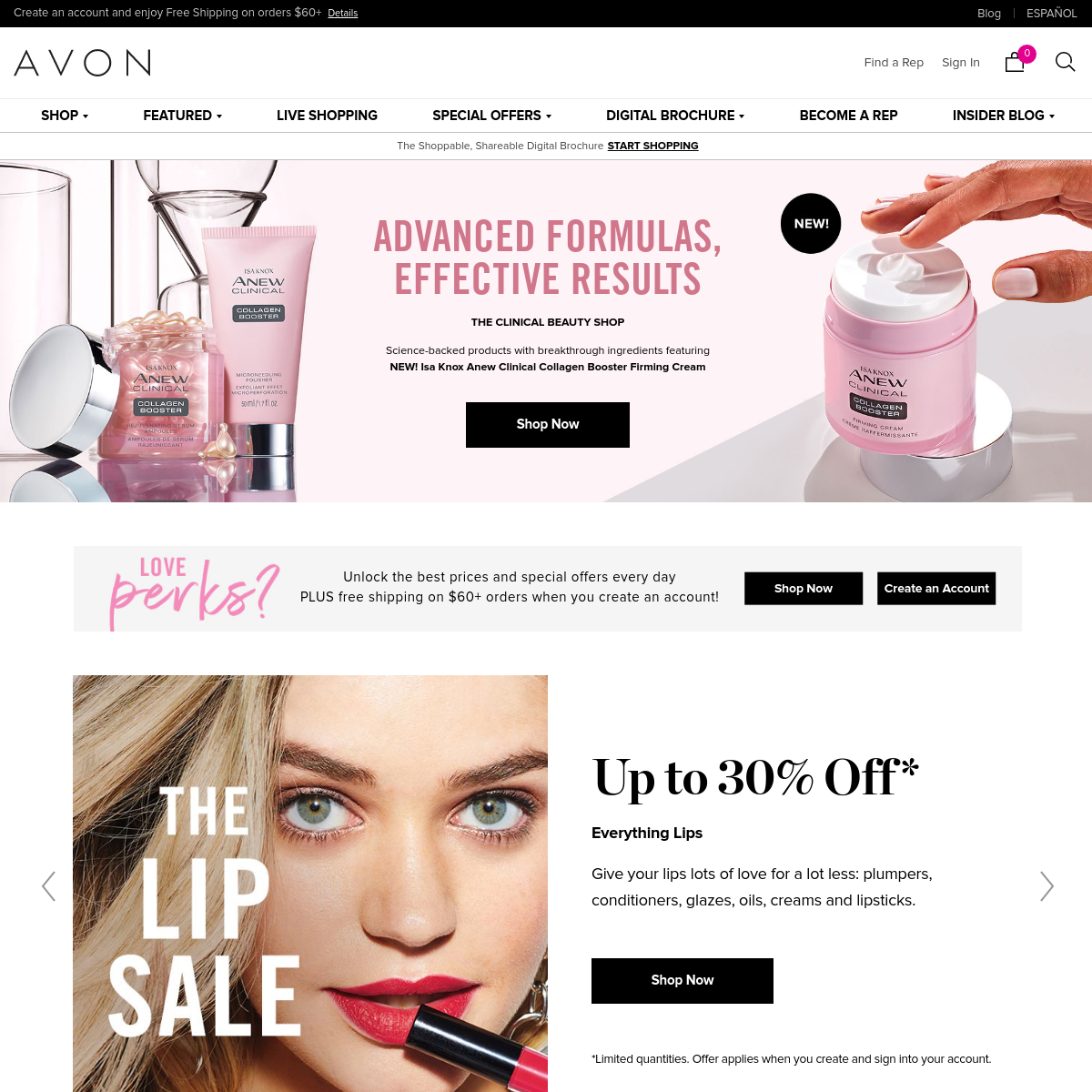