The Boeing Company is the world's largest aerospace company and leading manufacturer of commercial jetliners, defense, space and security systems. A top U.S. exporter in terms of sales, Boeing supports airlines and U.S. and allied government customers in 150 countries.

Boeing was incorporated in Seattle by William E. Boeing on July 15, 1916, as "Pacific Aero Products Co." The company won fame that year by delivering the first U.S.-built airplane to Japan, but soon focused on commercial aircraft - its first was a single-engined 6-passenger biplane for which it charged $14,000 (1 million yen).

Boeing has grown from the original six employees to 169,000 people across the U.S. and in 70 other countries.

On their official website, the logo was described as 'The boeing identity is built around three elements-the globe symbolizing global reach and unity, the delta representing speed and excellence in aviation technology innovation and the bow shape alludes to airliner's graceful beauty.' However I believe that its meaning goes far beyond that. Let me explain.

When designing a logo for any company or product it can be difficult at times to try and create something that people will want to remember or even see in an instant.

The boeing logo does this perfectly. The bold and powerful font used is one of the most recognizable in existence and when you add in the blue boeing text, it becomes even more memorable. For this reason, designer has done a brilliant job at creating such an iconic emblem for such a big company.

The choice of color, font and shape all create something which makes people want to remember it and that's what any good logo should do. 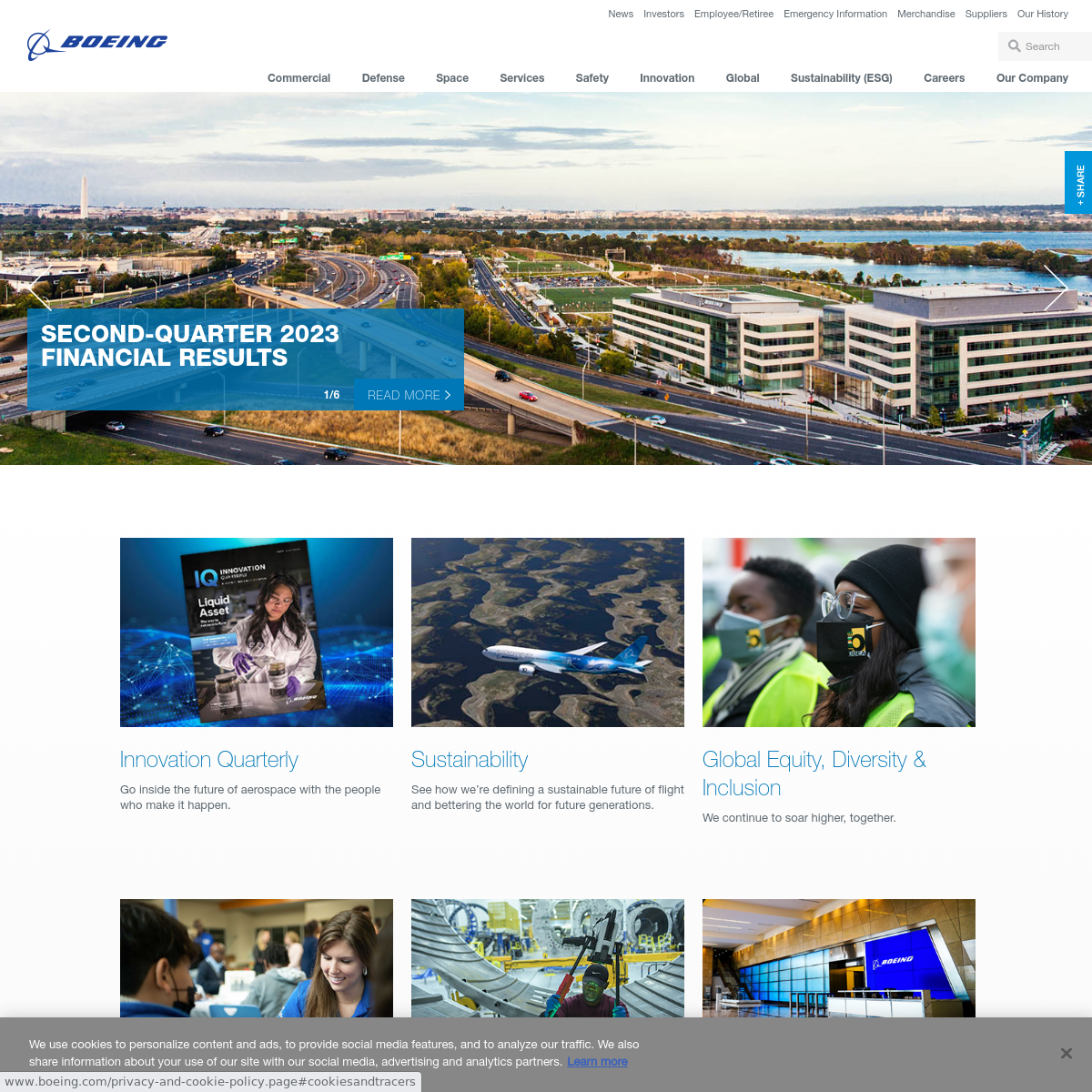