Casey's General Stores is a chain of a convenience stores located across the midwestern region of the United States. The retailer has its headquarters in Ankeny, Iowa. Casey's operates more than 1,700 stores in 16 states: Illinois, Indiana, Iowa, Kansas, Kentucky, Michigan, Minnesota, Missouri, Nebraska , Ohio South Dakota and Wisconsin.

The company was established by Al Casey who opened his first store in Boone County on April 17th 1958 under the name of Top-O-the-Top c1950 Company. In 1976 Al purchased Mayflower Food Store No. 7 which became known as Casey's Food Store 1981 . By 1985 he had 135 stores throughout Iowa and Nebraska with sales exceeding $298 million.

Today there are more than 1,700 stores across 16 states with over 19,000 employees. Casey's General Stores is the second largest convenience store chain in the United States after 7-Eleven and ahead of both The Pantry and Sheetz. Casey's revenue has grown exponentially during the last 10 years from $2 billion in 2002 to over $14 billion in 2012 which shows an increase of 530%. In an average fiscal year Casey's opens 40 new stores. 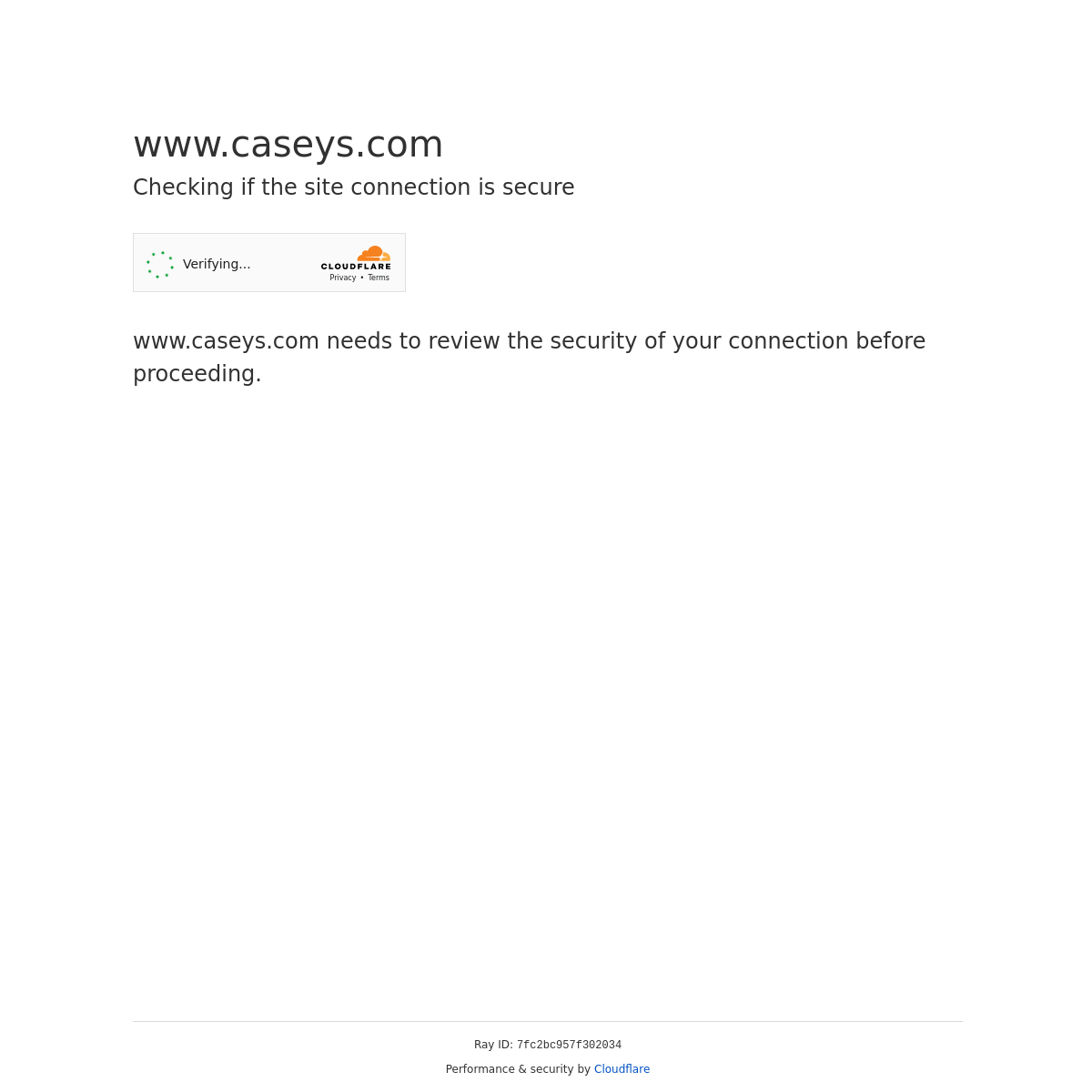