Charles Schwab is a pioneer in the financial service industry.

Schwab was born on 29 August 1937, and attended college at Stanford University. There, he studied business and economics. After working as an analyst for two years, he started his own company called Charles Schwab & Co., Inc. Later that year, it became a discount brokerage, and is now one of the largest brokerage firms in the United States.

In 1975, Schwab introduced its first cash management account product. In 1986, it started a stock plan known as Schwab 1000 Index Fund. It would later be renamed to what we know today as Schwab Total Stock Market Index Fund. The company also pioneered low-cost trading through an online platform.

Today, Schwab is one of the most trusted names in the financial service industry. 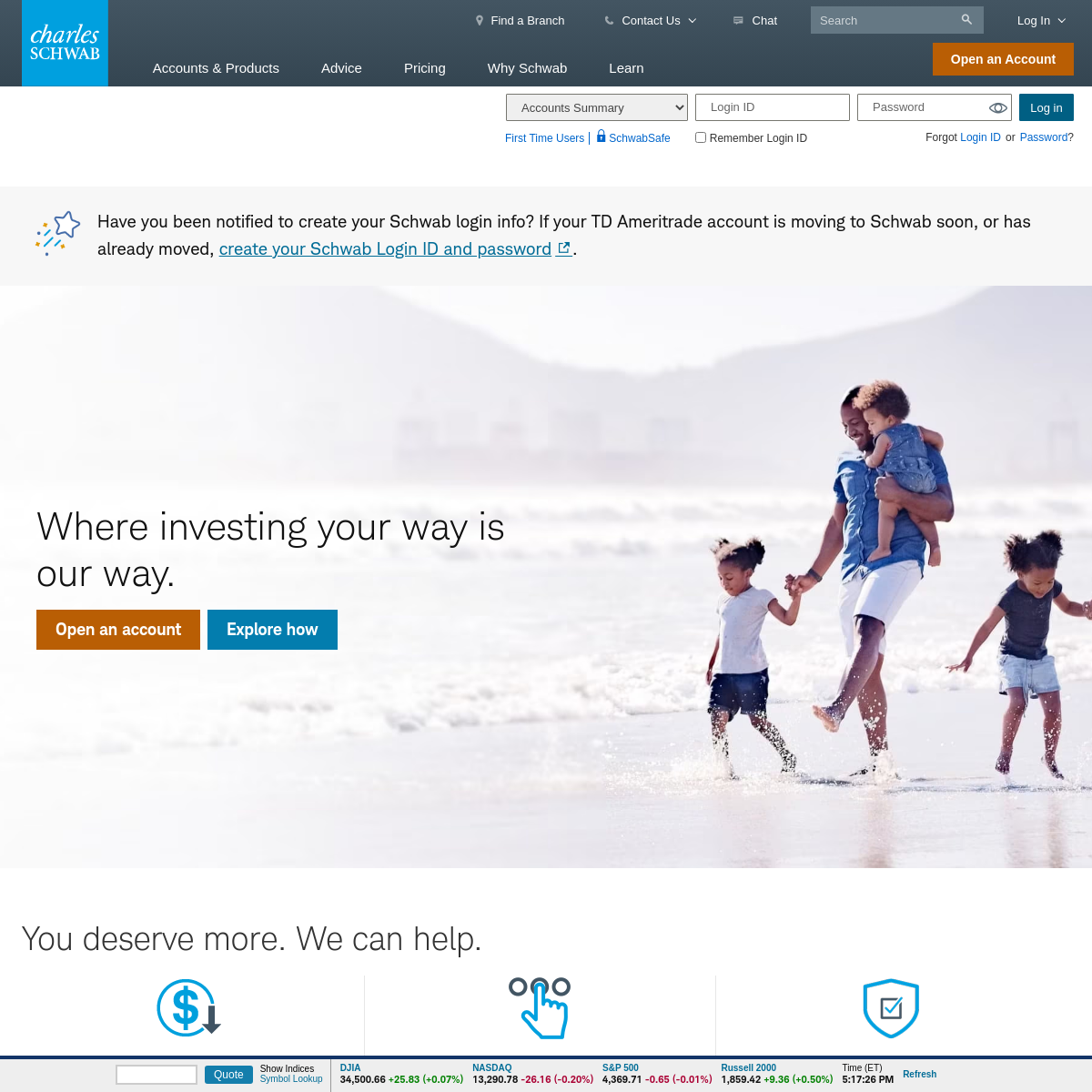