On July 2014, Chevron Corporation logo design went through some redesigning that was noticed the following year after its logo transition. This logo had kept up with pretty much all Chevron logos since it's birth in 2000, until this change happened.

The logo had gone through quite a few changes by 2015; for instance there were three different color schemes used on the logo. The logo went through a gray tone, then eventually to blue and finally red before shifting back to silver/gray-ish like what you see today (2016). Definitely no more changing colors of logo's for this company.

One of the key parts of the Chevron logo design is the shield shape, which represents strength and protection. The circle around can be seen as unbreakable protection, which protects the logo inside. The logo itself is represented by chevrons, or V shapes. Chevron logo design was originally derived from the logo of Standard Oil Company of California (Socal).

Now it's most likely that they are using this logo to represent their different subsidiaries, as mentioned earlier there were three color schemes used in 2015 before shifting back to silver/gray-ish like what you see today (2016). It was said that blue and red together don't look good together therefore why use them at all?

In 2016 Chevron logo design has been seen more often on TV ads rather than billboards which is a change from previous years where billboards were the key advertising station for them. 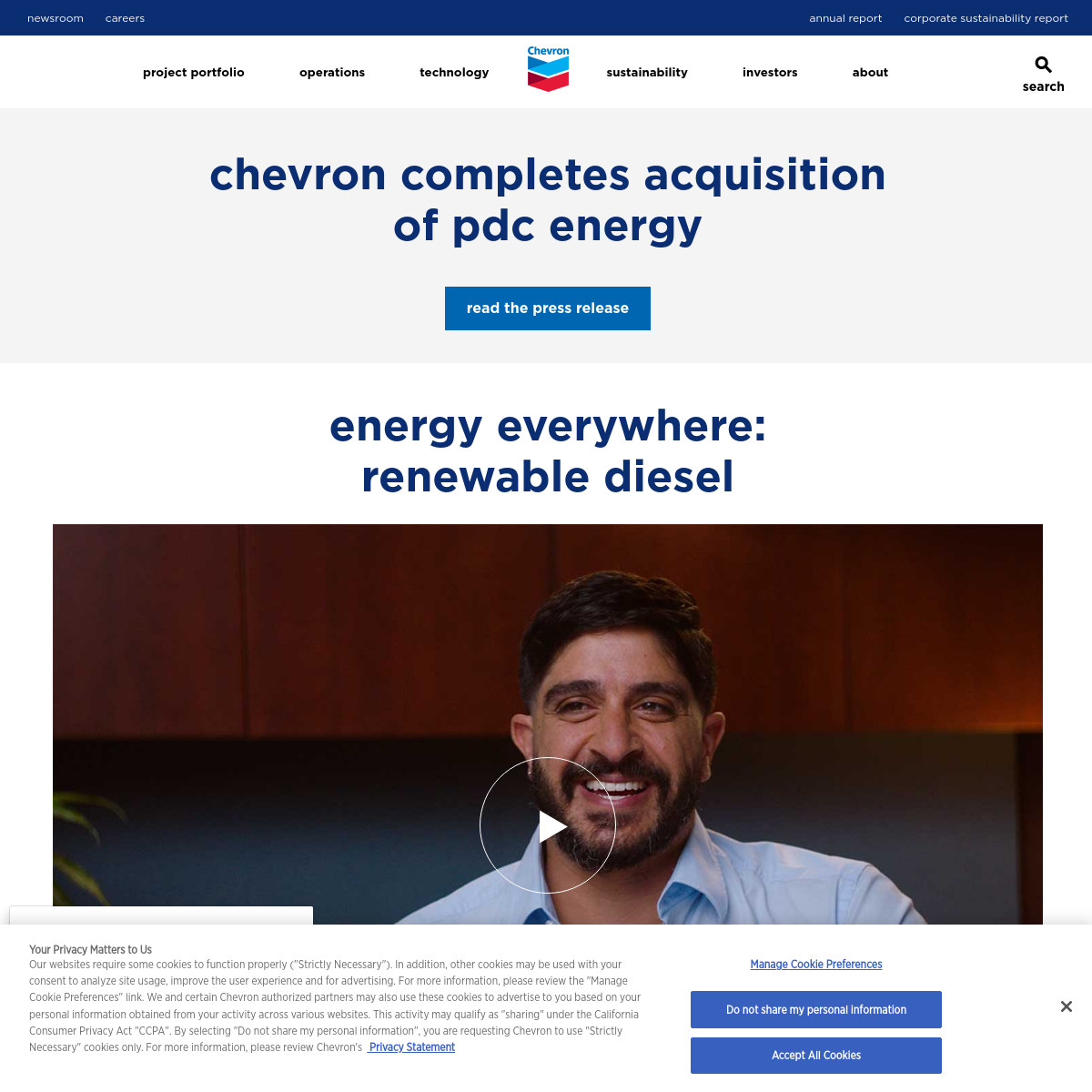