Cigna is a health insurance company that offers coverage to almost every major type of medical, dental and vision plan. Founded in 1982, it has grown into one of the largest insurance companies in the world. Cigna employs approximately 50,000 people across the globe with most workers located in Connecticut where it's headquarters are based.

Cigna is composed of three core business units: Health Care Services, Group Insurance and Large Case Pensions. Each unit operates with its own president who reports to David Cordani who serves as chief executive officer for Cigna.

Cigna offers coverage to more than 79 million people worldwide through various types of policies offered by employers or purchased directly by individuals. 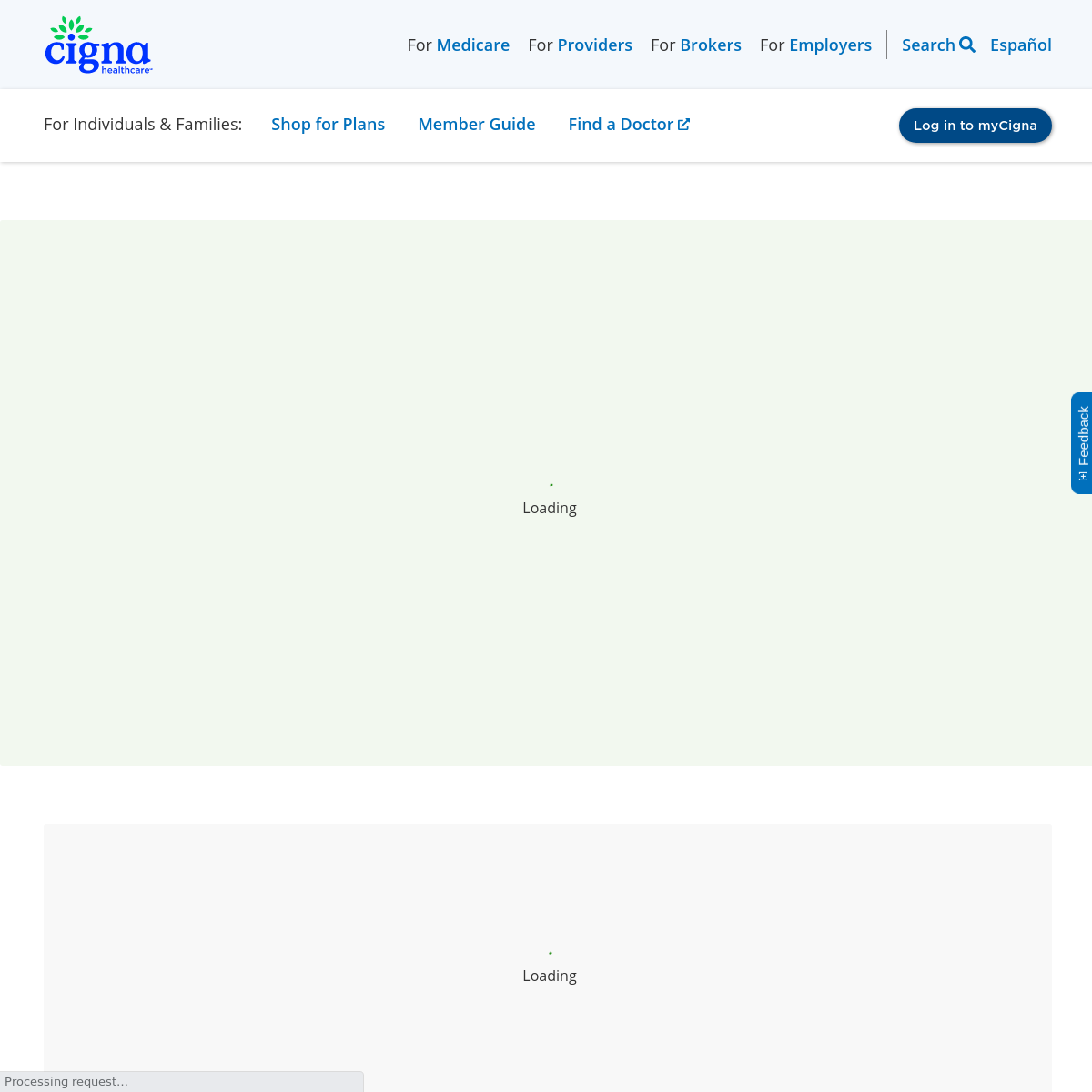