Citigroup is the second largest bank in the world, with almost $1 trillion dollars in assets. It's an American multinational banking and financial services corporation headquartered in New York City. Citigroup ranked No. 82 on the Fortune 500 list of largest U.S. corporations by total revenue as of May 2016.

Citi was one of the Big Four banks in the United States for over a century, before it was downgraded to 'The Second Big Bank' after losing significant value during 2007-2012. Its former name Citicorp was changed to Citigroup in 1998, as part of an effort post the 1998 Financial Crisis to remove the word "commercial" from "commercial banking". At one point, Citibank operated in 100 countries, while Citi's investment arm had operations in 44 nations.

In 2005, Citigroup logo received yet another significant redesign. The logo was redrawn by Timothy Donaldson and Timothy Han, retaining the six strokes at top left but making them bolder and thicker. To make room for this change, both "Citi" and "Financial" were moved closer to each other and made larger. Some users still criticize the logo, while others appreciate its modern look compared to older versions of Citigroup logo. 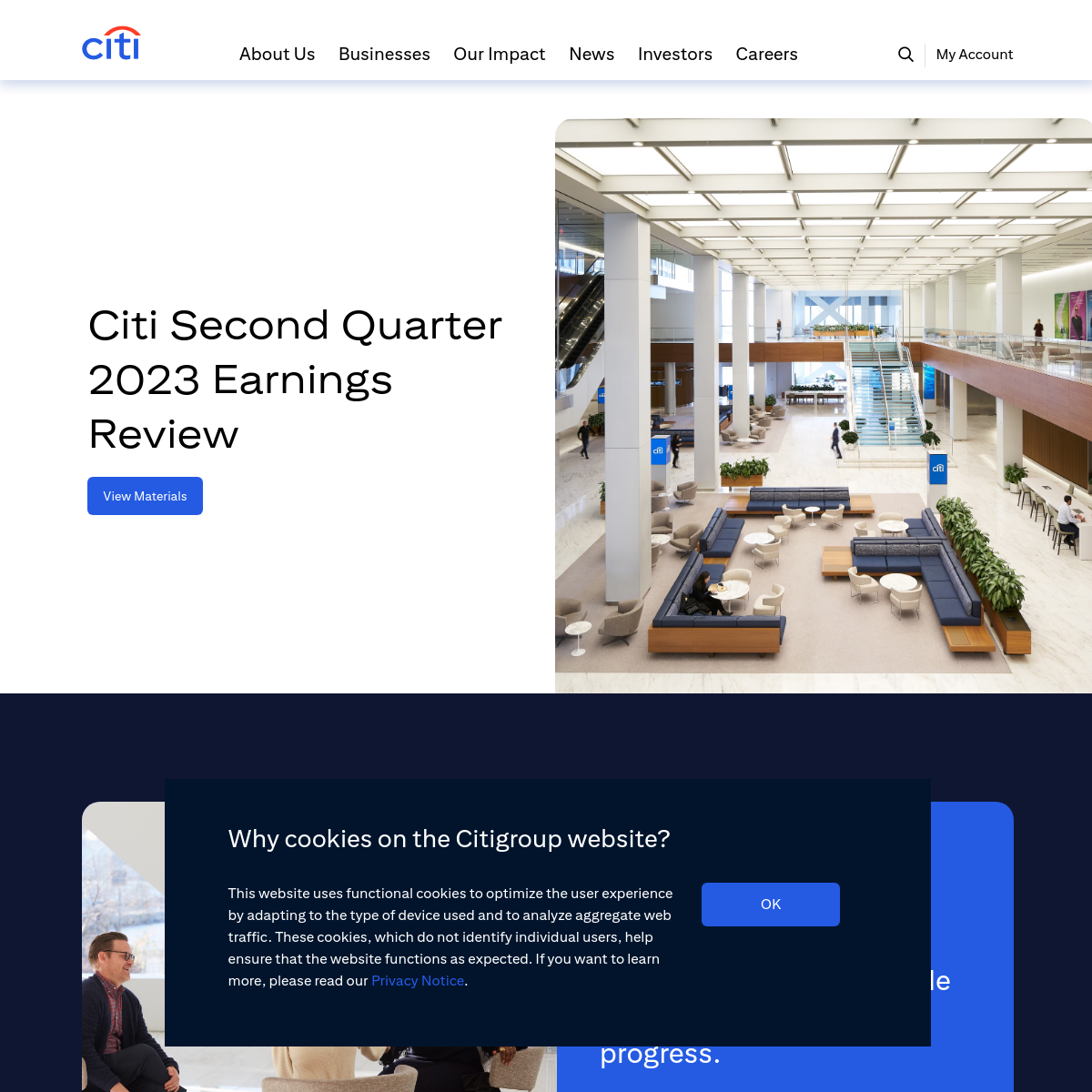