The Coca-Cola Company is a beverage company that produces and distributes various beverages worldwide. It is most known for its flagship product Coca-Cola, invented in 1886 by pharmacist John Stith Pemberton with the intention of treating many health problems with a single remedy. In 1892, Asa Griggs Candler acquired the company from Pemberton's heirs with the intention to advertise and sell it as a non-alcoholic version of French Wine Cola because there was a prohibition in effect at this time barring alcoholic beverages in Atlanta, Georgia. Today, The Coca-Cola Company has distribution in over 200 countries worldwide and generates revenues totaling 42.66 billion US dollars yearly by selling sparkling beverages still beverages such as waters, enhanced waters teas, juices and juice drinks and ready-to-drink coffees bottled and canned soft drinks.

In 1866 John Pemberton created a carbonated syrup that was supposed to mimic the taste of French Wine Cola, which had become popular among American alcoholics as it could be manufactured with much less expense than other wines. However when he combined it with carbonated water for the first time in a glass he found that the taste wasn't quite right yet. He then added three ingredients that are still used to make Coca-Cola today: coca leaves, which contain small amounts of cocaine; kola nuts, which have caffeine; and vanilla. Pemberton marketed his product as a tonic that could cure many diseases including dyspepsia morphine addiction neurasthenia hysteria and headache. The first sales took place at Jacob's Pharmacy in Atlanta, Georgia on May 8, 1886. At this time the product was still not named 'Coca-Cola' but rather 'Pemberton's French Wine Coca'. The name "Coca-Cola" was later invented by Frank Robinson, now often referred to as "the man who gave the world its most famous drink." 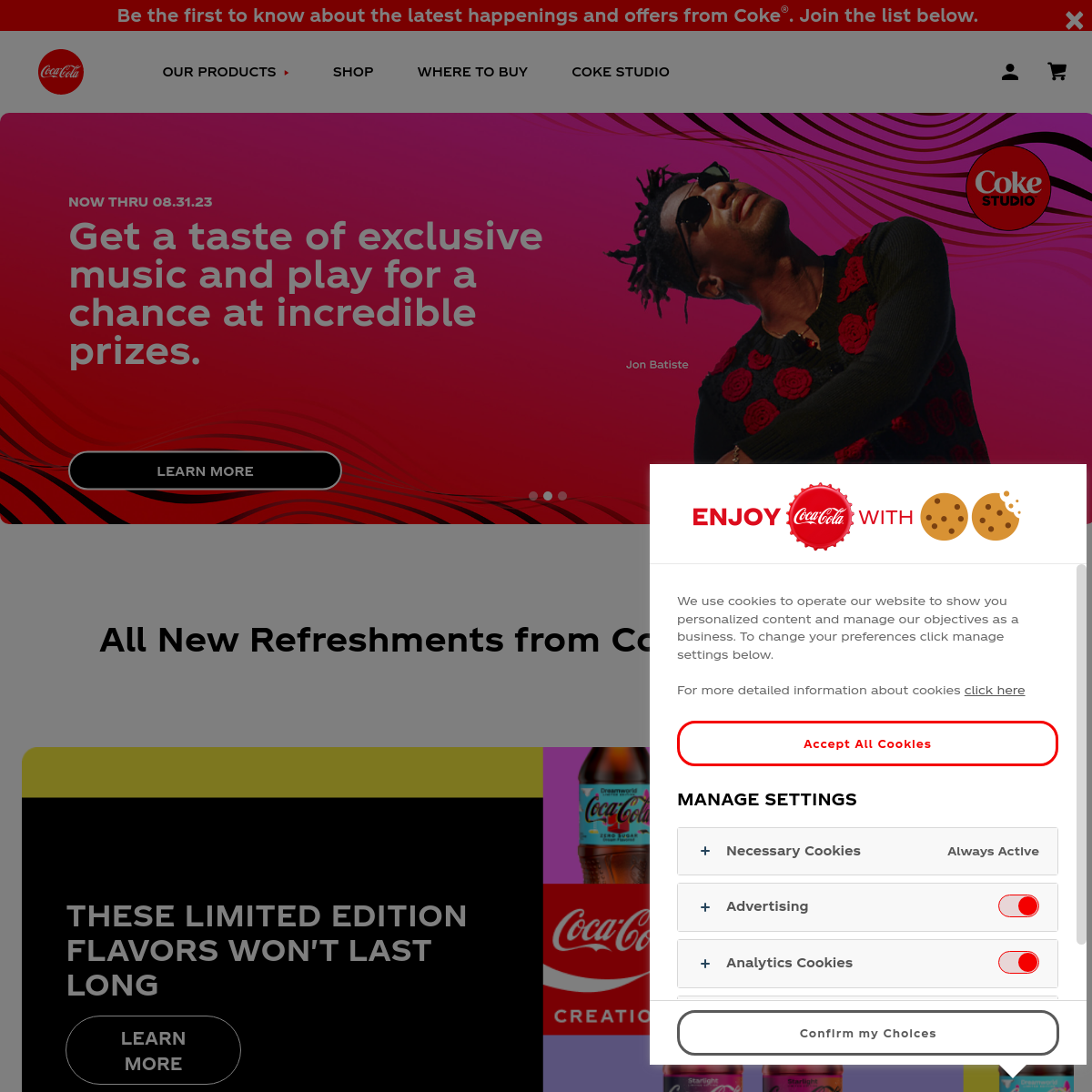