Comerica Incorporated is a financial services company that operates in 16 states of the US and provides a variety of banking and financial products.

Comerica was founded in Detroit, Michigan by William Ford Jr., grandson of Henry Ford, who first invested in the company as a private investor. The bank started its operations on June 13, 1961 which makes it 54 years old now.

The United States Army veteran Daniel M. Knarr became Comerica's President & CEO on July 1st, 2018 replacing Ray W. Griffith who held the position since 2012 after having been appointed as CFO 10 years earlier to replace David Rauch who later became Chairman of Board of Directors from 2009 to 2017 when he retired. Arthur J. D'Antonio III is Comerica's Chairman of the Board.

Currently Comerica Incorporated operates as a subsidiary of holding company Comercia inc., which also owns controlling interest in Australian bank MLC Limited (formerly known as MLC Property Group) having bought 63% stake from ABN AMRO for US$1.64 billion in 2007 and raised its share to 70% after buying rest of shares from Westpac Banking Corporation in 2009. MLC Limited is an ASX Top 50 company with market capitalization of AU$2.6 billion (US$2 billion). 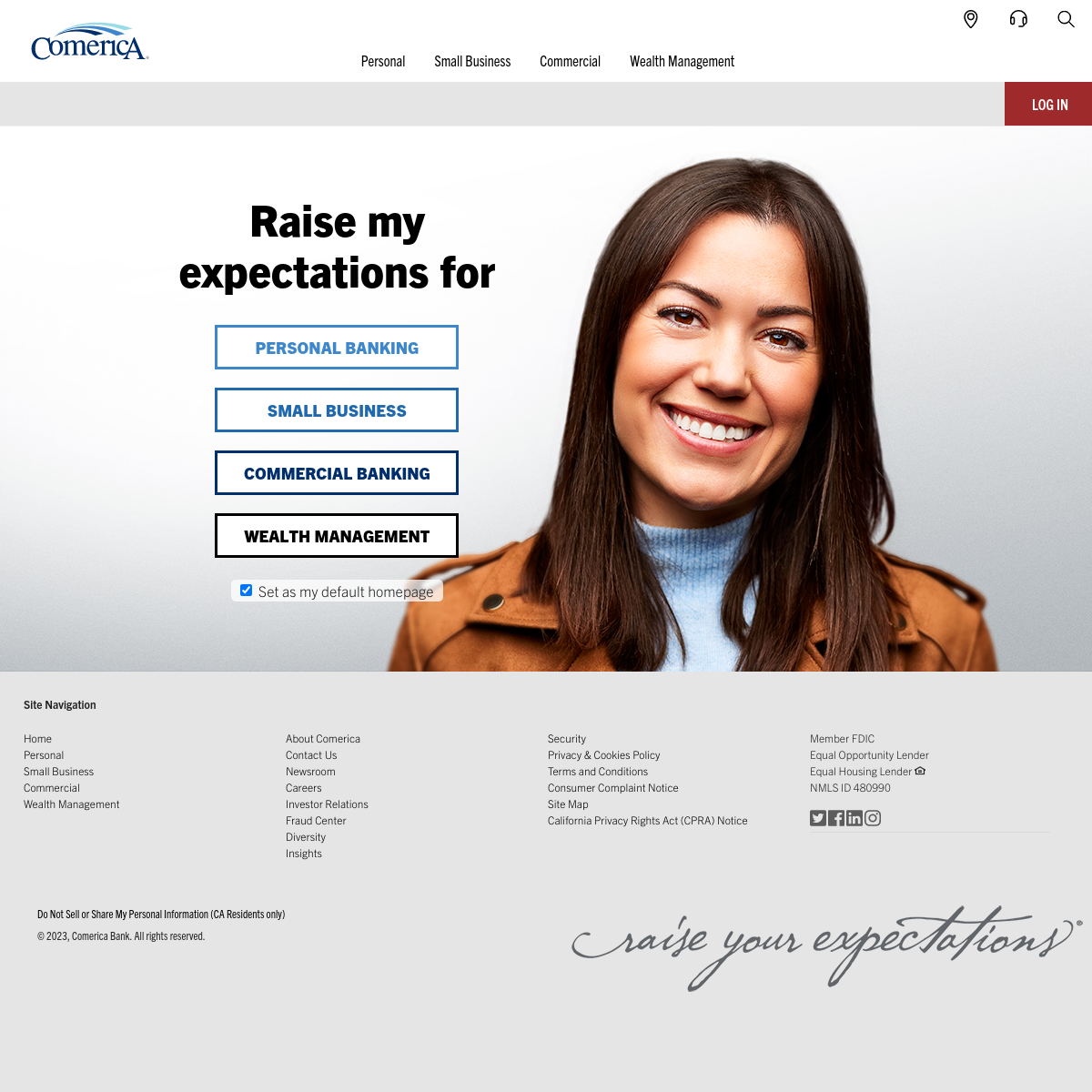