Compaq is an computer company with headquarters in Texas, USA. It was created by Rod Canion, Jim Harris and Bill Murto who left the company HP (Hewlett Packard) in 1982. The name Compaq was formed as a portmanteau of "Comp" for computer and "Pak" which referred to the products' ability to integrate several function into one machine.

The first major product released by Compaq was its Portable PC line of compact, highly portable laptop computers offered at prices between $2,000 and $8,000 - much lower if compared to IBM's then high-end product price range. In just two years Compaq sold 200 000 units from 1983 to 1985 becoming the fastest growing company for three years. During 1985 the company introduced its Portable Plus, which featured a built-in disk drive and expansion slots.

In 1986 Compaq launched Deskpro, an IBM PC XT clone with superior graphics and memory expandability that come standard and were actually customer installable unlike other competitors who had to custom order it that way for extra cost like AT&T Computer System's PC AT or Zenith Data Systems' Z-Line computers. The product was very successful resulting in the beginning of Compaq's massive growth during the late 1980s decade when they released Deskpro 286, Deskpro 386 models to further diversify their product lineup beyond laptop PCs.

Compaq reached $1 billion in sales faster than any other company in history by 1987. They also introduced their first computer bus - Conventional PCI.

The company went public in 1988, but after the release of Deskpro 486 and its own version of ATX motherboard design called Mini-ATX, the company's sales were declining due to increased competition like Dell Computer Corporation entering the market with cheaper IBM PC clones that started undercutting the direct market competitors' prices which was devastating especially to smaller companies like Compaq who relied on this direct revenue. 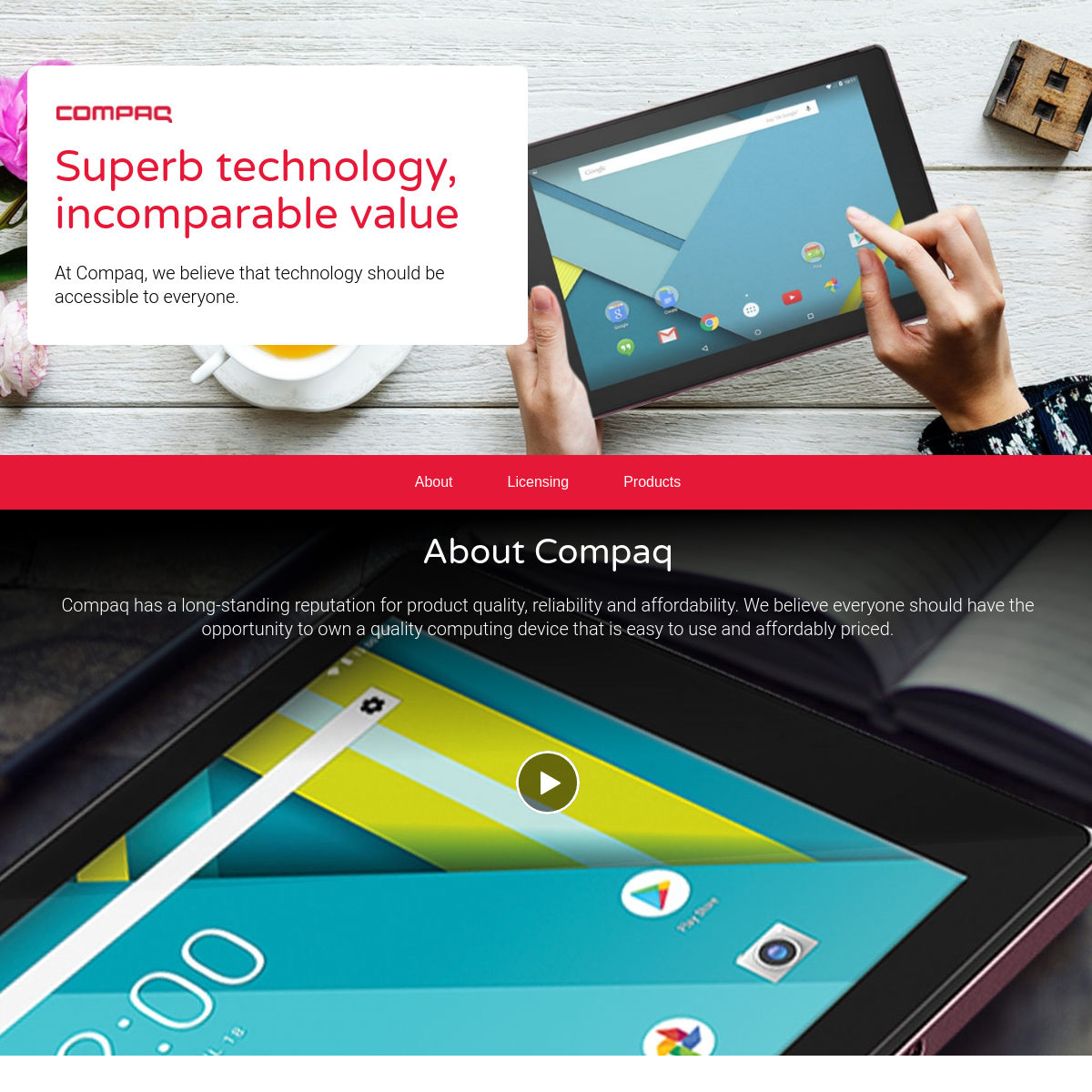