Conoco is an American oil and gas company headquartered in Houston, Texas. Conoco's name has roots dating back to 1875 as Continental Oil and Transportation Company which was later renamed to Standard Oil Company of Ohio (much like how ExxonMobil came from the original Standard Oil).

In 2012, Conoco announced that it would be moving its headquarters from Bartlesville, Oklahoma to Houston, Texas in order to find a more suitable location for its employees.

Conoco has since been bought out entirely by the Phillips 66 company after both split in 2012.

As one of the few American oil companies still in existence, Conoco is currently ranked in the Fortune 500 list with over 19000 employees world-wide. With revenue of over $40 billion USD and it is estimated that they produce about 2% of all global oil production. 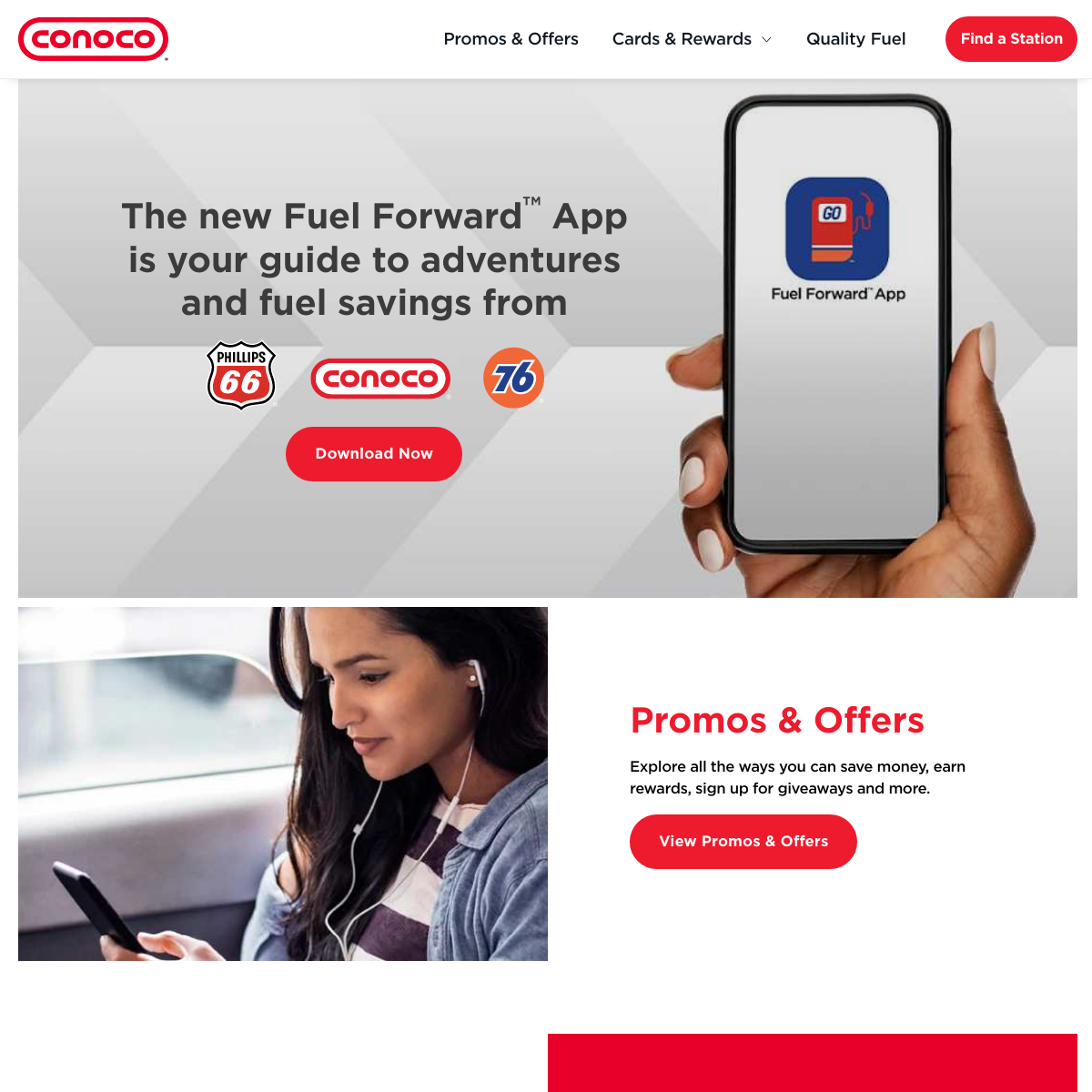