For nearly 200 years, Consolidated Edison Company of New York, Inc. (Con Edison), has been one of the largest utility companies in the country providing electric and gas service to residential and commercial customers across all five boroughs of New York City and Westchester County, including growing areas such as Dutchess County.

Con Edison is a publicly traded company, listed on the New York Stock Exchange under ticker symbol ED (NYSE: ED) with an enterprise value of approximately $48 billion at the end of 2015. The company's headquarters are located at 4 Irving Place in Manhattan. 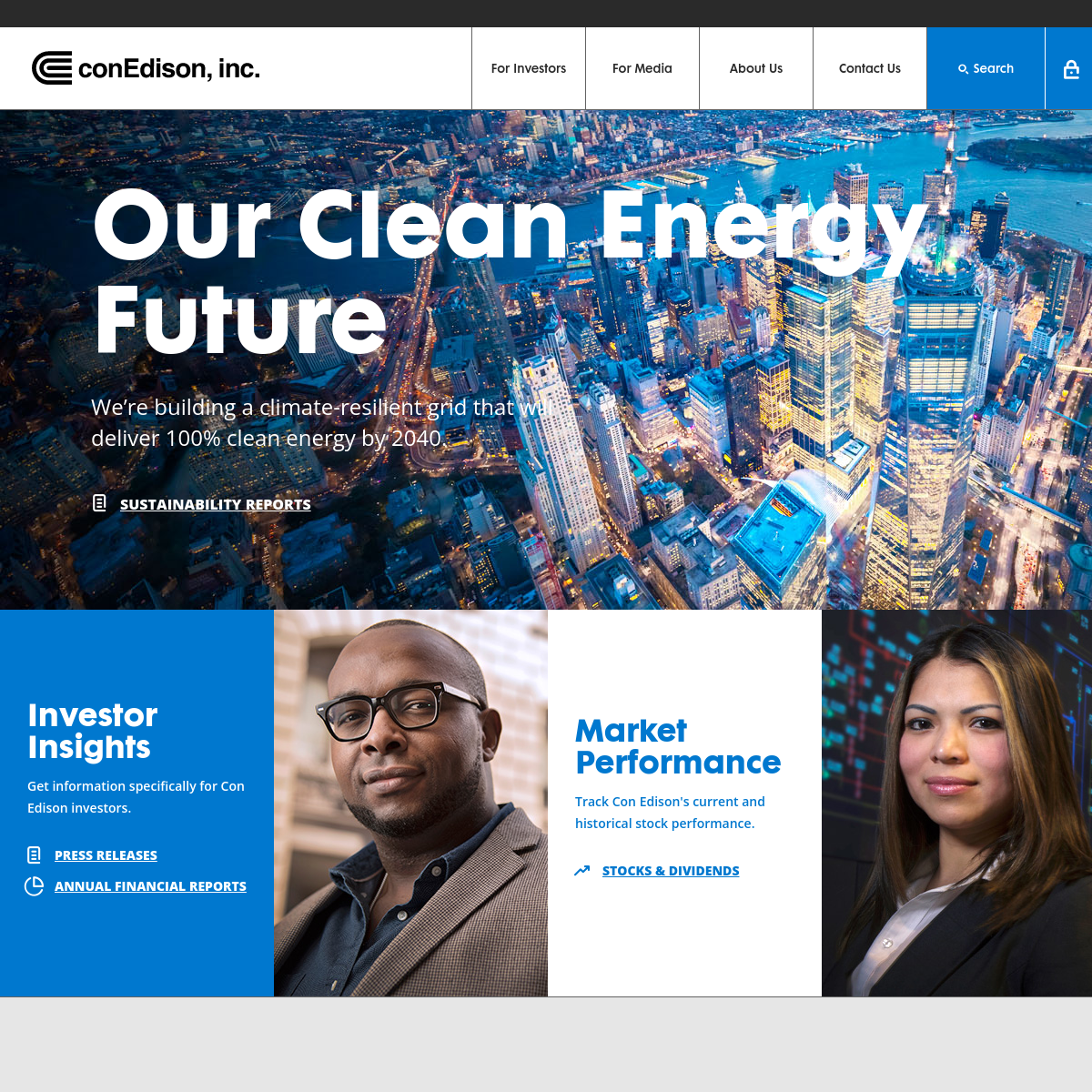