It's no secret that Constellation Brands has a huge range of alcoholic beverages under its umbrella. From beer to wine and spirits, the company has its fingers in almost every pie when it comes to alcohol - but what about non-alcoholic beverages?

The company started life as a beer seller back in 1945. It wasn't until five years later that they entered the wine industry, with Franzia boxed wines becoming an instant hit with consumers all over the country. Today there are three major brands owned by Constellation Brands. Corona is one of them, and it's also one of their bestsellers. In 2017 alone they sold 19 million cases worldwide!

Another popular name in their portfolio is Robert Mondavi Wines. Founded in 1966, Mondavi wines are mostly known for their pleasant white wines. Some of their most popular varietals include Chardonnay and Sauvignon Blanc.

Finally, there's Ravenswood. This is one of the lesser-known brands on this list, but it nevertheless carries an enormous influence around the world. They're one of the leading producers of Zinfandel wine (which happens to be spicy red wine). 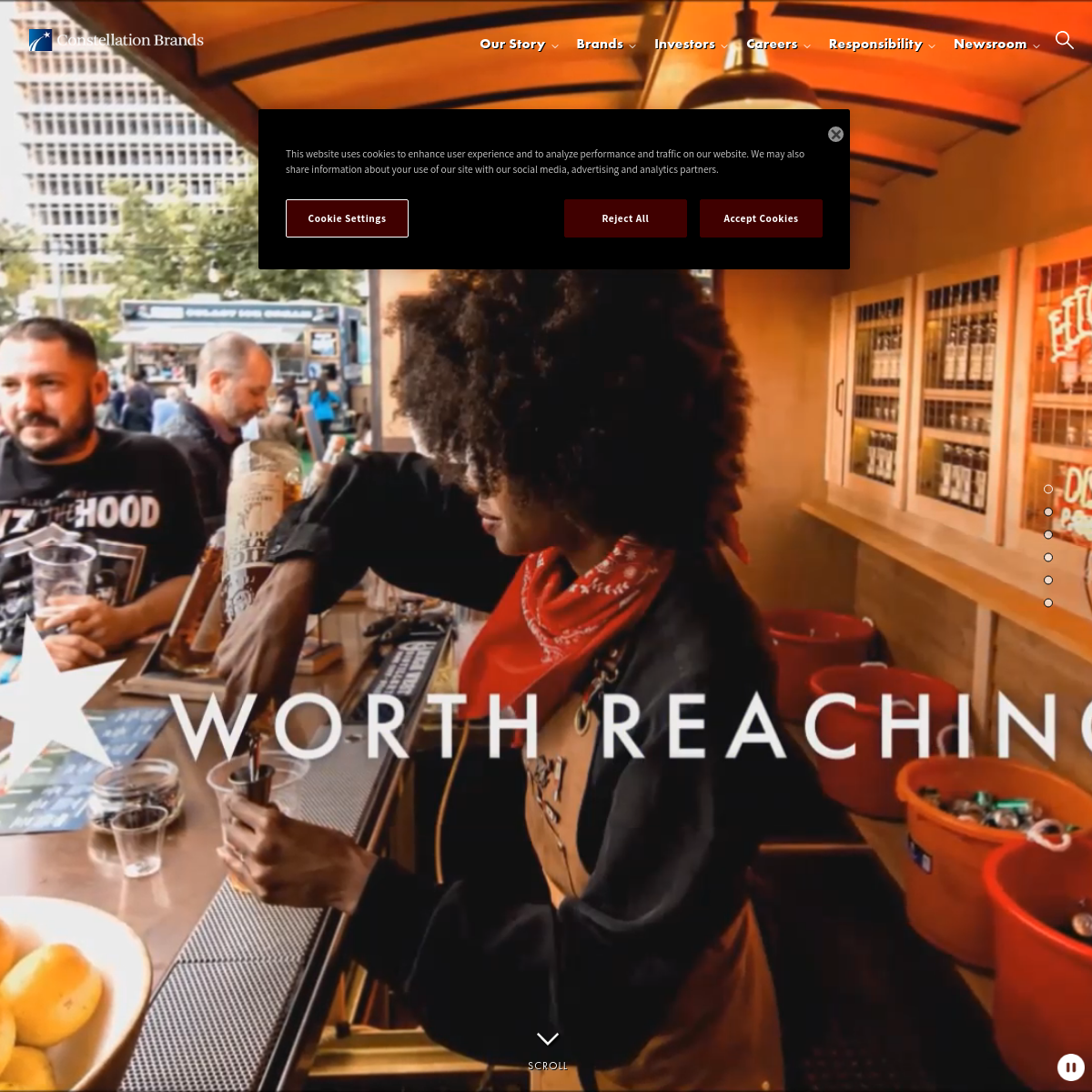