The Continental Airlines Company was an airline that operated flights for over 80 years. It is based in Houston, Texas and was once one of the four major airlines of the United States. Over forty million passengers flew on Continental Airlines each year until its final flight in 2013.

Continental Airlines served more than 500 cities throughout Mexico, the Caribbean, Central America, some parts of South America, Europe, Asia and North America. By 2012, they employed over 30 000 staff members worldwide who worked to ensure safe flights across the globe.

The original company was started by Walter Varney in 1934 when he chose to start an airline that would send mail overseas faster than any other company could manage at that time. 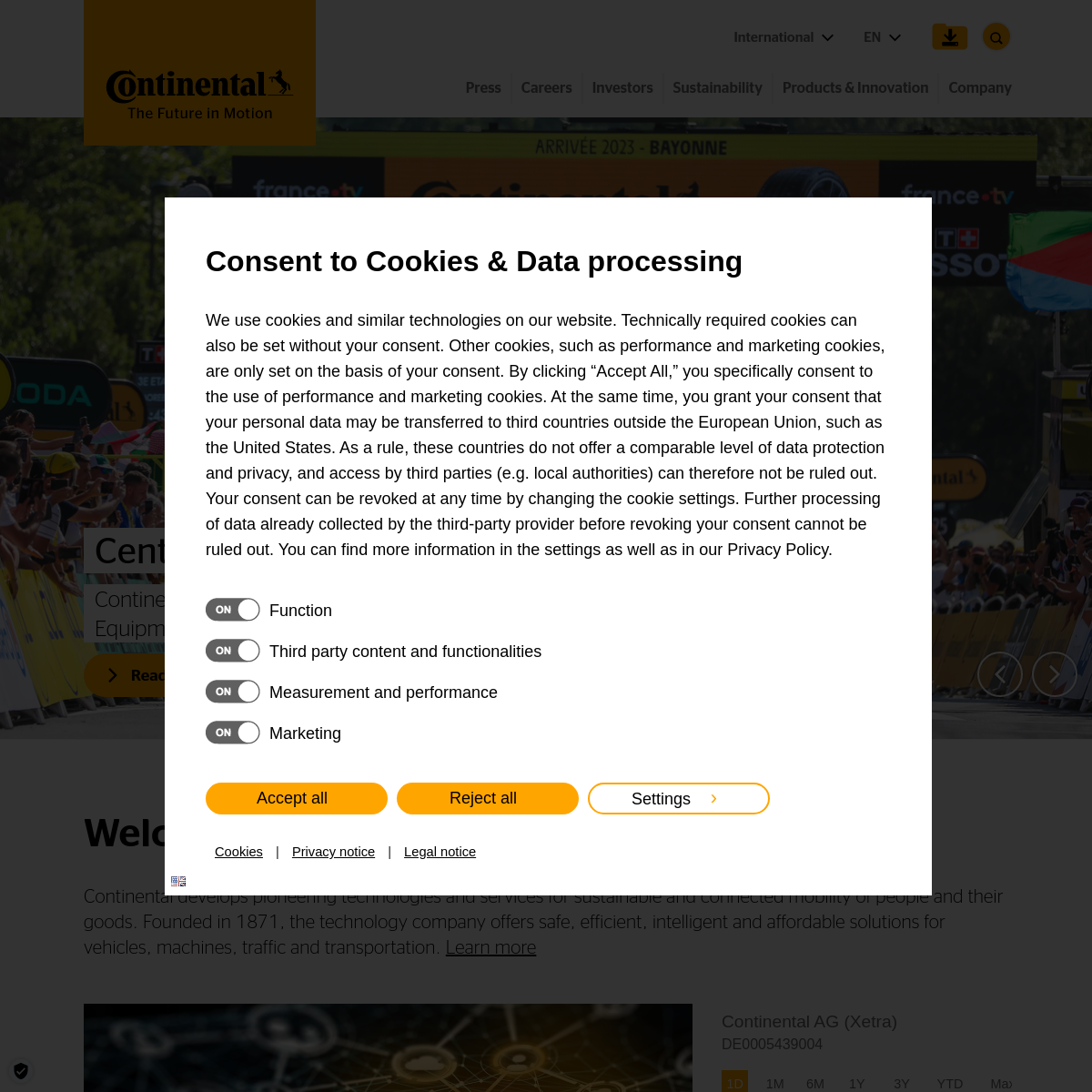