As the biggest tire supplier in North America, Cooper Tire & Rubber company is one of the most important companies in United States of America. Not only do they possess a very strong market position, but they are also known for an effective social responsibility program.

The history of this company goes back to 1933 when two brothers started their business as goat farmers on a farm southwest of Ohio. Their company was called Union Tire Company and its main priority was to provide tires for agricultural machinery. Although it started relatively small with only 10 employees, it soon rejoined the big competition against giants like Firestone or Goodyear.

As time passed by, the company's name changed a few times but its reputation very quickly spread all over the world. The first signs of success were noticed in 1980's when Cooper Tire & Rubber Company became the first tire manufacturer in America whose total sales volume exceeded $1 billion on an annual basis. In 1988, they started opening their branches all over the world, including countries from Europe and Africa. 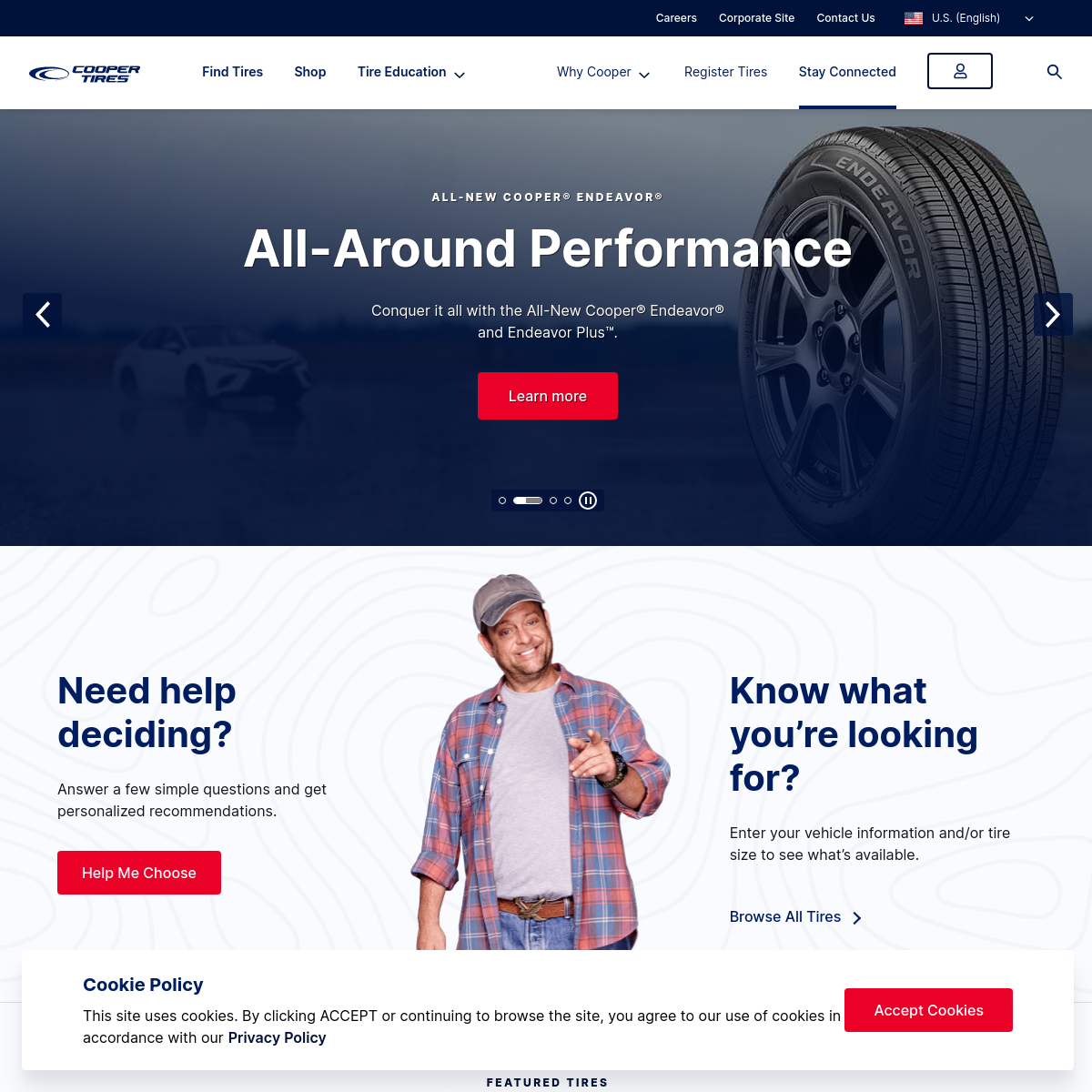