Core-Mark International is a holding company that provides marketing, logistics management, and brand development services to its subsidiaries. The company serves customers in the United States, Canada, Mexico, Europe, Asia Pacific, Latin America , and the Caribbean.

The many years of experience in cigarette manufacturing facilitated Core Mark's entry into food distribution. After initially converting existing supermarket chains to their own brands which were manufactured under license from major tobacco companies such as Phillip Morris and RJR Nabisco by regional distributors such as Liggett Group and American Tobacco.

Core-Mark offers logistics management services including distribution of goods to grocery retailers or food service locations through its network of company-operated facilities. Additionally, Core-Mark provides store branding support by offering store design services to third parties for an annual license fee. The company was founded by Paul A. Groff in February 1984 and is headquartered in Pleasanton, CA. 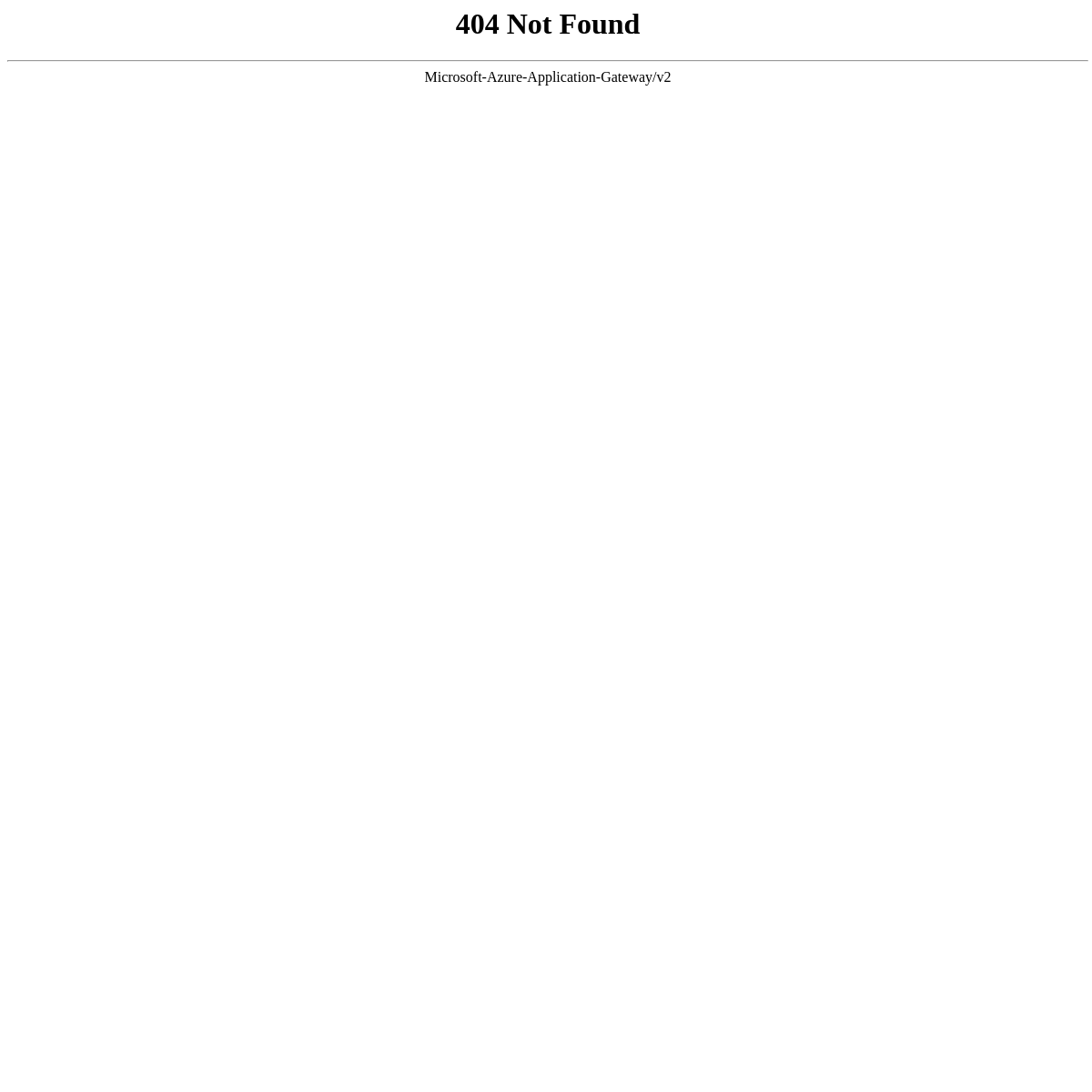