Crown Cork & Seal Company produced the first bottle cap that could be resealed. This company is located in Philadelphia, Pennsylvania, United States. The company laid its roots in American business history by creating the combination crown bottle cap and bottling machine.

This combination allowed for Crown Cork to become an important supplier of beer bottles and lids to breweries across America. At one point during Prohibition in the 1920s, Crown Cork & Seal was the only company legally permitted to ship bottle caps! As the 20th century wore on, Crown Cork stayed involved in many product innovations with drink containers including ye-waiters (the sleeve for soda fountain drinks) and cans for Coca-Cola written up as a "first" by Time magazine in 1979 on the occasion of the 100-year anniversary of Coca Cola. Crown Cork & Seal Company is still a leader in the manufacturing and distribution of beverage containers. 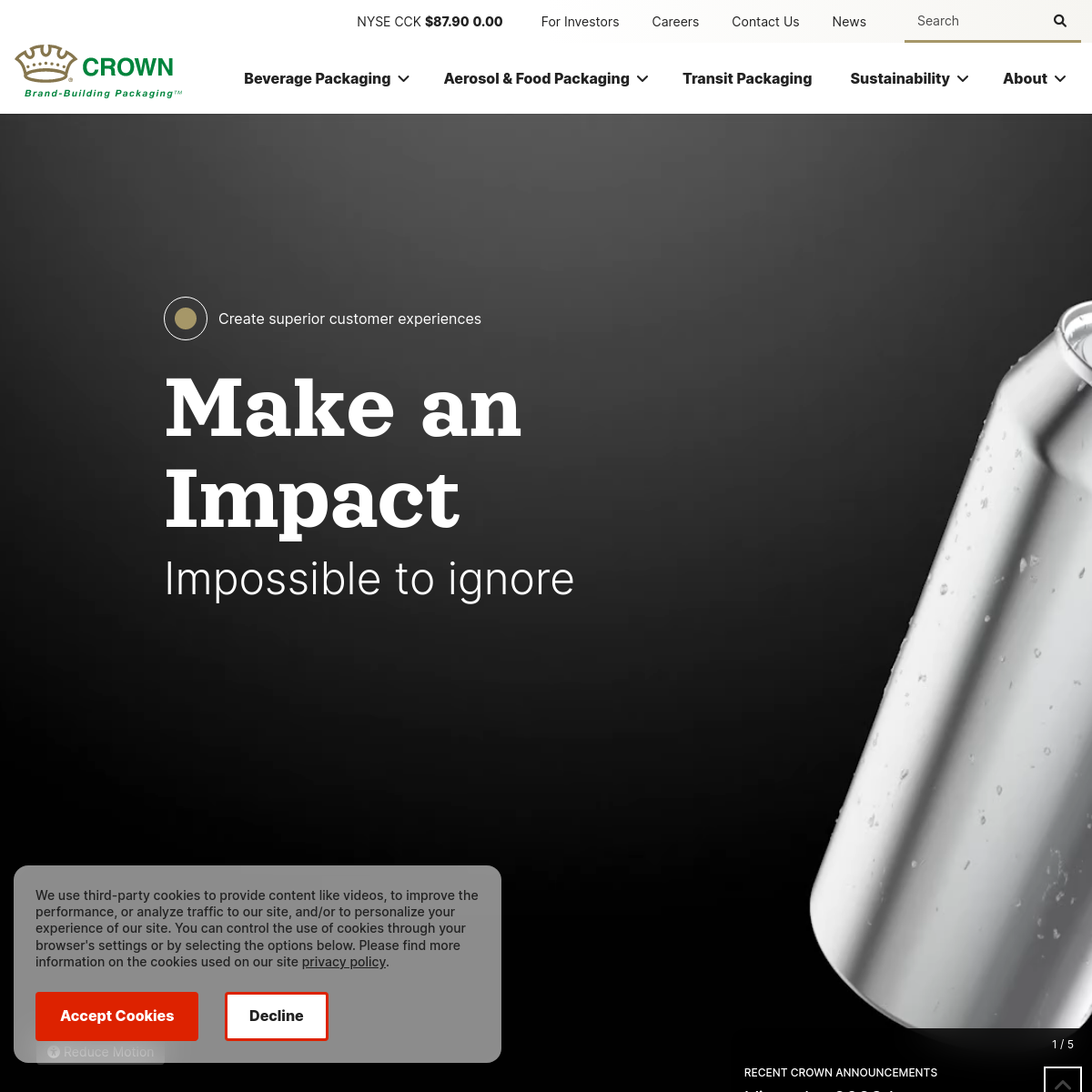