Dillard's Company is a department store with over 300 locations serving 38 states. Dillard's has had sales of $7.2 billion and revenue of $7.3 billion as of February 2013, making it one of the largest fashion retailers in the United States.

Dillard's was founded by William Tandy Dillard who opened his first department store in 1938, and had become a highly profitable company after just four years due to his emphasis on customer service and value.

Today, Dillard's sells clothing and accessories for men, women and children through its classic mid-range retail pricing strategy; only offering items that are already well established brands at low prices rather than introducing new or lesser-known brands into its stores. The difference between Dillard's and other department stores is that Dillard's does not offer a wide range of items from different brands, but offers the same items from the same brand for lower prices.

In 1974, William Tandy Dillard II became president of Dillard's and his previous experience as an executive at May Company inspired his decision to launch a new chain of value-oriented department stores. In 1977, he acquired five Texas department store chains: Palais Royal, Joske's, Brandenburg Company/Johnston & Murphy Stores in 1979 and Bealls in 1986. 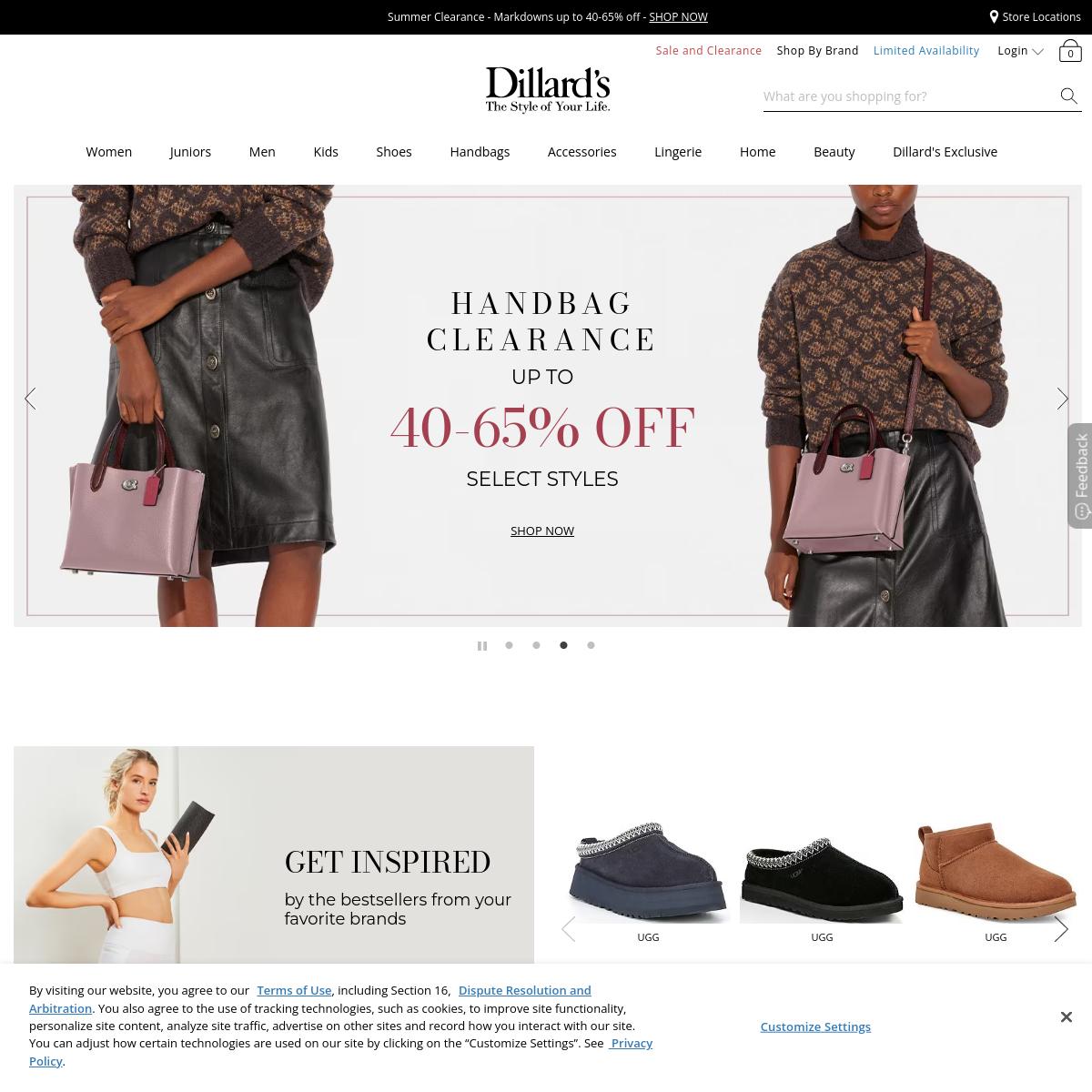