Since its creation in 2007, Dow Jones has acquired Ipreo LLC, an American financial services company to provide information needed by investment banks to comply with U.S. law. In 2014, it acquired Newswires from London Stock Exchange Group Plc. It also purchased a 33% stake in FactSet.

In 2015, Dow Jones acquired Vela, a financial data provider company, which has been providing realtime market data to traders since 1977. In 2016, the DJI Holding Inc. subsidiary purchased Bureau of National Affairs from Bloomberg L.P., making it a merged subsidiary.

In April 2017, the parent company announced that all its U.S.-based newswires and market updates would be consolidated into a single new service called The Essential Index (DJINDICES:^DJI) under the brand name "Dow Jones". 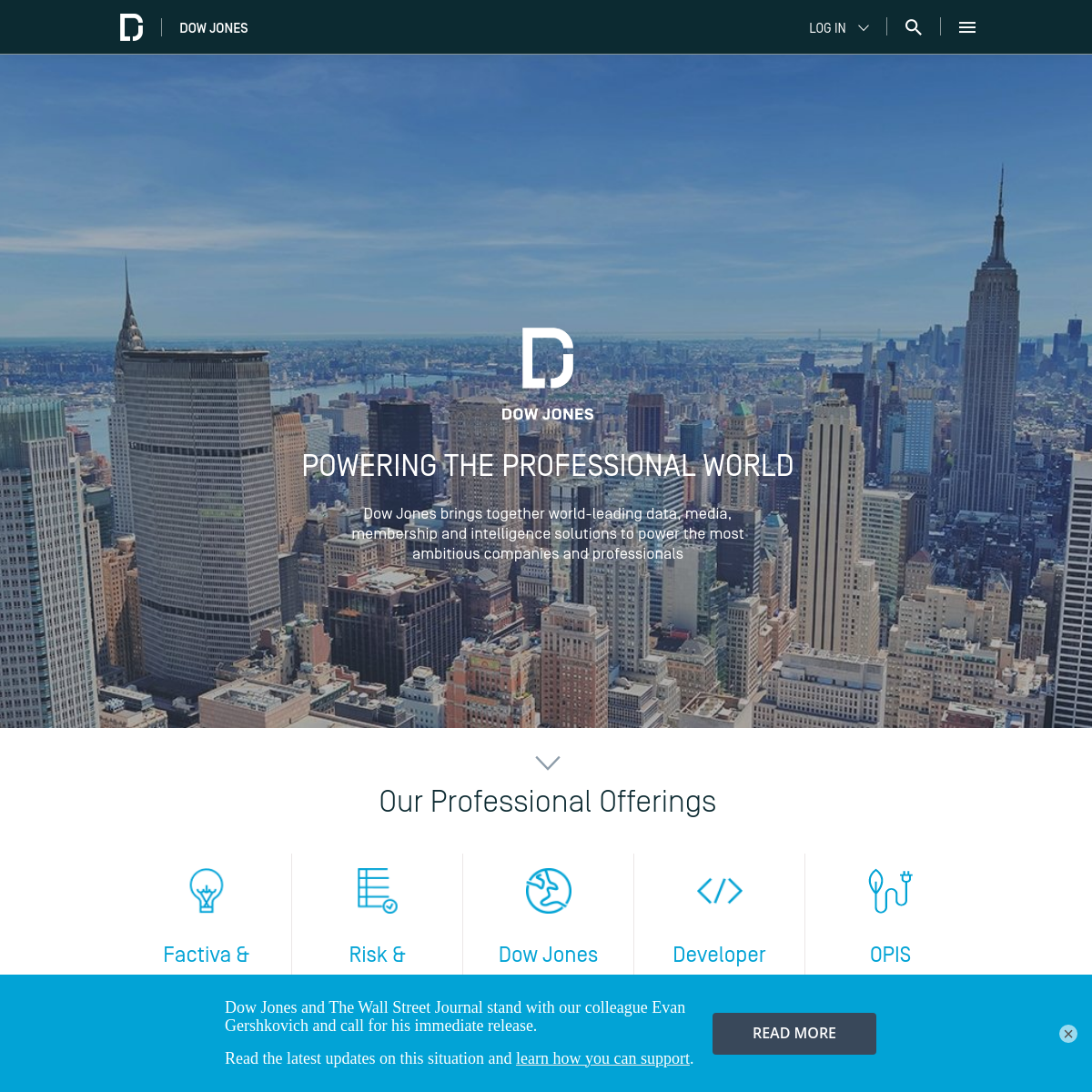