Dreyer's Grand Ice Cream Company is a US-based, frozen dessert company. It was started in 1928 by William Dreyer and Joseph Edy in Oakland, California.

Dreyer's has grown to include over 38 unique flavors that are distributed into the grocery market as well as other retail stores across the United States and Canada. To continue their growth and success, Dreyer's acquired another frozen dessert company called Edy's ice cream, and combined forces with Nestle to build an even bigger brand (Nestle/Dreyers). This allows them to produce over 77 varieties of dessert products such as gelato bars, fruit bars, pints, quarts and ice cream sandwiches. They also make dairy free ice cream products for those who have dietary restrictions.

Dreyer's is a very successful company with a wide range of product lines and flavors, as well as an unmatched distribution center that supplies its products to over 90% of US households. The business model they use has provided them with a way to sustain growth and retain their status as the #1 ice cream brand in the country. This model includes using social media outlets such as Facebook and Twitter to interact with consumers on an intimate level outside of the store shelves themselves. They also run promotions through their website that allow customers to enter contests or receive discounts/free samples from Dreyers. 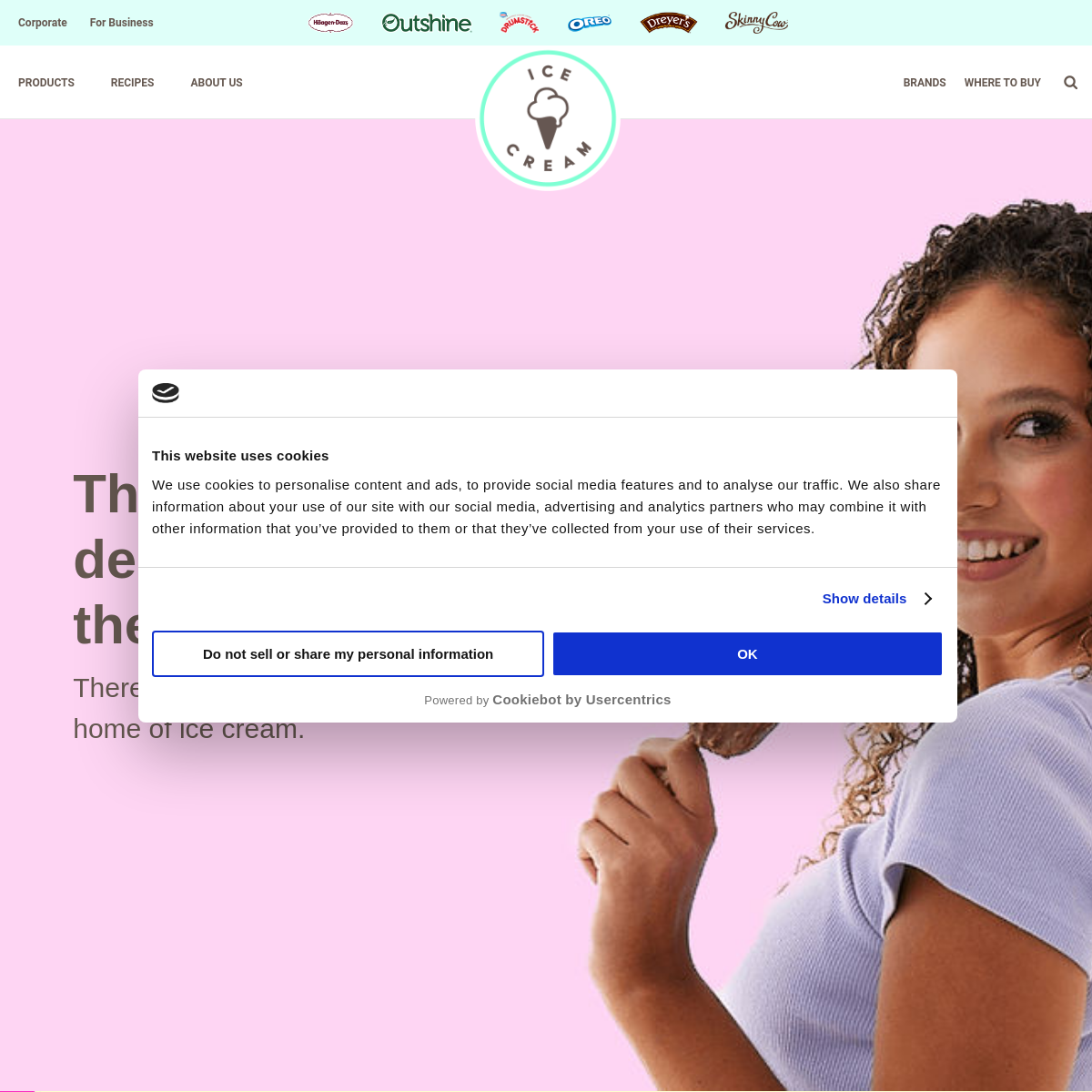