Emerson has approximately 100 manufacturing sites around the world with over 66,000 employees working for several subsidiaries globally. The United States is its major market followed by Mexico and Brazil where it owns close to 32% of the market share in both countries. Emerson's European head office is situated in Neuilly-sur-Seine (France), Germany; Japan; China; Australia; India; South Korea; Italy; Turkey operates under local name Meteksan A.S.; Russia operates under EME Holding LLC; and Saudi Arabia operates under Al-Riyadh Emerson Electric Co. 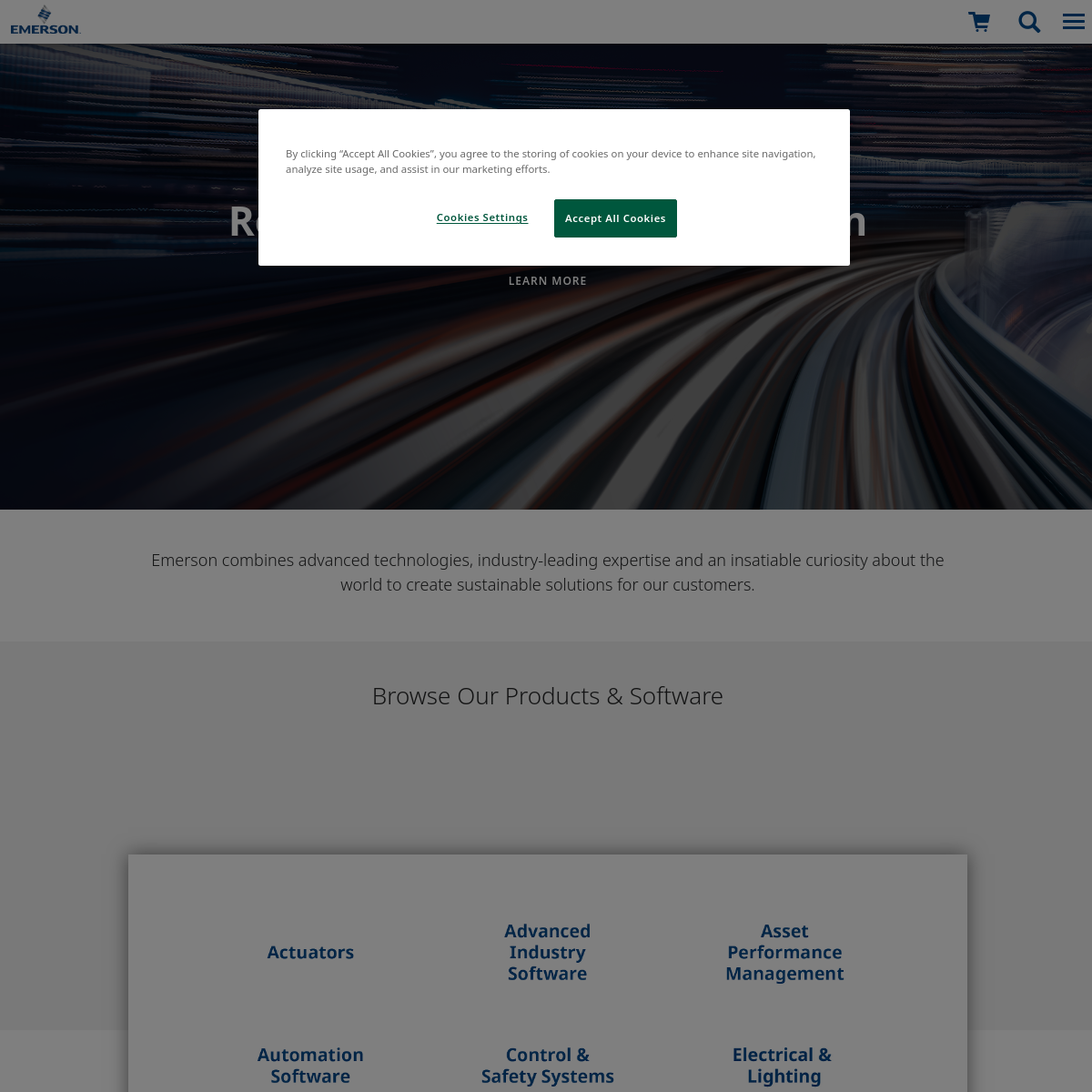 Home and GardenRemodeling and Construction