In 1993, Farmland Industries made an attempt at being a public corporation, but failed after only a few months due to a lack of interest for investors. As a result of this failed endeavor, they disbanded their corporate offices and returned to being privately held by Gerald Johnston. 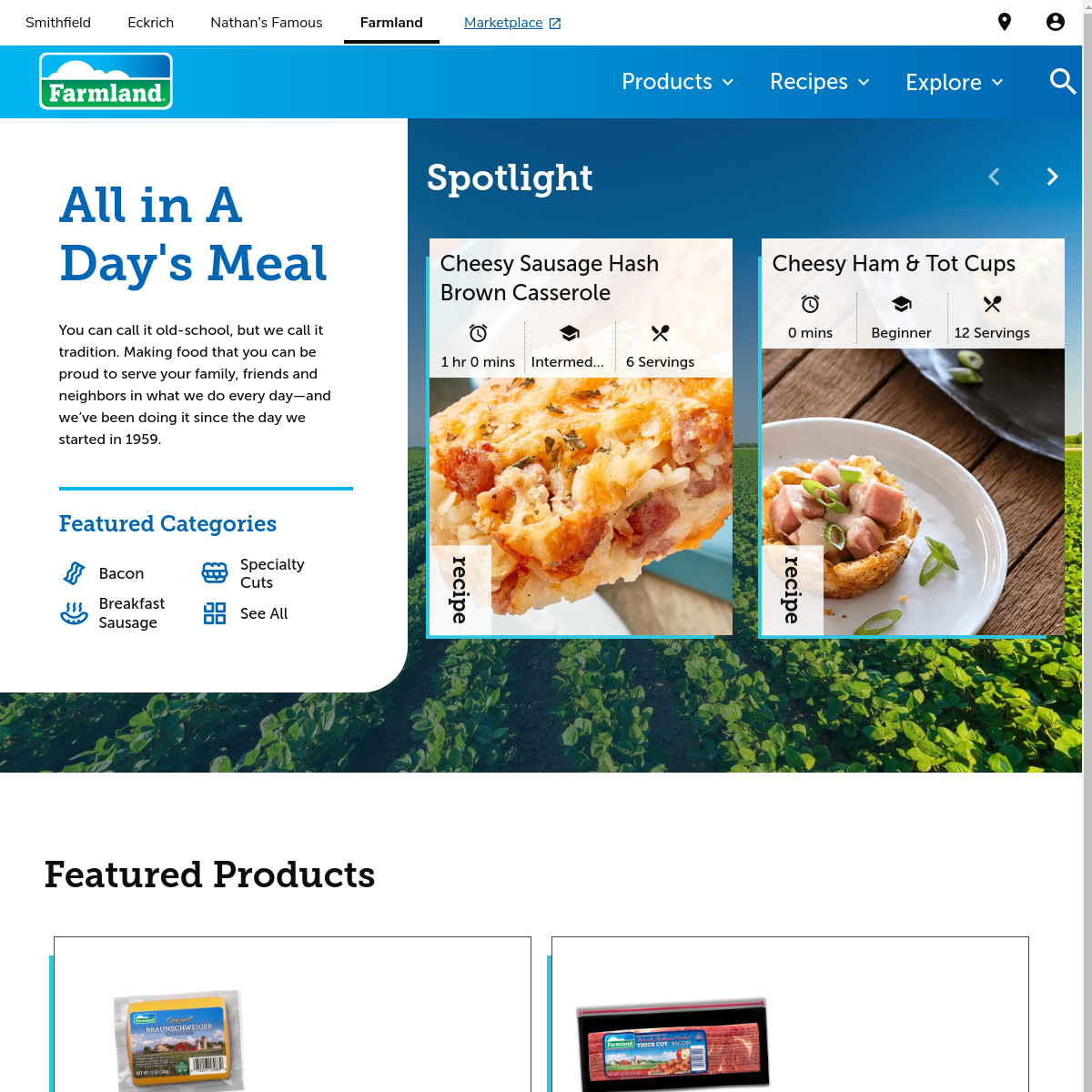