The FirstEnergy Company is a diversified energy and technology company that has been around since 1990. They focus on the generation, transmission, and distribution of electricity to over 5 million customers in Ohio, Pennsylvania, New Jersey, West Virginia, Maryland and New York. The company's assets include nuclear energy, coal-fired electrical generation plants and natural gas facilities.

FirstEnergy was founded by Donald J. Schneider who continues to serve as president and CEO. Mr. Schneider took his company public in 1991 while simultaneously taking it through bankruptcy reorganization plans that made the company more efficient and profitable. 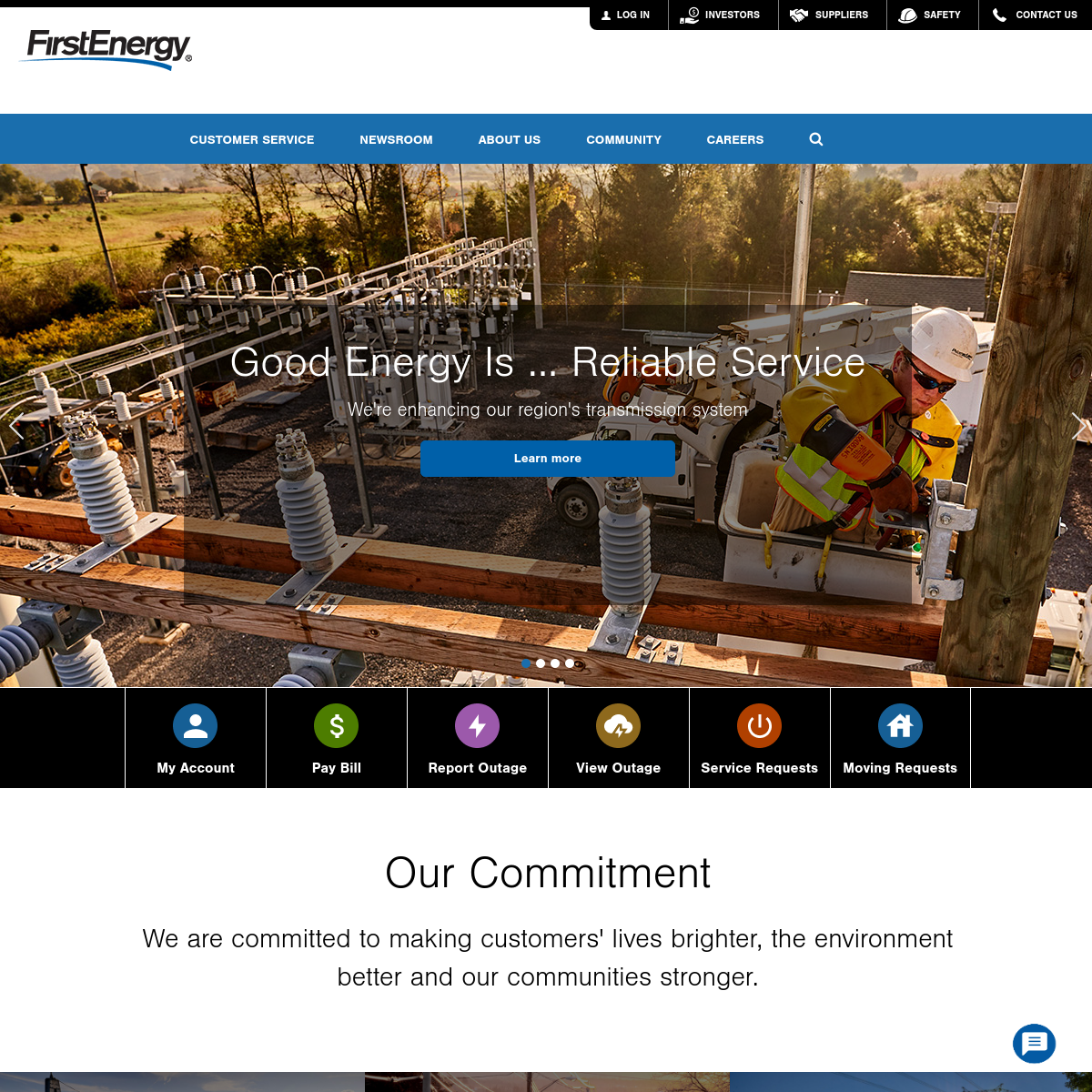