In 1903, Henry Ford founded what would become one of the largest carmaking companies in the world.

Back in 1903, however, there was no such logo. The first Ford logo appeared on a third-party product – a tractor – and it wasn't until 1909 that Henry Ford created his own official company emblem. This original design had a slanted upper case F with an elongated right leg and a circular base, which is similar to today's logo but without the color blue.

In 1912, Ford made another change to its brand identity by adding its full name within the circular border beneath the F, along with another slanted letter that looked more like a lower case d than an f.

This first Ford logo may have had many different incarnations and slight variations throughout the years, but by 1927 it had become what we know today as the blue oval emblem of the Ford Motor Company.

Ford Motors is an American multinational automaker headquartered in Dearborn, Michigan. It was founded by Henry Ford and incorporated on June 16, 1903. The company sells automobiles and commercial vehicles under the Ford brand and most luxury cars under the Lincoln brand. At one point in time, it owned Volvo Cars of Sweden, but sold it to Geely Automobile Holdings Ltd. of China for $1.8 billion in 2010.

Ford introduced methods for large-scale manufacturing of cars and large-scale management of an industrial workforce using elaborately engineered manufacturing sequences typified by moving assembly lines; by 1914 these methods were known around the world as Fordism. Ford's former UK subsidiaries Jaguar and Land Rover, acquired in 1989 and 2000 respectively, were sold to Tata Motors of India in March 2008. Ford owned the Swedish automaker Volvo from 1999 to 2010. In 2011, Ford discontinued the Mercury brand, under which it had marketed entry-level luxury cars in the United States, Canada, Mexico, and the Middle East since 1938. 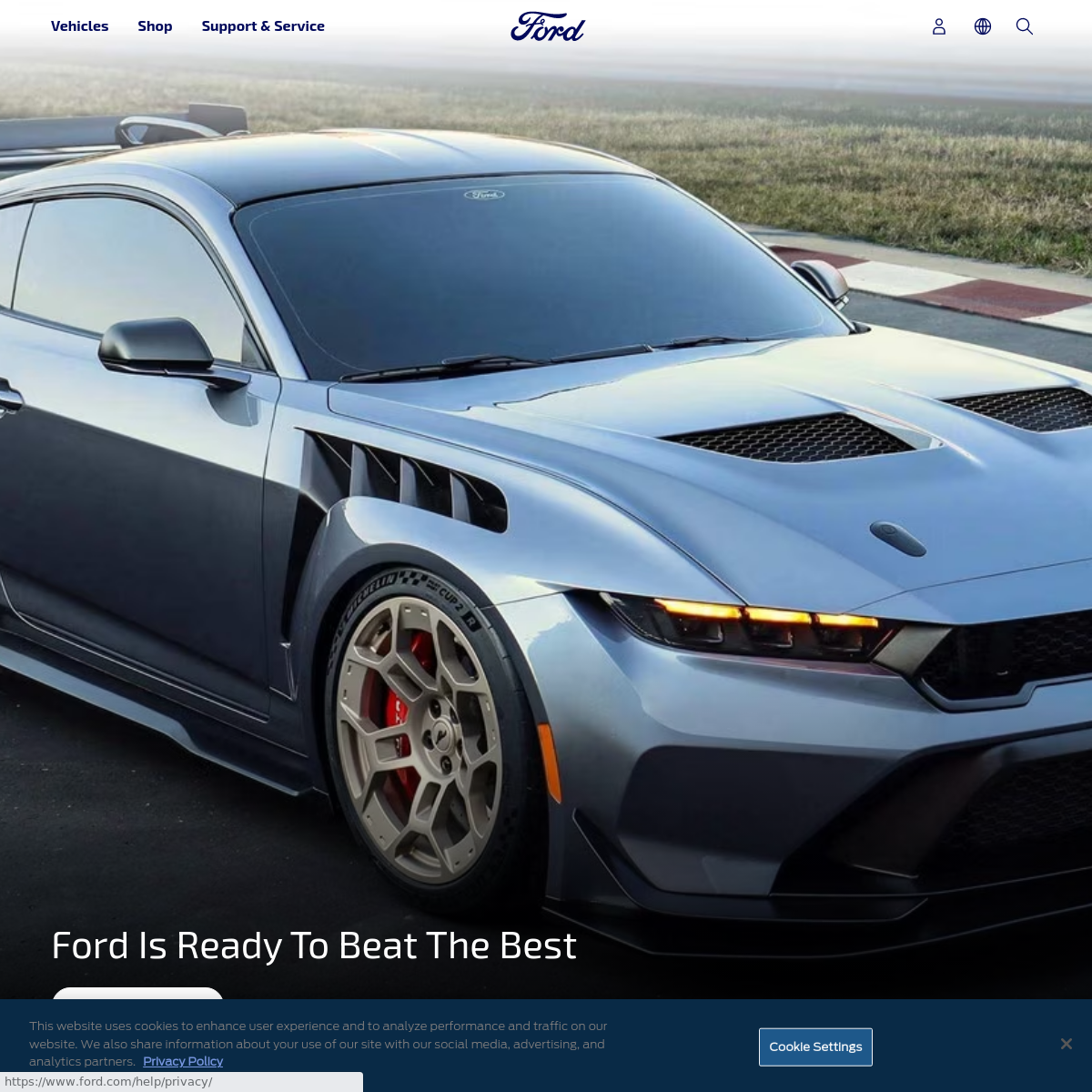