Freddie Mac was officially founded in 1970, originally named the Federal Home Loan Mortgage Corporation. The goal of this investment company is to assist home buyers and owners by providing loan guarantees and financial support.

Freddie Mac has played a major role in the proliferation of adjustable rate mortgages (ARMs) and interest-only mortgages as well as facilitating the widespread use of down payments as low as 3% for those with good credit scores.

Today, Freddie Mac is headquartered in McLean, Virginia with offices concentrated around the greater Washington D.C. area. It employs over 10,000 people across several different departments such as finance, accounting, technology development and human resources; it also operates strategically throughout multiple regions including Europe and Asia Pacific nations. 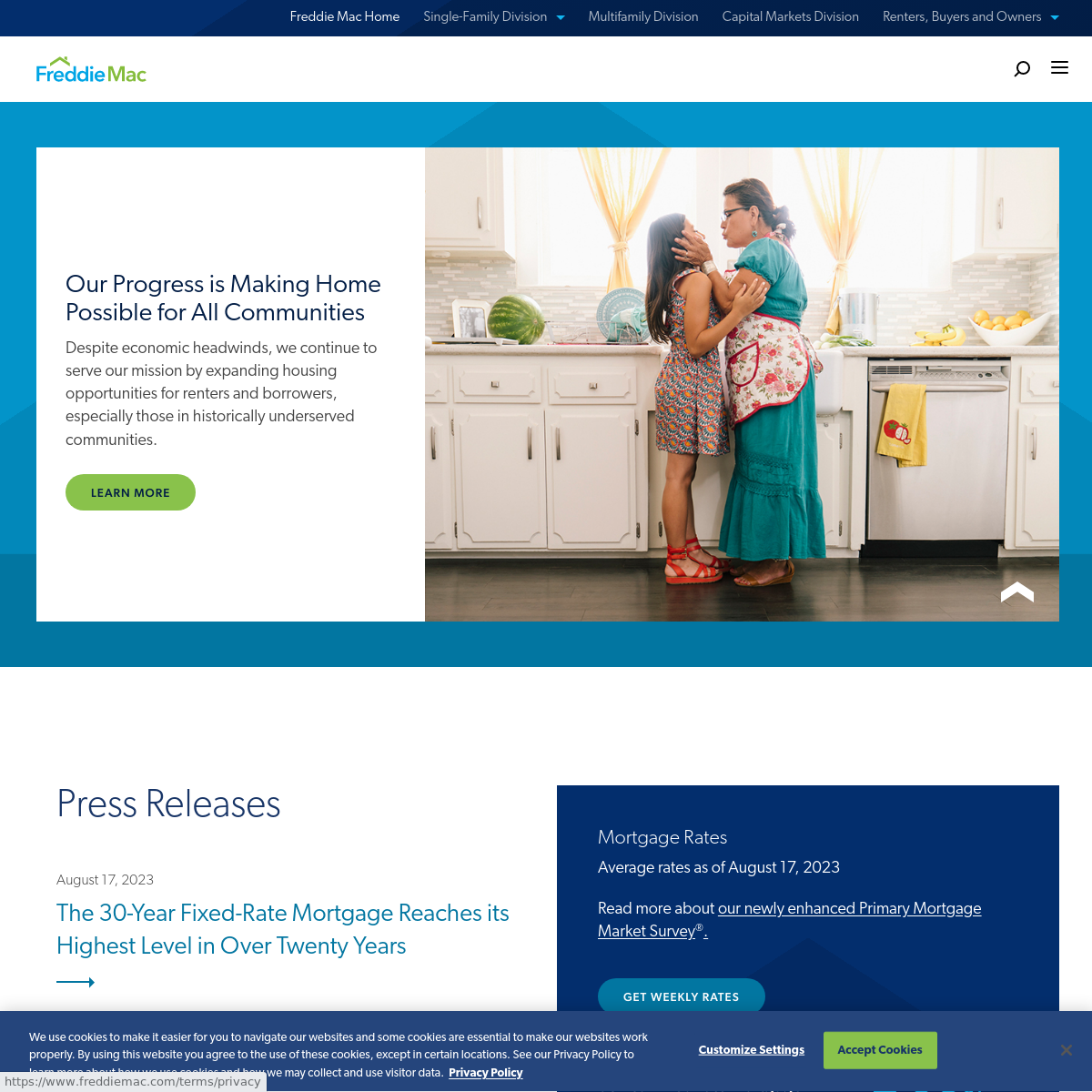