Freeport-McMoRan is an American multinational copper and gold producer. The company was founded in 1834 as a seafood cannery, and later incorporated under the laws of Arizona in 1969. It has its headquarters in Phoenix, Arizona. 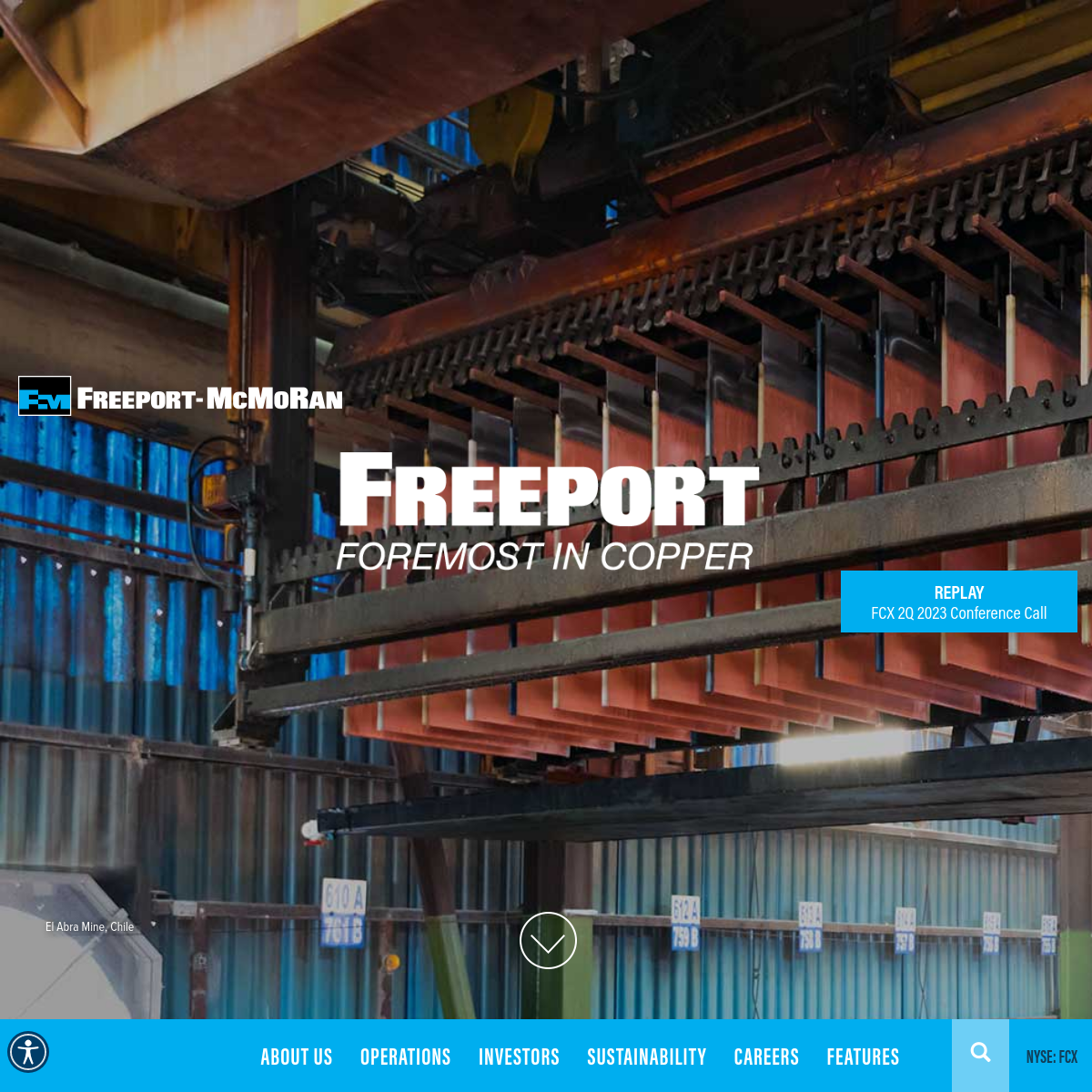