Gannett Company is a mass media holding company that publishes over 100 newspapers in the United States. The company was founded by Frank Gannett in 1906 and became a publicly traded entity in 1967. In 2013, the corporate revenue of the company was $2.4 billion USD with $1.7 billion coming from advertising sales revenue.

Gannett owns USA Today which has an average daily circulation of 1,700,000 printed copies daily as well as more than 150 digital products distributed to 170 countries for mobile devices and World Wide Web consumption.

USA Today itself is ranked #121 on the list of top 300 newspapers worldwide published by AEJMC (Association for Education in Journalism and Mass Communication) based on circulation figures supplied by the Audit Bureau of Circulations. 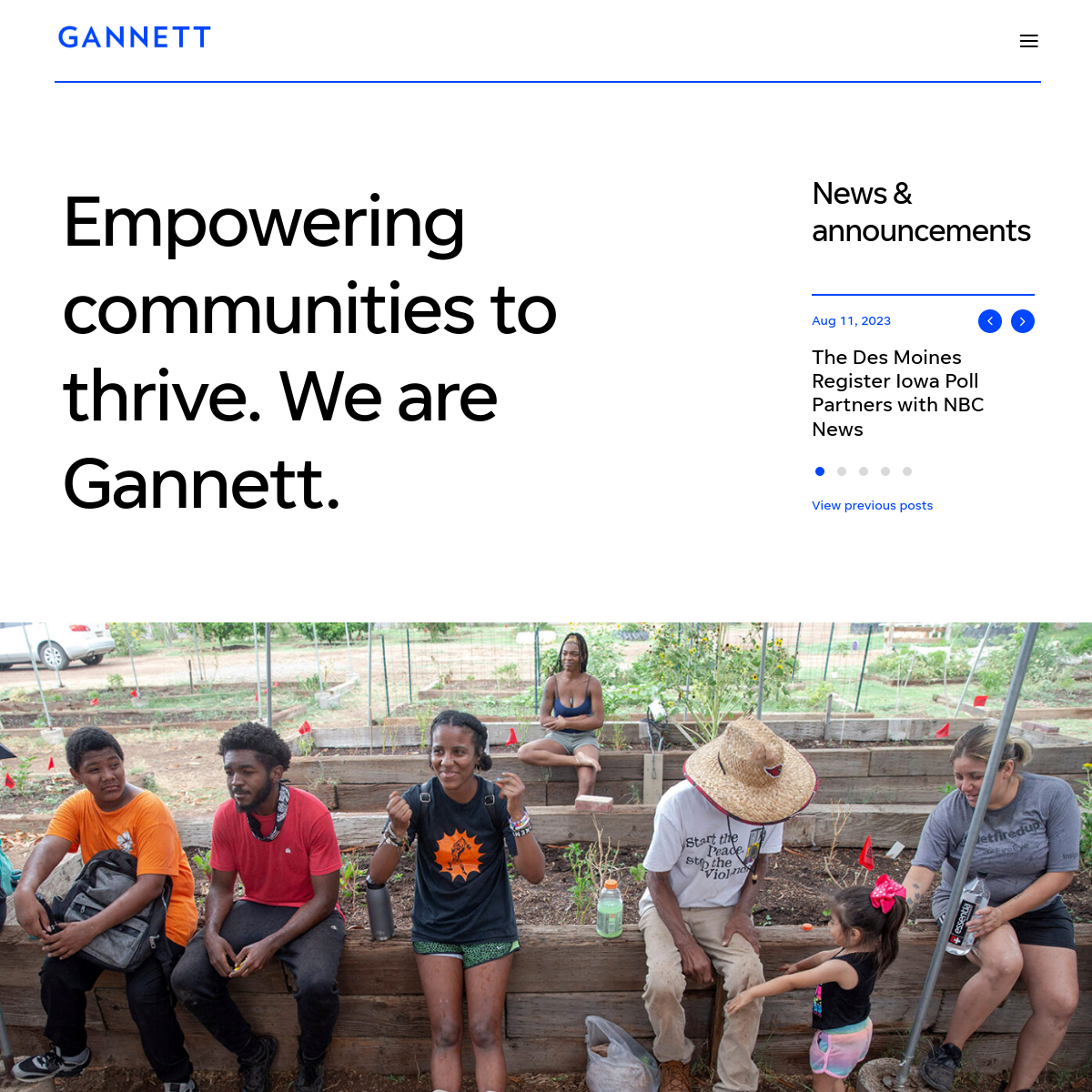