Gap Inc. is a worldwide clothing retailer that specializes in casual apparel and accessories for women, men, children, toddlers and kids. The company was founded in 1969 by Donald G. Fisher, with its headquarters located in San Francisco, California. The brand has opened many other well-known subsidiaries over the years including Banana Republic (1975), Old Navy (1994) and Athleta (2008).

Gap saw its first ever increase in comparable sales since 2013 during the 3rd quarter of 2016, which totaled at 12%. This made their revenue go up to $16 billion dollars. This success is believed to be because of the introduction of new brands into stores as well as focusing on promotions due to competitor chains like JCPenney having significant decrease in comparable sales.

Gap Inc. currently operates variations of their clothing stores in about 50 countries worldwide, making it one of the biggest and most widely distributed global fashion brands. The company will be celebrating its 50th anniversary next year and has continued to experience an increase in revenue each year since 2009.

Towards the end of 2016, Gap announced that they would be closing around 200 under performing branches across America; however these closures were offset by new store openings at home and abroad where consumer spending is more positive such as Canada and China. 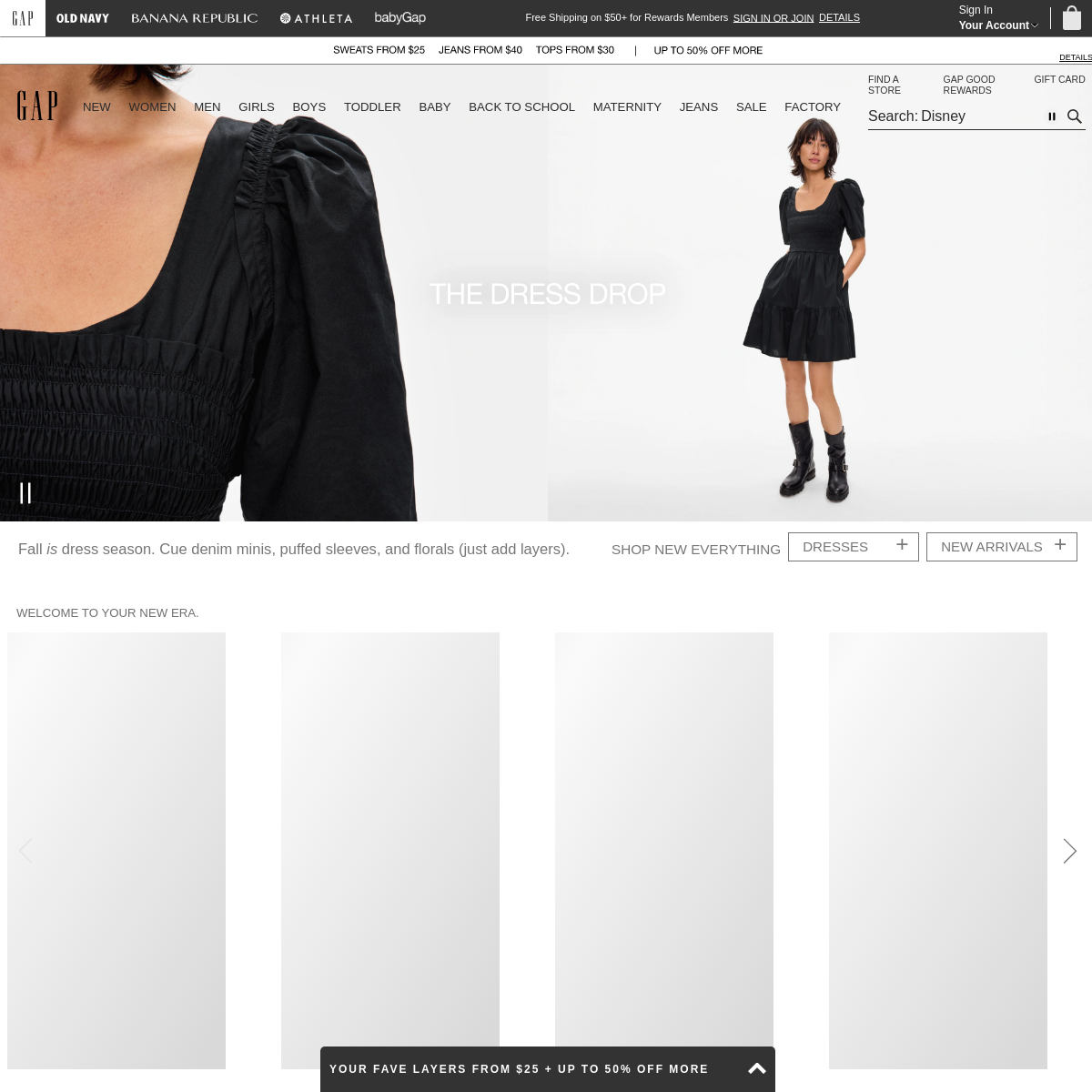