General Cable Corporation is an American cable and wire company. It was founded in 1926 by Selwyn M. Burton of Concord, Massachusetts, who named the corporation after his father, General Nelson B. Burke (for whom Bigelow Carpet Company was also named), to reflect what he perceived would be broad growth potential for electrical wiring and related products on a national basis. The company's logo "Genscape" is based on the drawing of a simple transit.

The company quickly expanded its product line, manufacturing cables for utilities and telecommunications companies as well as for industrial use. By 1929, it had become necessary to move the factory from Boston to larger facilities in New Bedford, Massachusetts. During World War II, General Cable employed more than 6,500 employees at plants throughout the country. 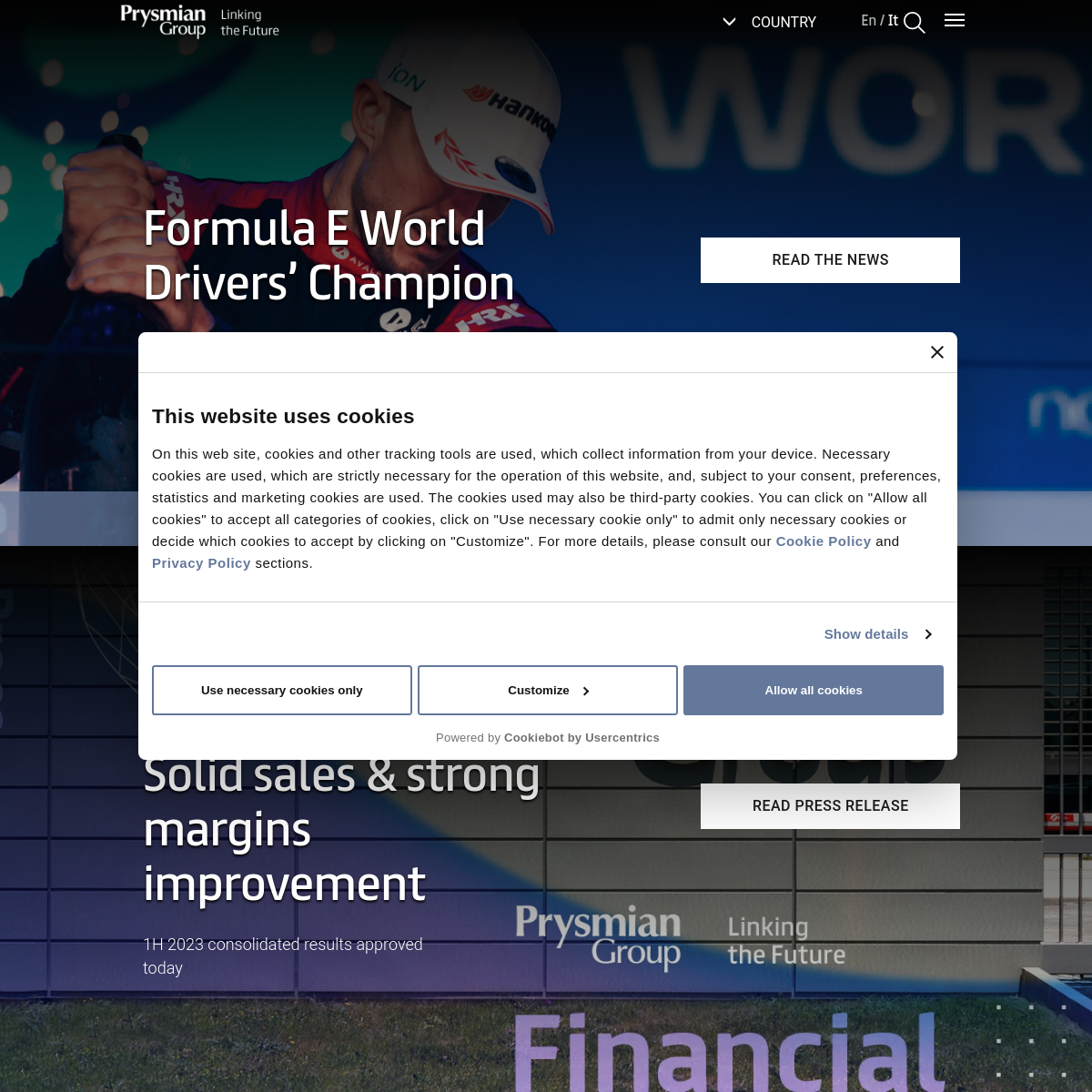