At the turn of the millennium, General Electric wished to update their logo and branding. After soliciting over 200 proposals from ad agencies, they chose the design which we know today: a blue square with white letters. The design is simple and straightforward; it doesn't use any embellishments or flourishes to create its message. However, this simplicity does not mean that there was no effort put into designing it.

"It's very easy for us to look back at something that was done in 1910 or 1920 or 1930 and say that's old-fashioned," said Tom Geismar , partner at Chermayeff & Geismar , who created the 1980 logo along with his colleagues Bill Brown and Ivan Chermayeff . "But back then, it was modern."

There is an immense amount of thought that goes into any logo design. Logos are meant to be visible wherever they appear, so their size and weight must be carefully considered. These factors make a logo more legible and readable no matter the context in which it appears. Beyond legibility, logos also need to speak to people on a deeper level. "I think there should be some kind of emotional reaction," said Geismar . "It could be positive or negative, but whatever it is, you want them to feel something as opposed to just having their wrist slapped by a graphic or a word."

For over 125 years, General Electric (GE) has been dedicated to its founding principle of "bringing good things to life". GE was among the first companies to apply industrial manufacturing processes in electric light and power generation. Today, it is still one of the world's largest producers of energy products with all types of equipment used in power plants.

GE also makes appliances like refrigerators and microwaves, while providing medical technologies used for imaging and therapeutic purposes. There are even more services offered through the company including financing, insurance, technology support and outsourcing operations. Such a diversified range of business initiatives attracts people interested in exploring opportunities for development within GE. 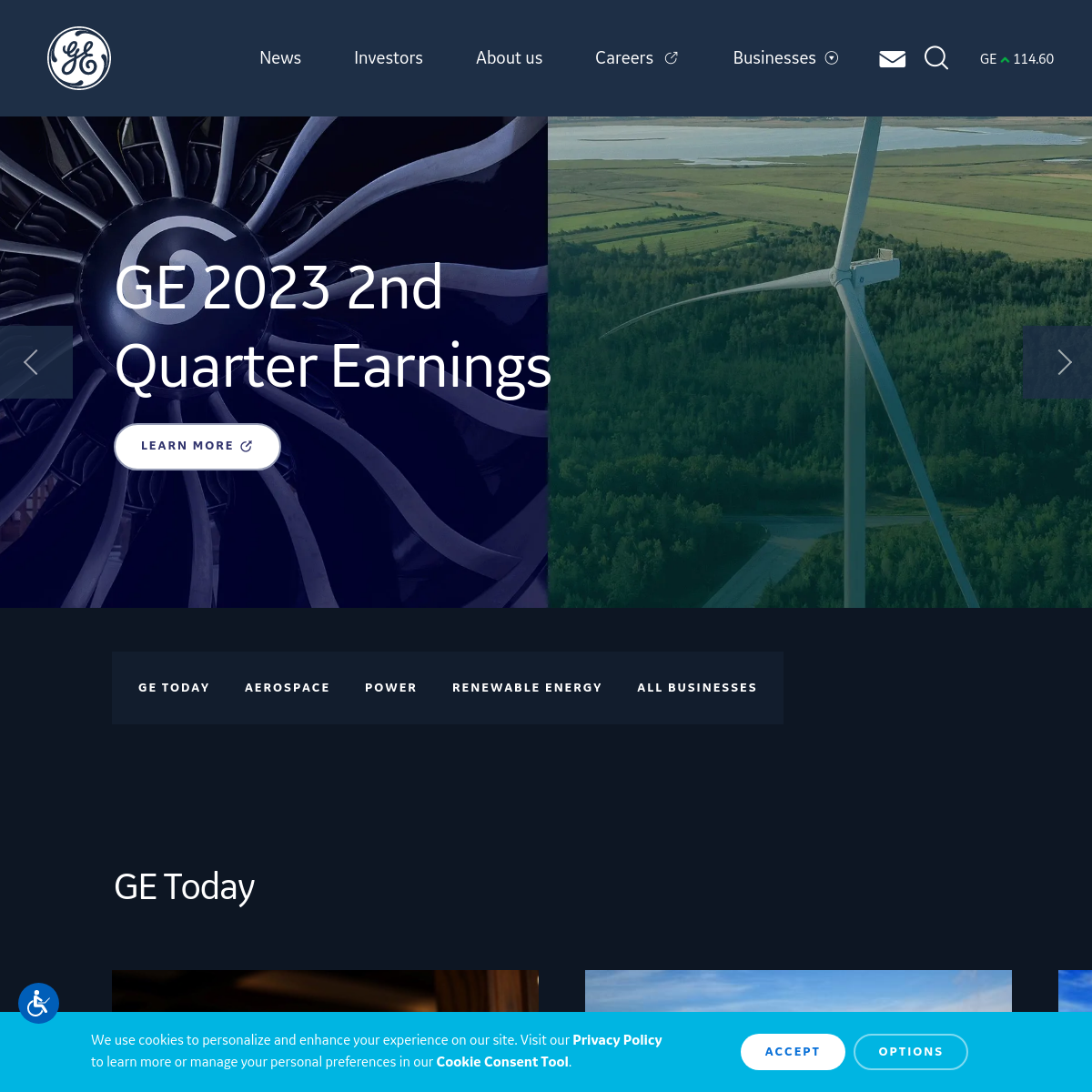