Gillette Company is an American brand of safety razors and other personal care products, which globally has presence in 60 countries. Gillette mainly deals with male shaving, while cosmetics brand loyally follows.

The company was founded by King C. Gillette on September 5th, 1901 as a safety razor manufacturing company. The first ever Gillette blade was made from a thin piece of steel sheet metal, double-edged and attached to a handle made from brass which later on changed to aluminum in 1920s. With this new idea invented by the owner himself he reached immense popularity that even surpassed that of his competitors Schick Injector and Wilkinson Sword both were multi-million dollar companies at the time but they couldn't withstand the competition with Gillette.

Gillette has made a huge impact on the market of today's grooming products and it is believed that without Gillette there would be no modern male grooming industry at all. In a research conducted by CPG industry 52% of males who used a razor said they were using Gillette Shaving product, followed by Schick (16%), Dollar Shave Club (14%) and Harry's (7%). Revenue of the company for this year 2016 is $7 Billion. 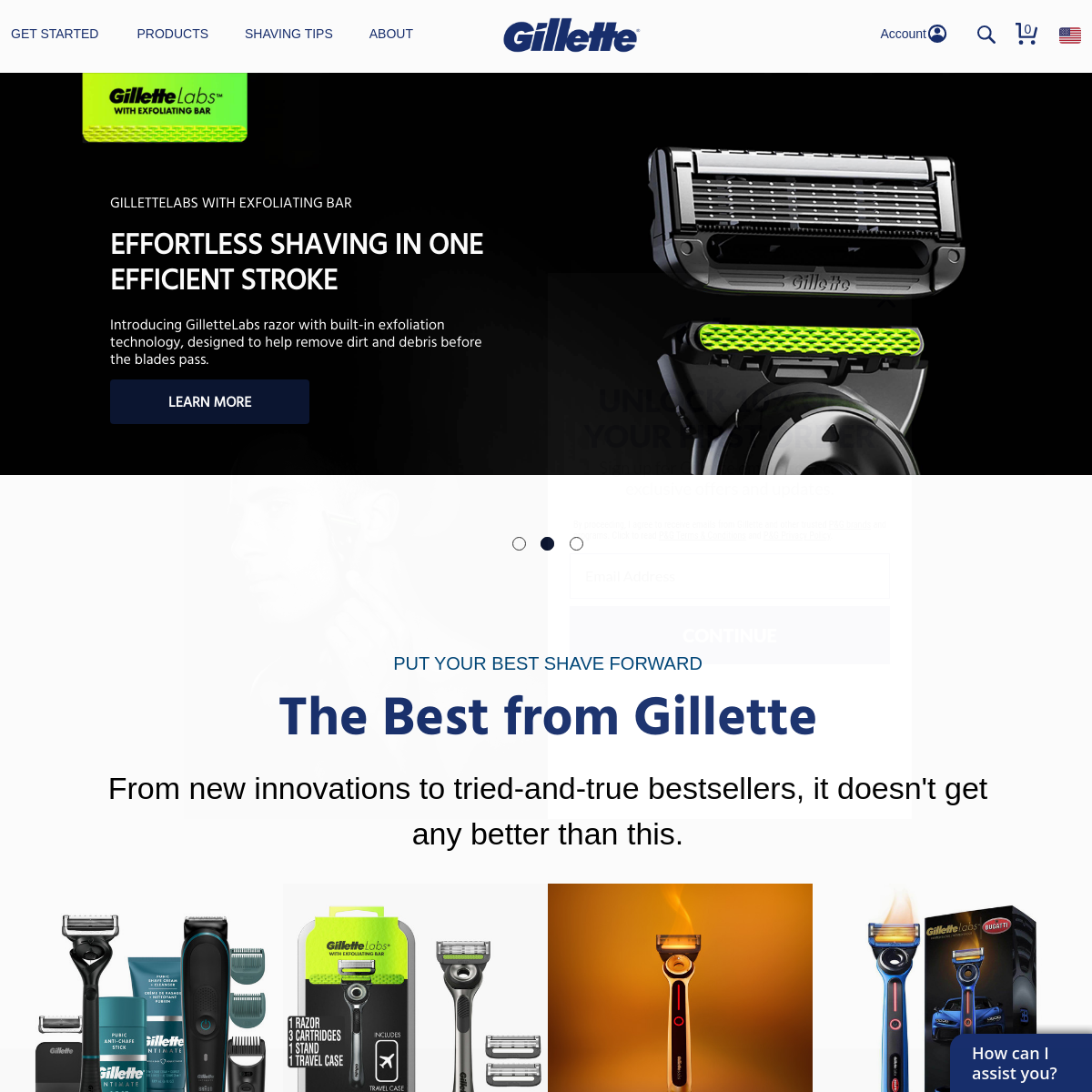