Halliburton is a company that deals in oil and petroleum. It was founded in 1919 by Erle P. Halliburton. In 1925, the company patented its cementing process which allowed for a fluid to be injected into a well while drilling, thus allowing access to harder to reach locations of oil or gas. This cementing process helped make the company famous, and has been used ever since on offshore rigs and deep-well sites all over the world.

In 1962, Dick Cheney joined the company right out of college at only age 22. He began as an equipment engineer , but within five years had become general manager of their Denver office. While he worked there, Halliburton's revenue grew from about $200 million to over $2 billion. Cheney was appointed CEO of the company in 1995, and in 2000 he became the 47th Vice President of the United States under George W. Bush. It is currently run by Dave Lesar.

Halliburton has been involved in several controversies over the past years, including being accused of war profiteering in Iraq. They have also been criticized for providing goods and services to detainees at Guantanamo Bay, as well as having contracts with Iran, a country that is under US sanctions. 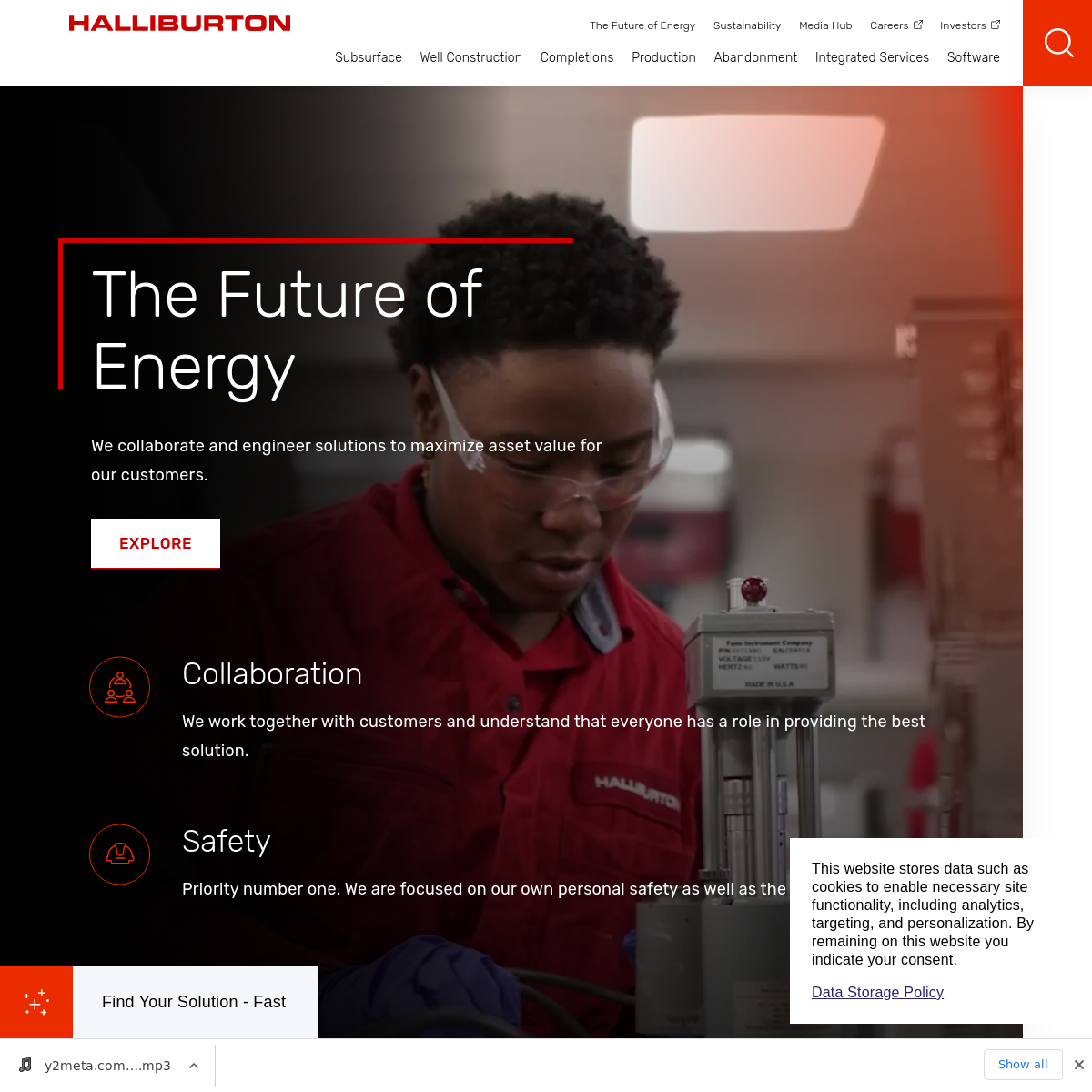