Harsco company is a basic provider of industrial and infrastructure services. The company has been around for 130 years, and it's main clients include governments, transportation companies, mining industries, utilities, power generation plants and other heavy industry. The firm has developed extensive construction materials production capacity which spans cement-making to limestone quarrying.

Harsco company began as a rail building business that provided the steel parts essential to construct early railways. With time this focus on trains increased into an integral part of Harsco's operations; currently over 50% of the revenue comes from railroad related products. One example is wheel set repair; wheel sets are attached to train cars at both ends; they spin along the tracks allowing the train to move forward or backwards. Harsco is the leading supplier of railroad wheel sets. The firm also provides parts and tools that are used in building and maintaining tracks, locomotives and passenger cars. This includes components such as switches, power couplers, brake shoes and couplings.

The company's growth potential is largely based on a global need for improved infrastructure to accommodate a rapidly growing population, a more demanding energy policy from many countries including increased use of renewable sources of energy, new environmental regulations on transportation industries which will increase demand for trains. In addition to its leadership position in North America, Harsco has extensive experience with international projects, so it can readily compete for orders both domestically and internationally. 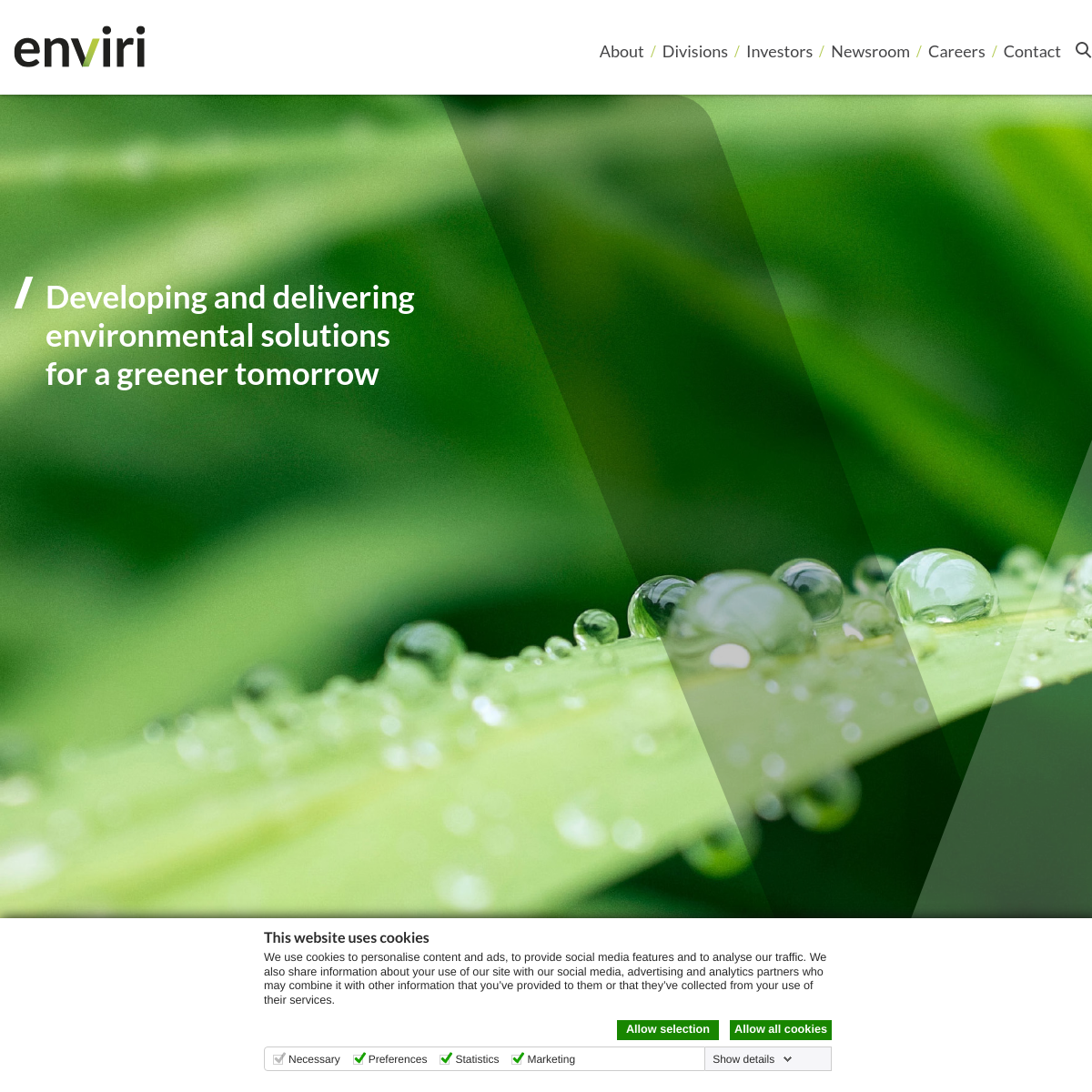