The Hasbro toys have captured childrens imaginations since 1923. Nowadays, they still use similar names to their classic toys such as Mr Potato Head and Monopoly - with toys such as Transformers on the market now.

The history of the Hasbro toy empire began in 1923 when three brothers named Hassenfeld raised $21.50 to produce pencil boxes and school bags for sale to girls at school before moving into selling cotton which was used to make these products (Switzer). Later on, the pencil box business became successful enough that it had grown into its own division called Hassenfeld Brothers Inc, headquartered in Rhode Island.

After changing their name to Hasbro, the toy company went through a number of industries before settling on its final one - toys! As well as producing popular board games such as Monopoly and Cluedo, they produce some very exciting action figures which are highly favored by children. 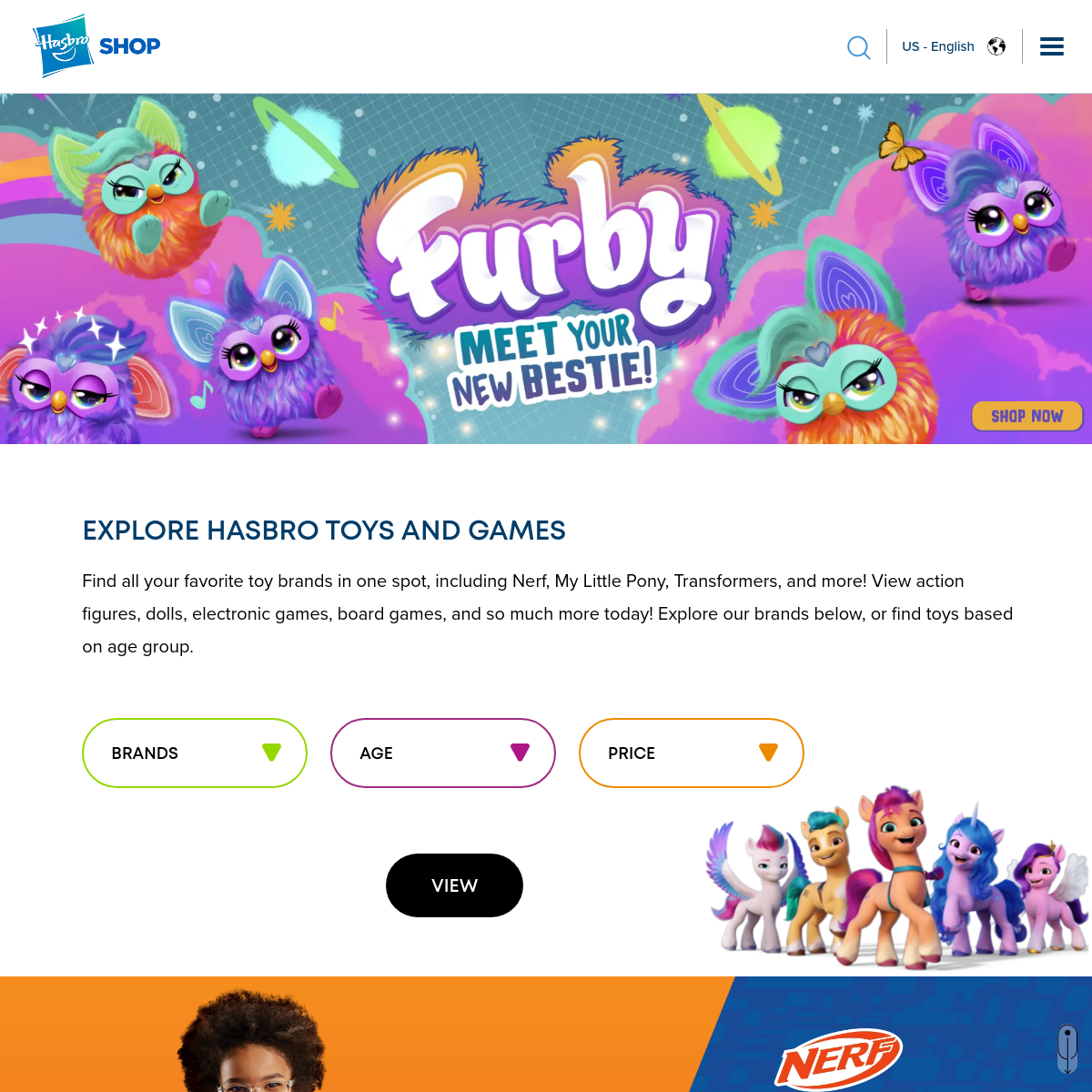