The company Hewlett-Packard, or HP for short, is a multinational information technology corporation headquartered in Palo Alto, California.

Founded in 1939 by Bill Hewlett and Dave Packard in a garage with an initial capital of $538. In the nearly 75 years since then they have grown to be one of the largest companies on earth.

With over 300,000 employees worldwide and $120 billion in annual revenue it has been ranked as one of the "World's Most Admired Companies" numerous times by Fortune Magazine.

The co-founders Bill Hewlett and Dave Packard initially had a garage as their office space where they developed products such as oscillators and audio oscillators.

Their first big seller was an audio oscillator that helped their customers design sound equipment amplifiers for high fidelity purposes. These innovations were what allowed them to grow into the company we know today. 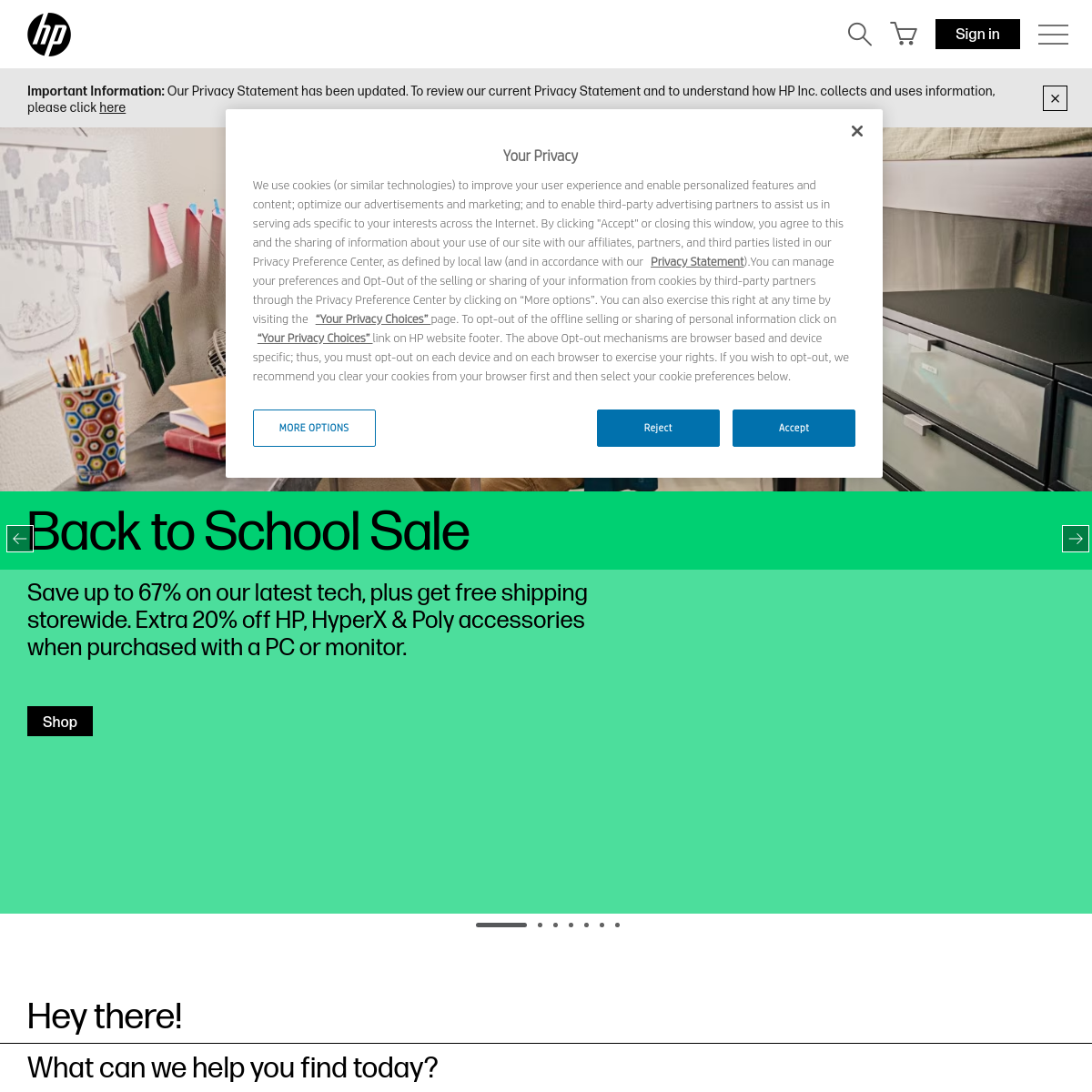