Hovnanian Enterprises Company is a home construction company in the United States. The company is privately owned and was founded by Jirair Hovnanian.

Hovnanian Enterprises has been recognized as a Fortune 500 company for five consecutive years, with revenues of more than $5 billion in 2012. The company is based in Red Bank, New Jersey. In 2013 they were ranked one of Home Channel News' Top 50 Homebuilders based on closings volume in 2012.

In September 2014, the company announced that it would relocate from its headquarters at One Monroe Shops to 138 Greentree Drive in Hamilton Township, New Jersey. 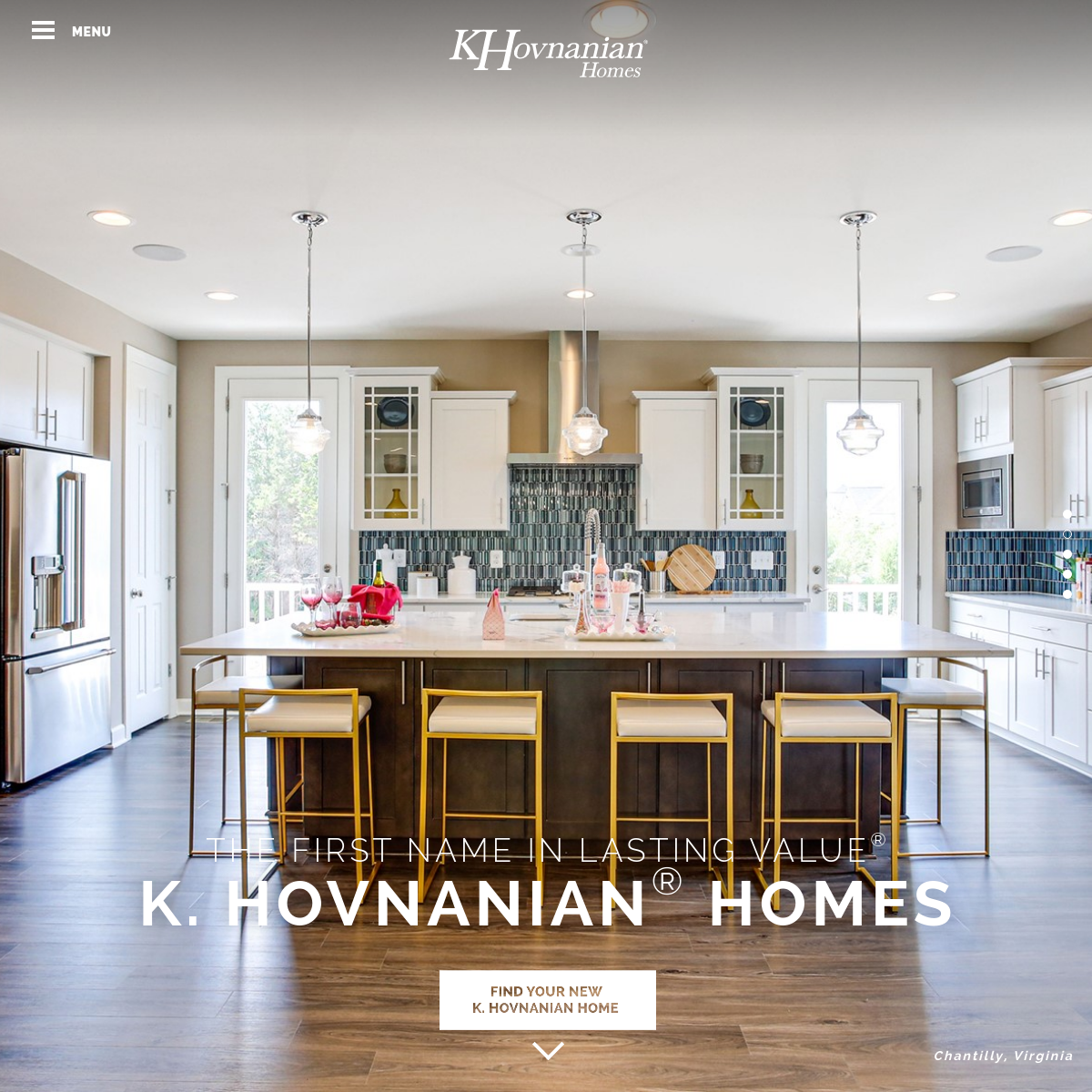