Johnson & Johnson is a multi-billion dollar American pharmaceutical and consumer products manufacturer founded in 1886. J&J began as a small business, and has grown to become the second-largest health care company in the world, with over $70 billion in sales each year. Its products are sold worldwide, but its greatest growth has come from emerging markets like China and Brazil.

The Johnson & Johnson business model adheres closely to what's known as the "ethical drug" paradigm. Ethical drugs are those which treat chronic conditions which have no cure, e.g., asthma or arthritis, or cannot be cured easily due to side effects that outweigh their effectiveness, e.g., schizophrenia . The ethical drug paradigm calls for long term treatment with relatively low margins, so J&J makes most of its money by selling large quantities of products which are cheap to make. The high volume sales allow Johnson & Johnson to remain profitable even when it sells these products for low prices ("The World's Most Admired Companies").

Johnson & Johnson is organized into three divisions: medical devices, diagnostics, and consumer products. The company has a system known as "Credo" that guides how it operates each division, with the goal of maintaining the highest standards in all areas at all times. This includes conducting business ethically and complying with laws worldwide (Johnson & Johnson). 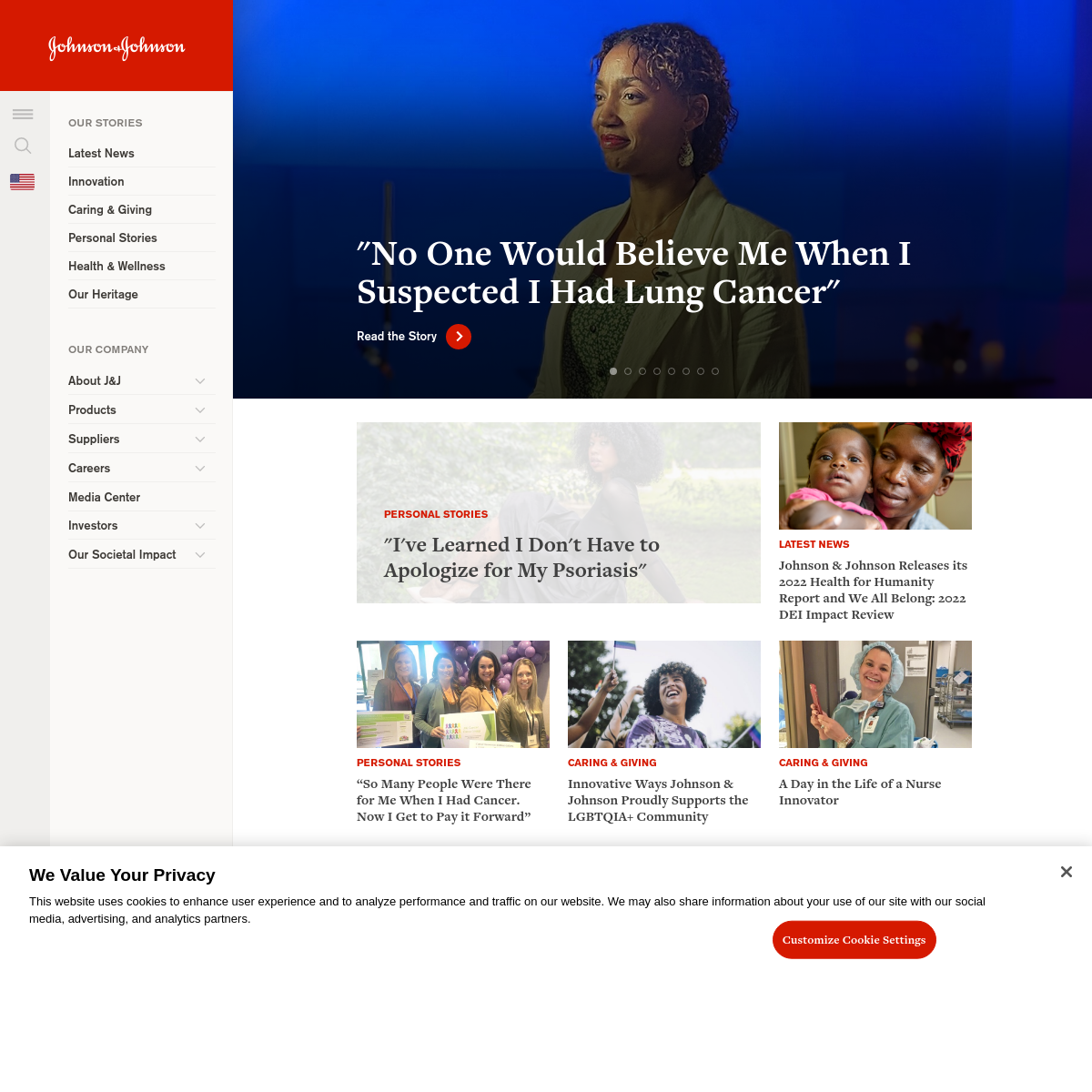