Kellogg company is multinational food manufacturing company that is headquartered in Battle Creek, Michigan. It was founded by Will Keith Kellogg on November 19, 1906. This first product of the small startup company made it possible to offer their low-priced cereal to millions of Americans and others worldwide for over a century now.

It all started with the eponymous founder - he had an idea about breakfast cereals that were healthy and tasty at the same time during his work as manager at Battle Creek Sanitarium where they served natural foods to patients even back then. His brother John Harvey Kellogg was working there too and later became known as one of leading advocates of vegetarianism through his popular book called "The Road to Wellville".

Kellogg company is currently one of the largest food manufacturing companies in the world with an annual revenue of over $13 billion. As its product line grew, so did Kellogg company. During almost a century it diversified into many other fields besides breakfast cereals - snacks, frozen foods, convenience foods etc.

Kellogg Company remains one of the most known companies all around the world with popular brands like "Cheez-It", "Rice Krispies", "Kashi" or "Pringles". One of their latest acquisitions was cookie and cracker brand called "Famous Amos" that is now part of Kellogg portfolio after acquisition for $70 million back in 1998. 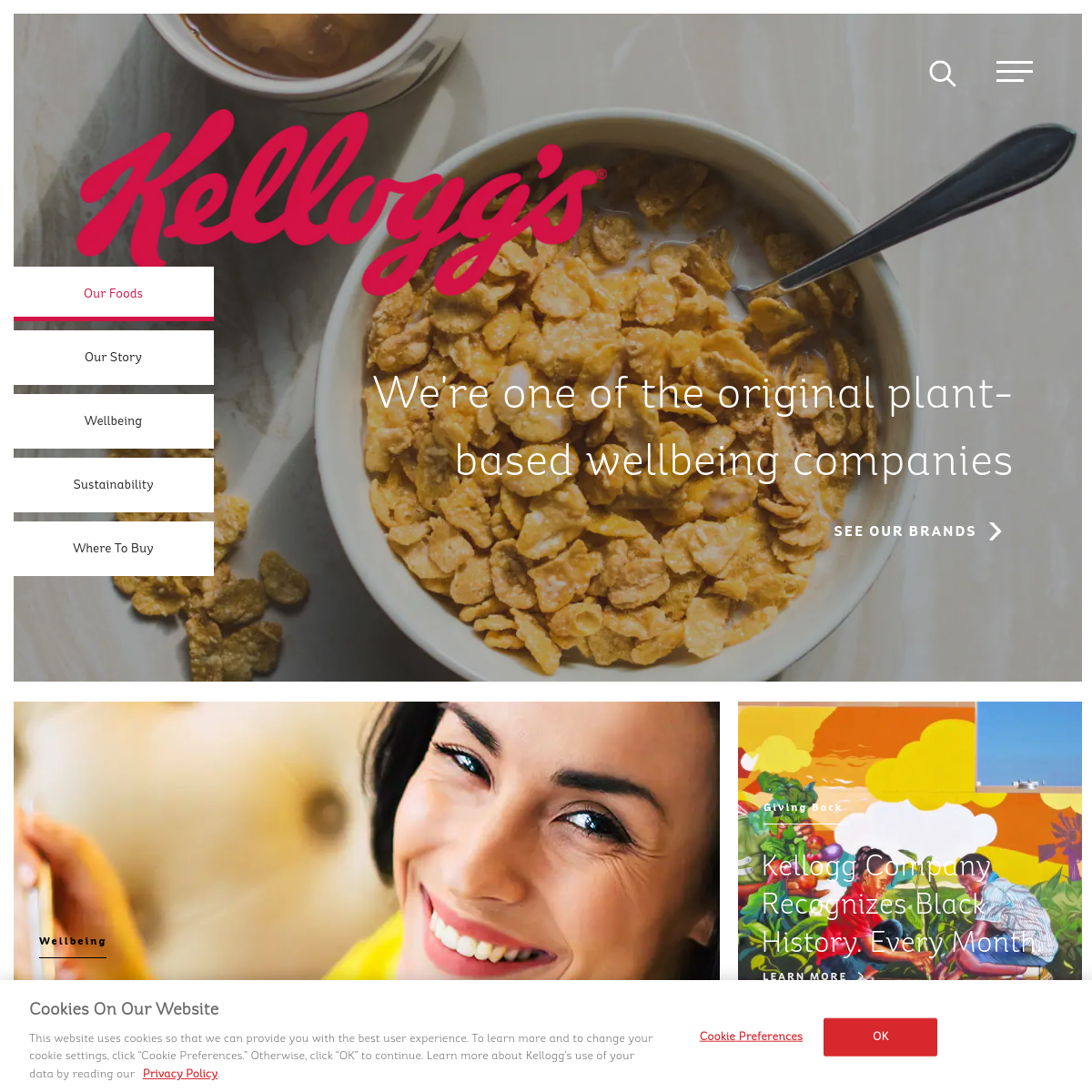