The company was founded by David K. Lam and Daniel J. Kane as LK Technologies, Inc., on September 12th 1980. The first product they produced was a metal-etching machine called the contract to resist strip (CRES) system. In 1982, the original name was changed to Lam Research Corporation, with David K. Lam as President and CEO from its inception up until 2010 when he stepped down as CEO but remained as Chairman of the Board of Directors at that time; John C. Icahn succeeded him as CEO. 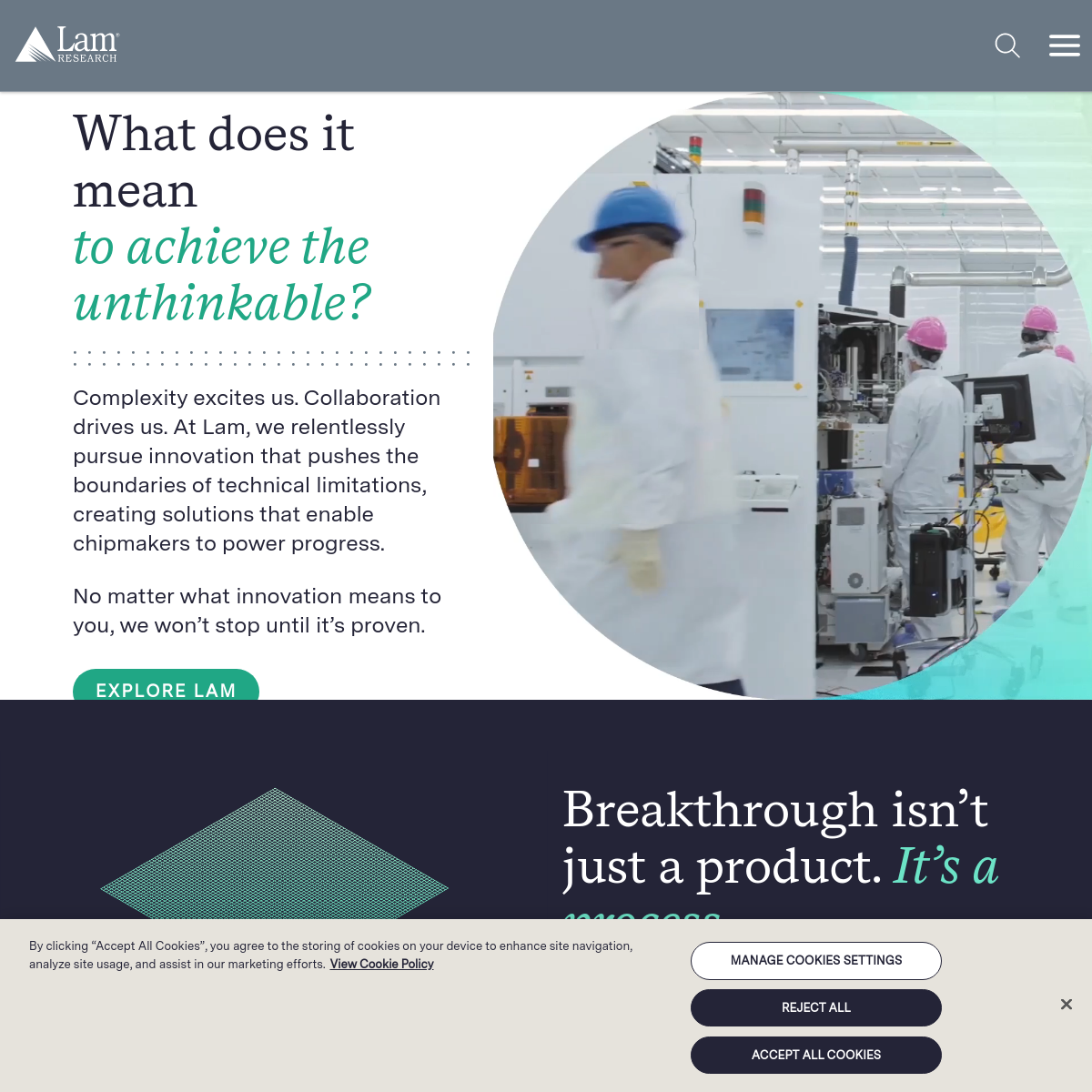