Today Liberty Mutual Group's headquarters are based out of Boston, Massachusetts with regional headquarters in London UK, Madrid Spain and Zurich Switzerland as well as more than 70 offices throughout the United States and several affiliates outside of America.

Liberty Mutual Group maintains their own financial rating which is A+ (Superior) at Standard & Poor's, AA- (Very Strong) at A.M. Best, and AA+ (Extremely Strong) at Fitch Ratings. The company has $51 billion in assets and $1 trillion in liabilities as of 2015. Liberty Mutual Insurance Group companies have about 50 million customers around the world and approximately 17,000 employees worldwide with approximately 18,000 others who provide them services. 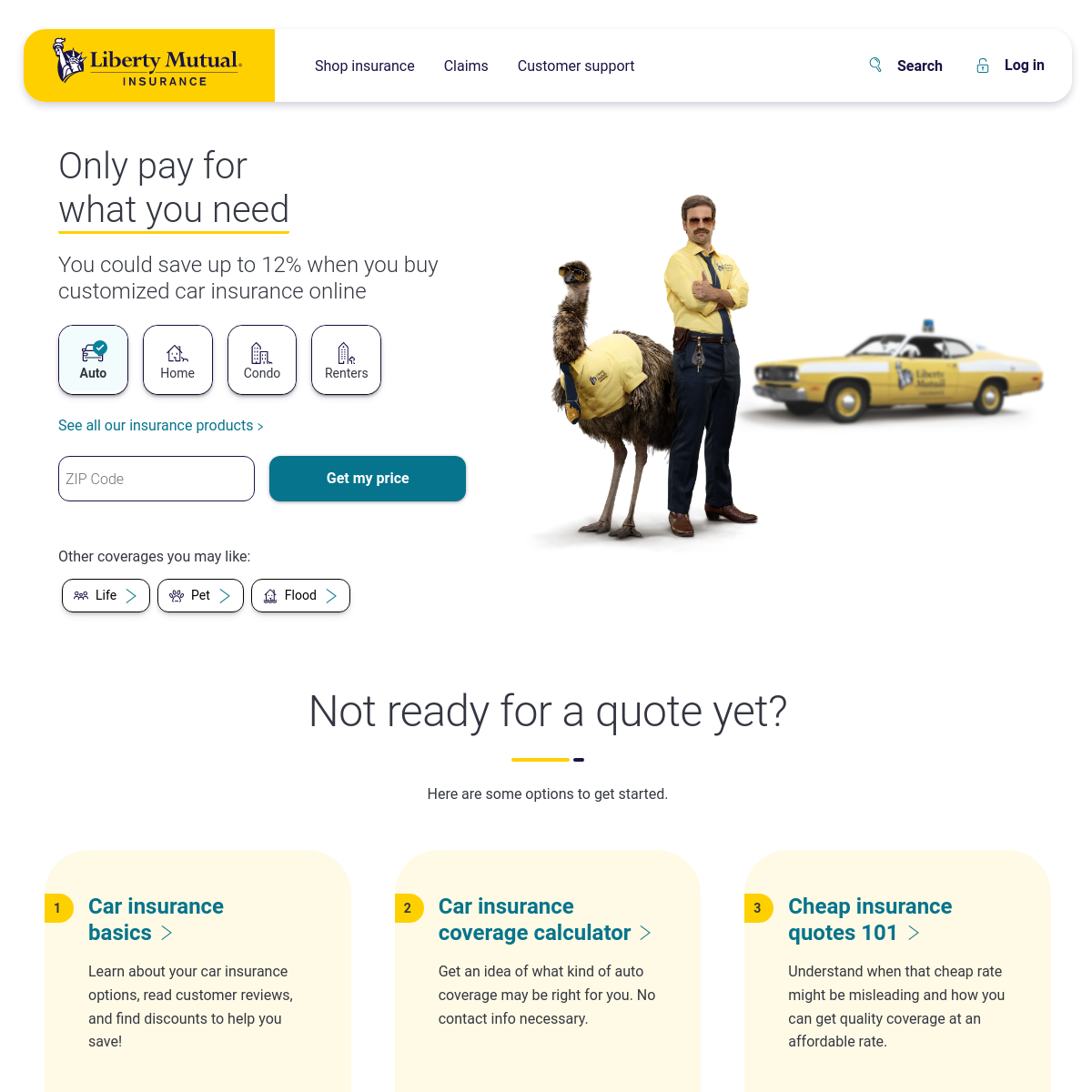