Lithia Motors is a company that deals with selling new and used cars. It was founded in 1946, and it is headquartered in Roseville, California, USA. The main branch of Lithia is the store chain that sells brands such as Audi, Nissan, Porsche and Subaru. The company also operates stores under the names Lithia Hyundai of Medford and Lithia Honda of Springfield. 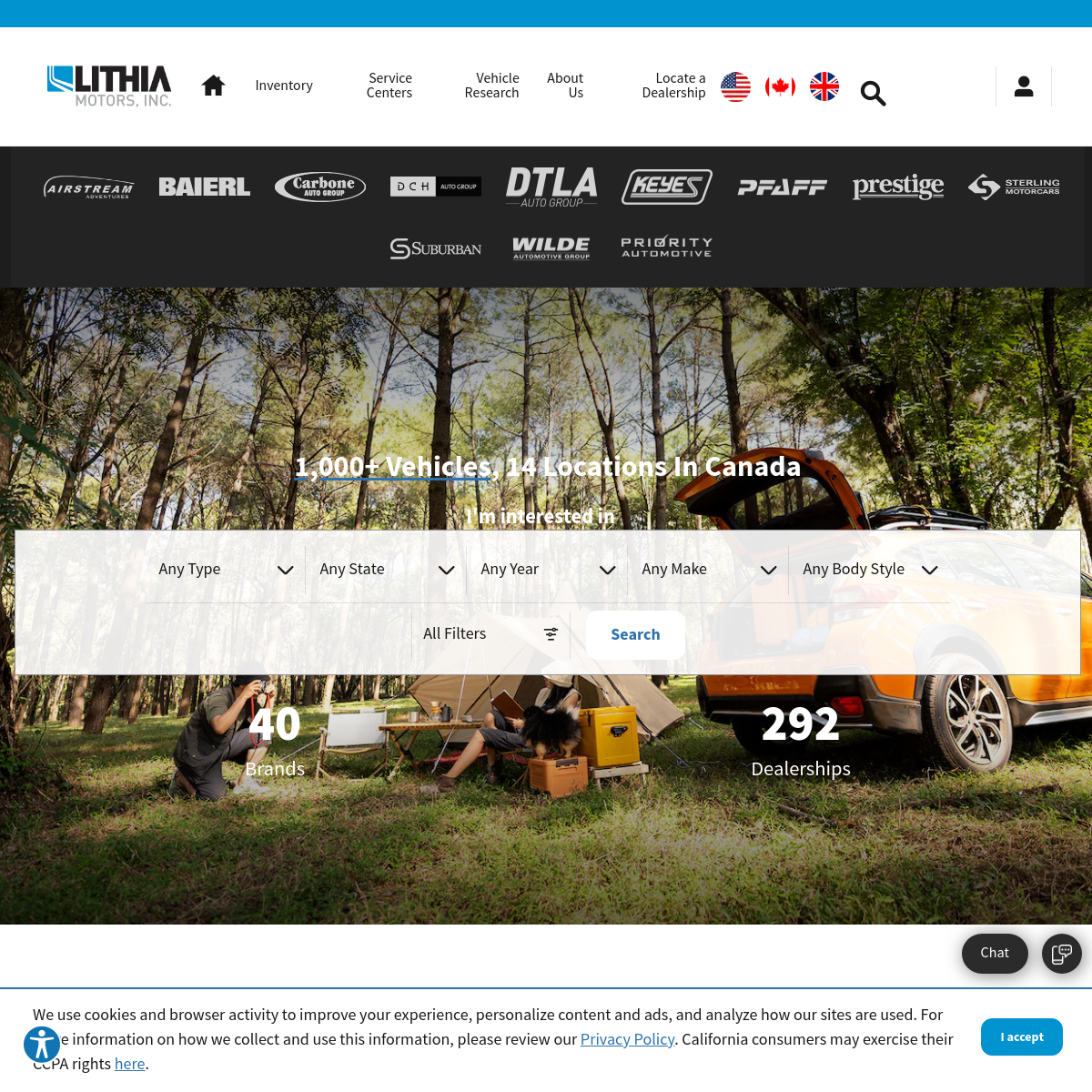