MGM Mirage, also known as MGM MIRAGE, or simply MGM is a large American company which focuses on casinos and resorts. In 2009 the company made over $11 billion in revenue. The company's headquarters are located in Las Vegas, Nevada.

In 2010 MGM bought Mandalay Resort Group for 4.8 billion dollars to combine with their existing operations in Las Vegas and Reno, making them a large casino empire. They own or manage more than 40 properties around the world under 18 different brands including Bellagio, Excalibur, Luxor, Mandalay Bay, MGM Grand, The Mirage, Monte Carlo and New York - New York.

The founder of the Mandalay Resort Group was Peter Morton who sold his share of the business along with his brother, Bob. 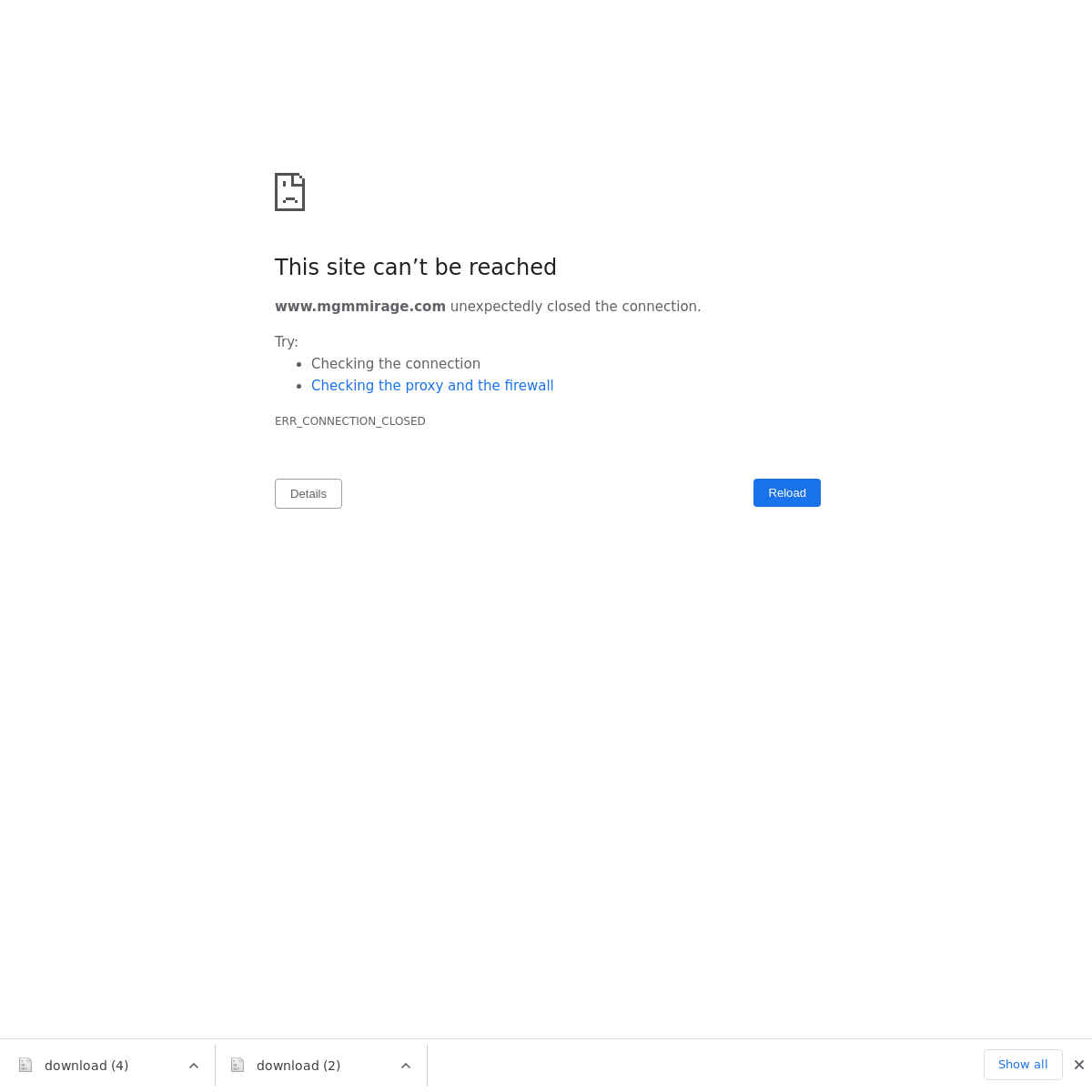