Microsoft, an American multinational corporation headquartered in Redmond, Washington. Microsoft is the largest technology company by revenue in the world and second-largest (behind Apple Inc.) based on market capitalization (Apple passed Microsoft after the close of Wall Street on December 27th 2017).

Microsoft was founded by Bill Gates and Paul Allen on April 4th 1975 to develop and sell BASIC interpreters for Altair 8800. It rose to dominate the personal computer operating system market with MS-DOS in the mid 1980s, followed by Windows. The company's 1986 initial public offering (IPO), and subsequent rise in its share price, created three billionaires and an estimated 12,000 millionaires from Microsoft employees. Since the 1990s, it has increasingly diversified from the operating system market and has made a number of corporate acquisitions. In May 2011, Microsoft acquired Skype Technologies for $8.5 billion in its largest acquisition to date. 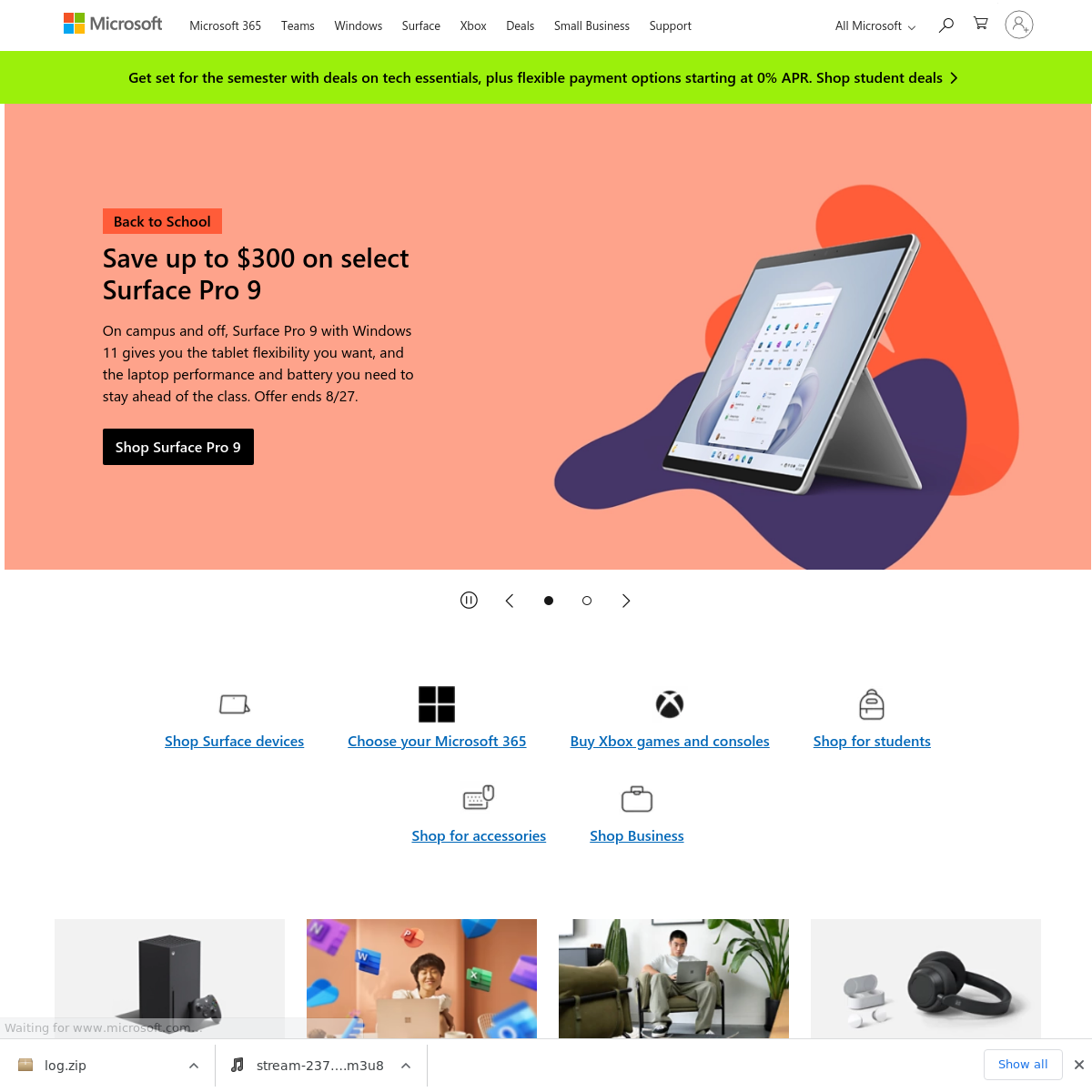